What’s health worth to you, anyway? 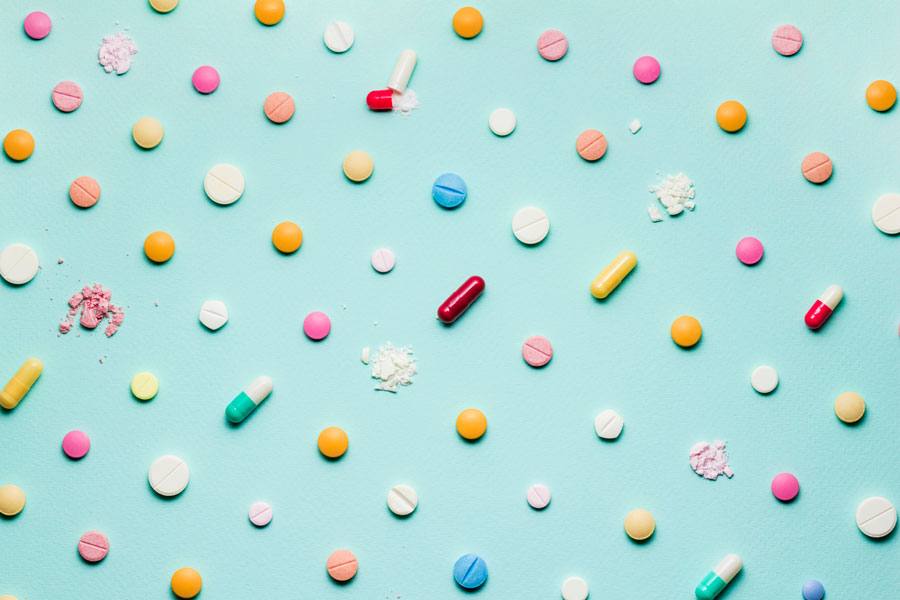 Read up on some of America’s most expensive drugs. Photograph by Getty Images/Sasha Brazhnik

Because we care so much about you, dear readers, we set out to find the most expensive drugs in America, so we could warn you about illnesses you really should avoid if at all possible. Turns out that for most of the most expensive drugs, you can’t; the conditions they treat are either hereditary or congenital, and if you had them, you’d know it by now. We’re talking the likes of severe malignant osteopetrosis and chronic granulomatous disease, both of which are combated with the drug at the very peak of the nation’s prescription-drug-cost tower: Actimmune, a form of interferon manufactured by Ireland’s Horizon Pharma. Approved by the FDA in the 1990s, it costs $52,322 for a month’s worth. But here are six other crazy-expensive drugs that treat stuff you might actually come down with — two of which fight the same disease.

Does the name “Martin Shkreli” ring a bell? This is the drug for which he hiked the price from $13.50 to $750 per pill in 2015: In the U.K., a generic costs $20 for 30 tablets. Still going for $750 a dose despite the resultant outrage (though Shkreli is in jail on unrelated charges), or $45,000 for a one-month supply, it’s used to treat toxoplasmosis, especially in AIDS and transplant patients. (It’s caused by that parasite you get from contaminated meat or your cat’s litter box.) But hey, you usually don’t have to take it for more than a couple of months.

Oh, look, it’s manufactured by Retrophin, a company founded by Martin Shkreli (who’s still in jail!). It’s used to dissolve gallstones, which are caused by nobody really knows, though the list of risk factors (obesity, being sedentary, a high-fat diet … ) reads like the American CV. It costs $473 per pill and is often taken three times a day, for a total of $42,570 a month. Some patients have to take it seven times a day.

An “orphan drug,” or one that treats a rare disease, in this case leptin deficiency in patients with generalized lipodystrophy, or abnormal fat distribution in the body. (This can be genetic or acquired via HIV treatment.) There’s no generic and no competitors. Monthly cost is $42,130, but as is true of most of the drugs on this list, the manufacturer (in this case, Aegerion Pharmaceuticals) offers cost-cutting measures for the commercially insured.

In 2001, Acthar, a form of adrenocorticotropic hormone that’s used to treat illnesses including lupus, infantile spasms, multiple sclerosis, rheumatoid arthritis and psoriatic arthritis, cost $40 for a monthly one-vial dose. Today, the cost for that vial is $38,892. Originally developed in the U.S., it’s now made by a U.K.-based firm, Mallinckrodt Pharmaceuticals.

These drugs both treat the viral liver disease hepatitis C, which you get from contact with infected blood via, say, intravenous drug use, dirty tattoo or piercing needles, or unprotected sex with an infected partner. Before these drugs, the standard treatment — a year’s worth of weekly injections of interferon, which can have very nasty side effects — didn’t even work half the time. Bad news: These new “direct-acting” antiviral drugs can cost up to $28,000 a month. Worse news: Hep C can be asymptomatic for decades, so you don’t know you have it. Those most at risk were born between 1945 and 1965, i.e., you, baby boomers. Researchers are at work on a vaccine; meanwhile, doctors recommend that just about everybody get tested.

Published as “6 Drugs We Really Hope You Don’t Need” in the May 2019 issue of Philadelphia magazine.