One of J.Lo’s Favorite Fitness Studios Is Opening a Bunch of Philly Locations 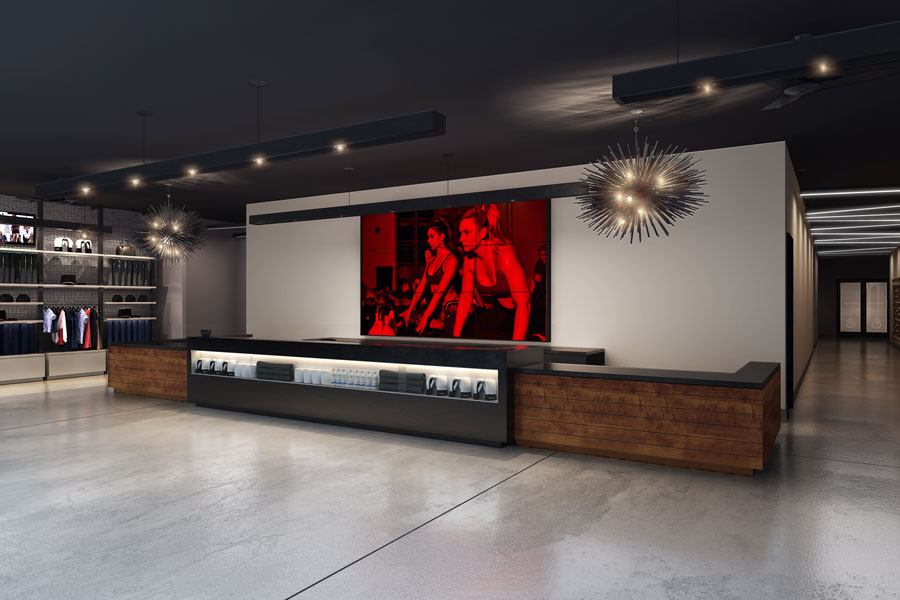 It’s no secret that celebrity power couple J. Lo and Alex Rodriguez are one of Hollywood’s fittest pairs — the two are constantly spotted going to the gym and posting about their wellness goals. One of their biggest obsessions is a studio called TruFusion, which originated in Las Vegas and houses multiple heated studios under one roof for a range of workout styles. In fact, the two are such big fans, A-Rod became a major investor in the chain in 2017.

Now, thanks to local developer/heiress/socialite Dana Spain, the Philadelphia region will be getting seven of the studios in the coming years. The first location is headed to Northern Liberties, and it’ll be 10,000 square feet filled with five (five!) fitness studios, two of which will be heated. The studio will offer up to 200 classes a week across all different practices — including indoor cycling, hot yoga, hot Pilates, boxing, boot camp, and HIIT classes, to name a few.

While the first TruFusion studio was reportedly planned to open in Philly by the end of 2018, Spain tells us the current timeline has it slated to launch around July or August of this year.

Spain sees the TruFusion studio concept as the antidote to traditional boutique fitness studios where you can only get one kind of workout. At TruFusion, whether you’re feeling like a yoga class or an intense spin class or an upbeat kettlebell workout, you can get it all under one roof — and even try your fave workout in a heated space to up the intensity.

“You go to one place and the opportunities are endless,” says Spain. 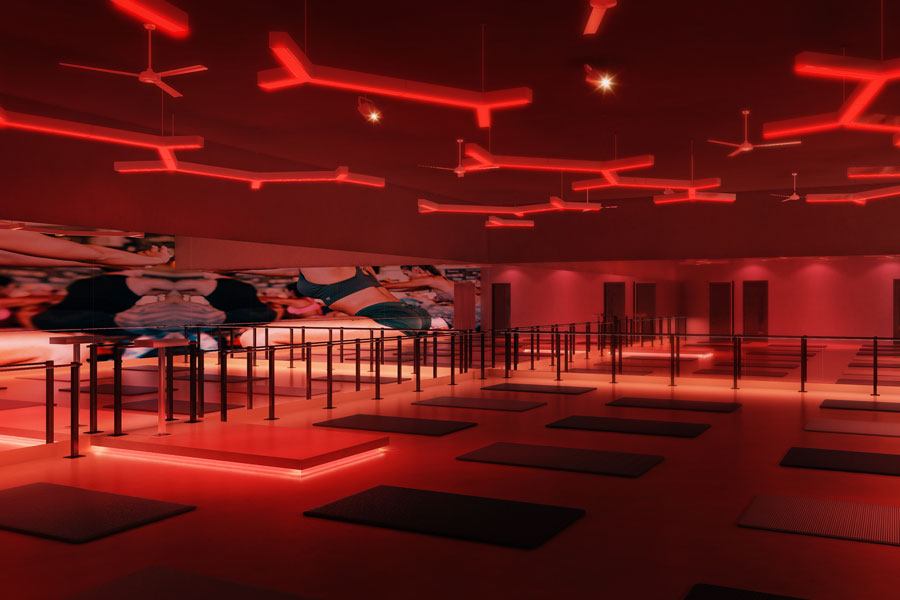 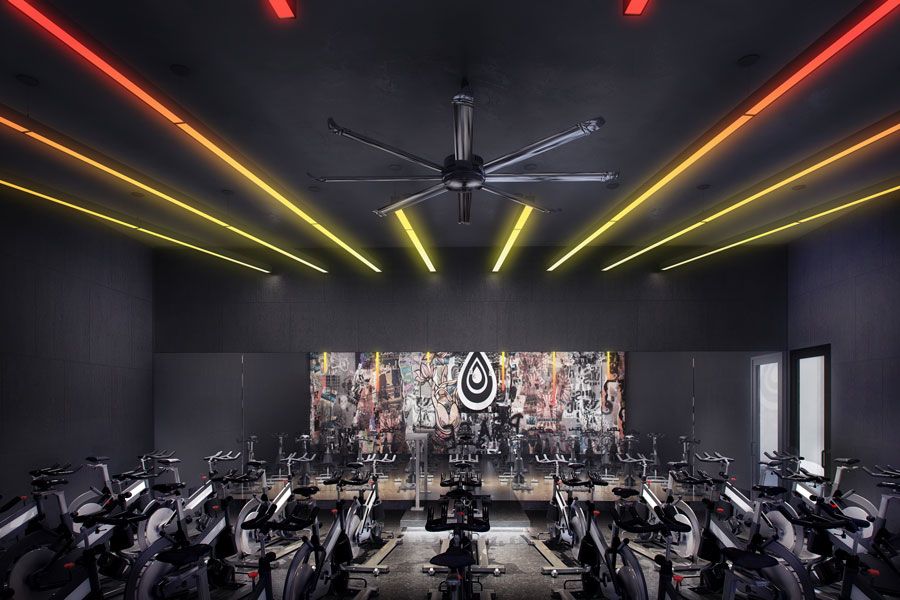 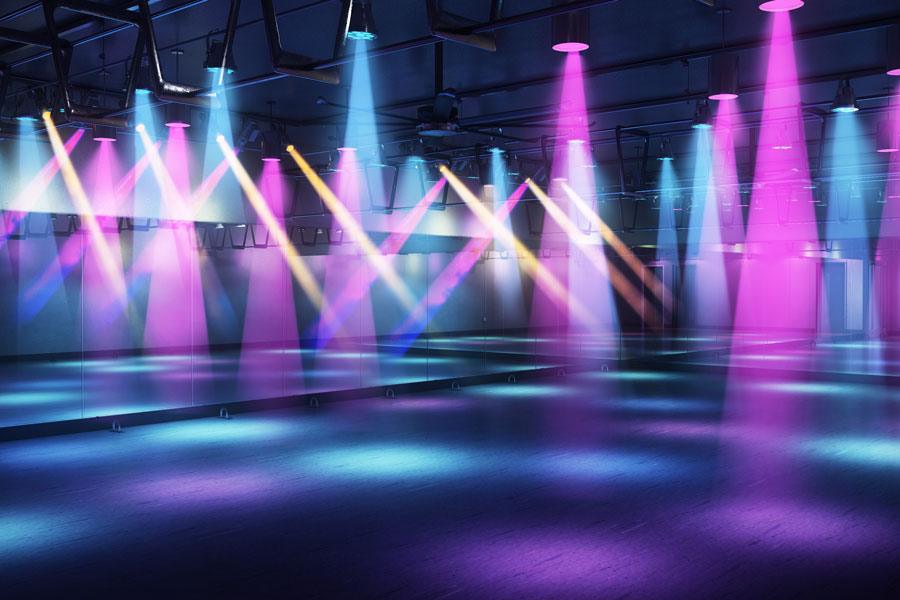 Two of the studios are heated, two are not. Rendering courtesy TruFusion Philadelphia.

Honestly, it sounds not unlike the new EverybodyFights facility opening February 1st — another gym with the square footage of a big-box that’s filled with high-end studios that mimic boutique fitness. If this is a trend toward bigger — but still amenity-filled and super chic — gyms heading to the area, then we’re totally behind it.