Mind Over Matter is now open in Old City. 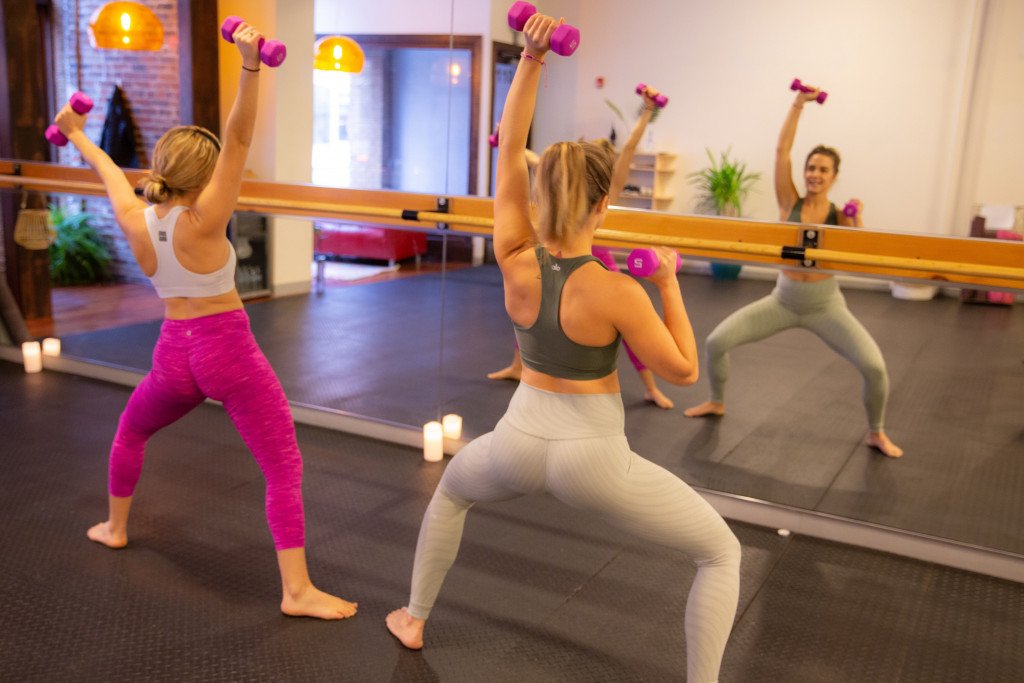 It’s an unfortunate fact of Philly that some neighborhoods are completely packed with fitness studios (ahem, Rittenhouse), while in others you’d be hard pressed to find a yoga class. Old City is one such neighborhood, where there really aren’t an overwhelming number of options for fitness lovers.

That’s why we were pretty jazzed back in December 2017, when Torc Yoga — a “yoga studio for yoga skeptics” — opened its doors in Old City. But a few weeks ago, Torc announced plans to move, and they’ve since closed down their Old City studio in the interim.

This is a pretty big bummer for locals, but the news isn’t all bad: Two Torc alumni — Jen Holford and Natalye Cohen — have teamed up to open their own studio, Mind Over Matter. Oh, and yes, it’s located in Old City. 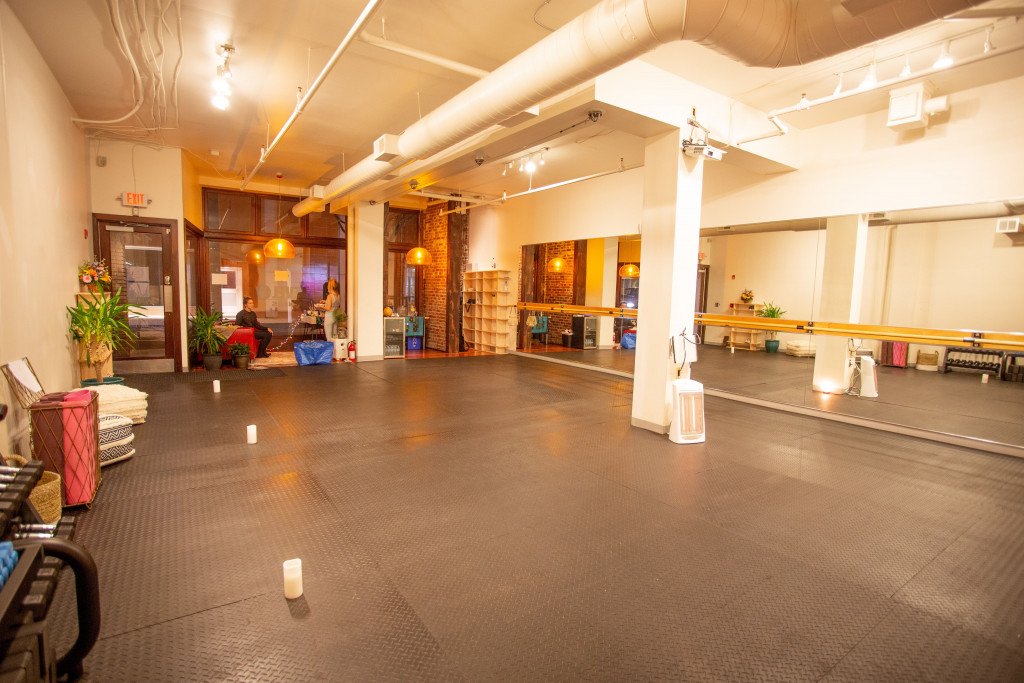 The new Old City yoga and barre studio is located inside of Level 1 Fitness. Photograph courtesy Mind Over Matter

The new studio is operating out of a studio space inside Level 1 Fitness on 2nd Street. The classes range from Bliss Yoga — featuring long, slow holds — to a fast-paced Vigorous Vinyasa. The studio will also offer a Barre Fusion class, which will incorporate elements of yoga, and their signature Mind Over Matter class, a more intense and fitness-focused twist on a yoga sculpt class.

The name of the studio was inspired by the idea of using mindfulness to push through tough workouts like barre and yoga sculpt — workouts that use small movements to bring your muscles to exhaustion. To get the most of these workouts, it’s all about mind over matter — persisting to the end, even when your brain is telling you to stop. Holford and Cohen hope that their studio creates a place where people can come to get the most out of an hour-long class (translation: be prepared to get your butt kicked), find community, and test their boundaries. 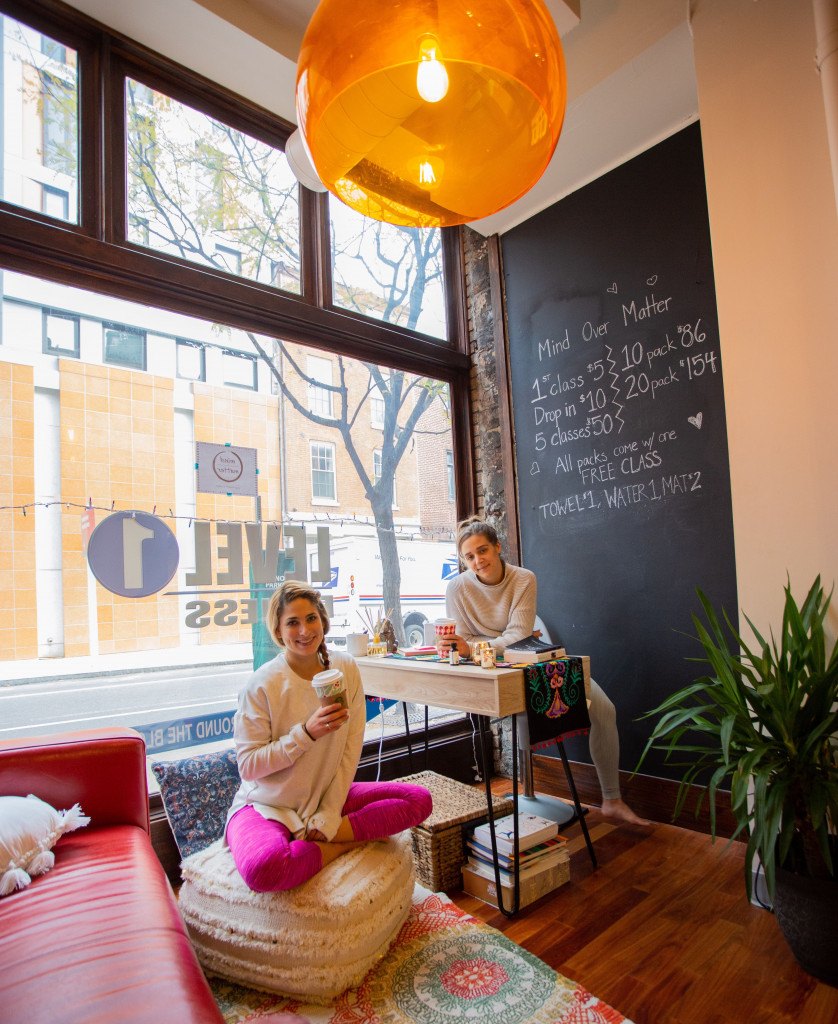 Classes are $5 for your first time, and $10 for subsequent drop-ins. But come prepared: It’s cash only. The studio currently doesn’t have a method for signing up online, but you can keep up-to-date on the class schedule on the Mind Over Matter Instagram feed, then DM the studio to reserve your spot (or just show up; walk-ins are welcome). The studio is also hosting a “Wine Barre” event for First Fridays on December 7th, featuring a 45-minute barre fusion class followed by wine and socializing. The special event will cost $15, and you can DM the studio on Instagram to grab your spot.