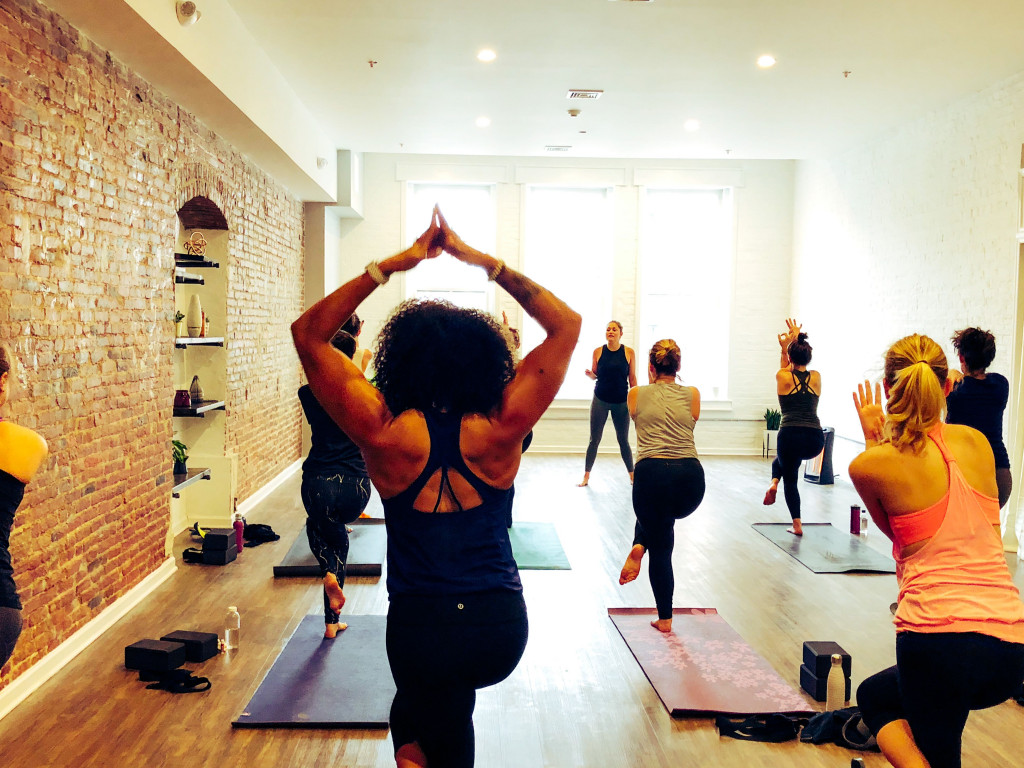 It’s been a long time coming, but TORC Yoga is finally, finally here.

We first reported that the yoga studio would be coming to Old City in June, at which time we were told they’d be opening later in the summer. But only now — it’s December, guys — has the long-awaited yoga studio finally opened its doors.

Why all the anticipation? Well, TORC Yoga promises not to be quite like all the other yoga studios we’ve come to know and love. TORC Yoga teaches “Tactical Vinyasa” — a power flow to an upbeat soundtrack that’s all about building strength, flexibility, and agility to benefit your athletic abilities outside of the yoga studio. All that to say: If you think yoga’s gentle flows and low-key environment aren’t “real” exercise, TORC Yoga is here to convince you that yoga is for everybody — intense athletes included. 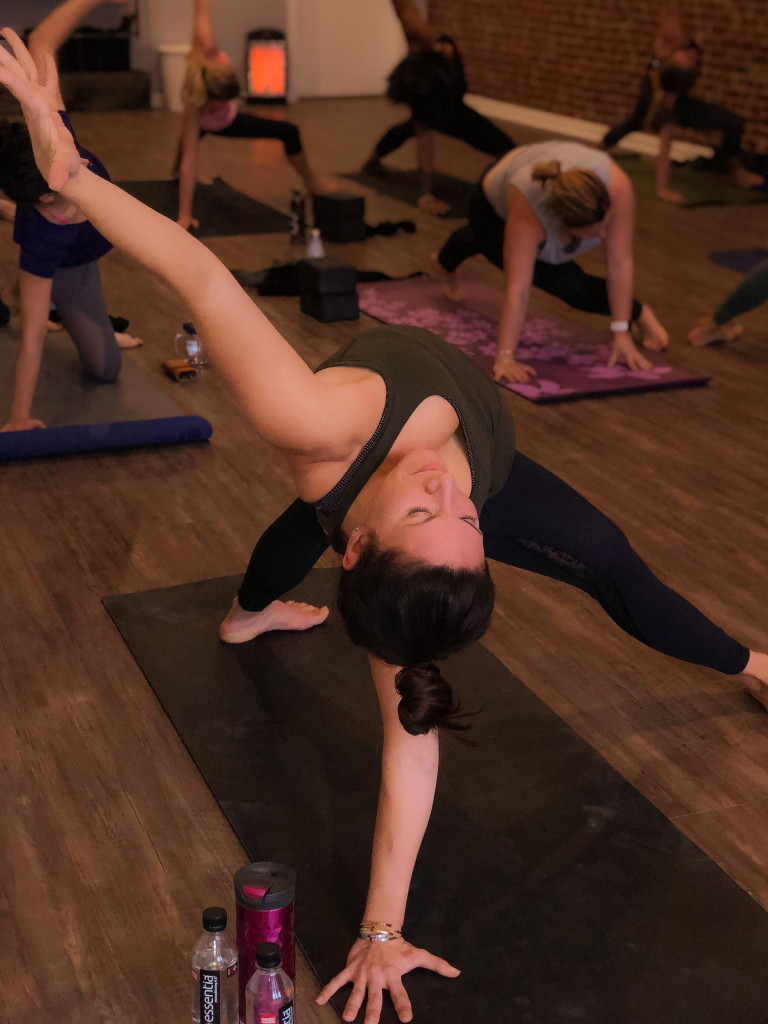 “We want to share with these people who don’t think that yoga is for them — it’s active, it’s tactical and it’s dynamic,” TORC Yoga co-founder Sheena Ohlig told us in June.

Though the doors are now open at 31 S 2nd St., TORC Yoga is operating with a limited schedule — just two classes each day — through the end of the week. Starting December 9, the studio will transition into a full schedule, with plans for a grand opening celebration on the docket.