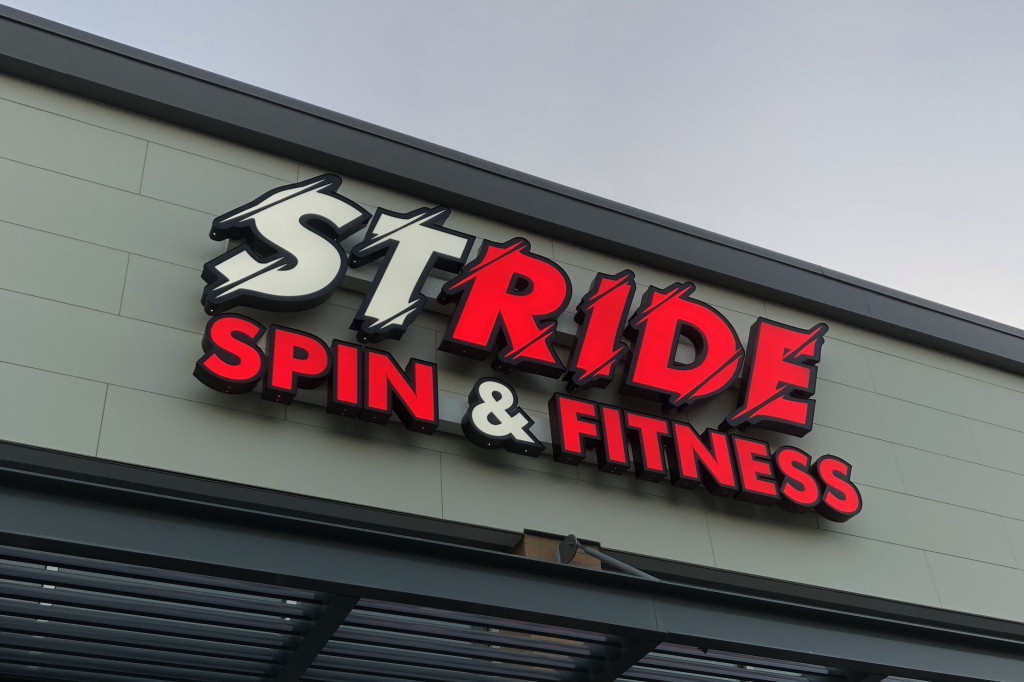 Look, we’re not going to pretend like opening a new boutique gym is easy. For one thing, there’s a ton of competition out there — it seems like almost every week there’s a swanky new studio opening its doors, all promising the finest amenities and the best, most intense workouts. It can also take time to begin filling classes — the community needs to know you exist, for one thing, before they’ll start paying for hour-long sweat sessions.

But filling classes hasn’t been an issue so far for Stride Spin & Fitness, a new boutique studio that opened in Phoenixville on August 4. Before they ever opened their doors, the studio already had waitlists for their classes — 20 of the 24 classes on during their grand opening weekend, to be exact — and the community was eager and ready to check out Stride’s six different workout offerings, including spin, boxing, TRX, barre, Pilates, and yoga. Since opening, they’ve regularly have four or five classes waitlisted a day.

So what’s the secret behind their early success? Social media.

In a origin story that could only exist in 2018, the studio is owned by a 20-year-old YouTube star, Tori DiSimone — known to her beauty vlog fans as Tori Sterling — and her close friend, Jessica Vierow. Since launching her YouTube channel in 2011, DiSimone has racked up an impressive 473,000 followers — and that’s not to mention her 154,000 followers on Instagram.

i love being pinterest // hair by the amazing @chelseaouimet_ 😻

These days, social media plays a crucial role in fitness studio marketing — it’s not only how potential clients will find you, it’s also how owners can advertise new class openings, spots that still need filling, and their unique breed of workout. While most boutique fitness studios might struggle to hit 2,000 followers after a year or more in business, in just over a month since opening, Stride has already cleared 7,000 Instagram fans. And based on their first month in business, the social media attention is certainly helping.

“It’s just been insane, like everything I could have ever dreamed of is happening,” says DiSomone. “I want to make Stride an empire, and so does Jess.” 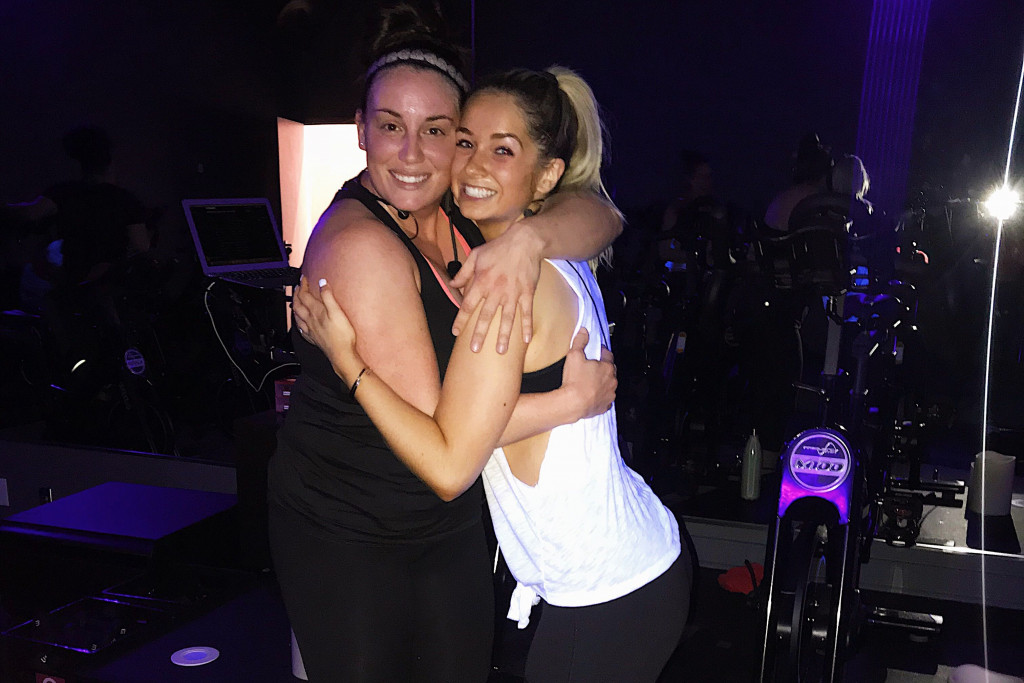 While beauty vlogger to fitness instructor may not seem like the most natural transition, it happened pretty naturally for DiSimone. 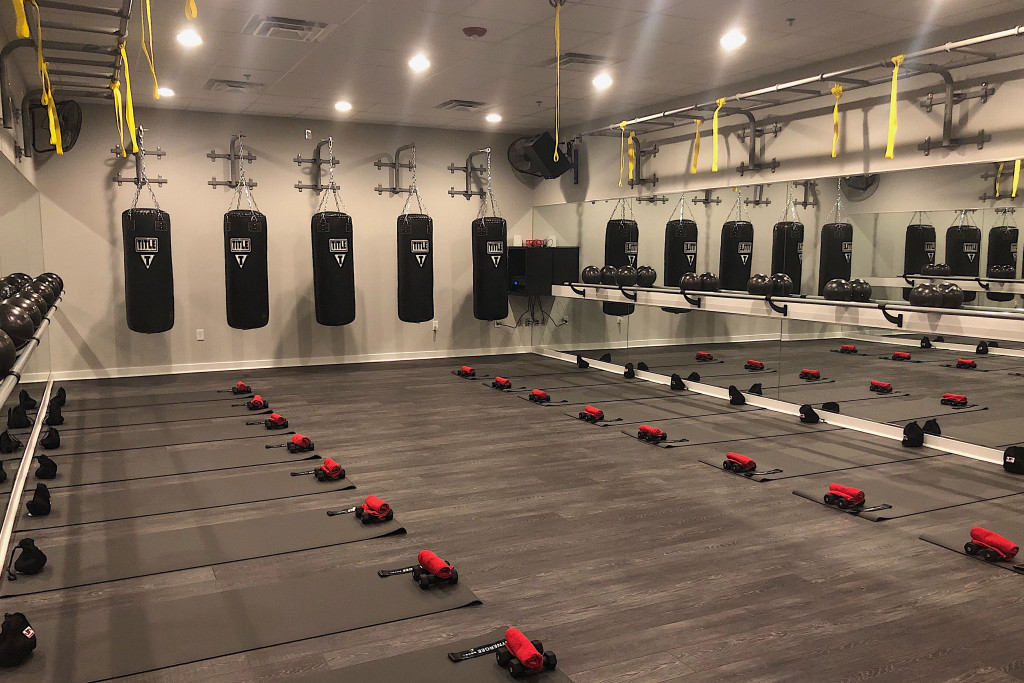 Soon, DiSimone was hooked on the classes, and her instructor, Vierow, helped encourage her passion. Overtime, DiSimone became friends with Vierow, a former all-star athlete and mother of two who made her feel empowered in every class. When DiSimone started dreaming about opening her own boutique fitness studio, she knew she wanted Vierow by her side. 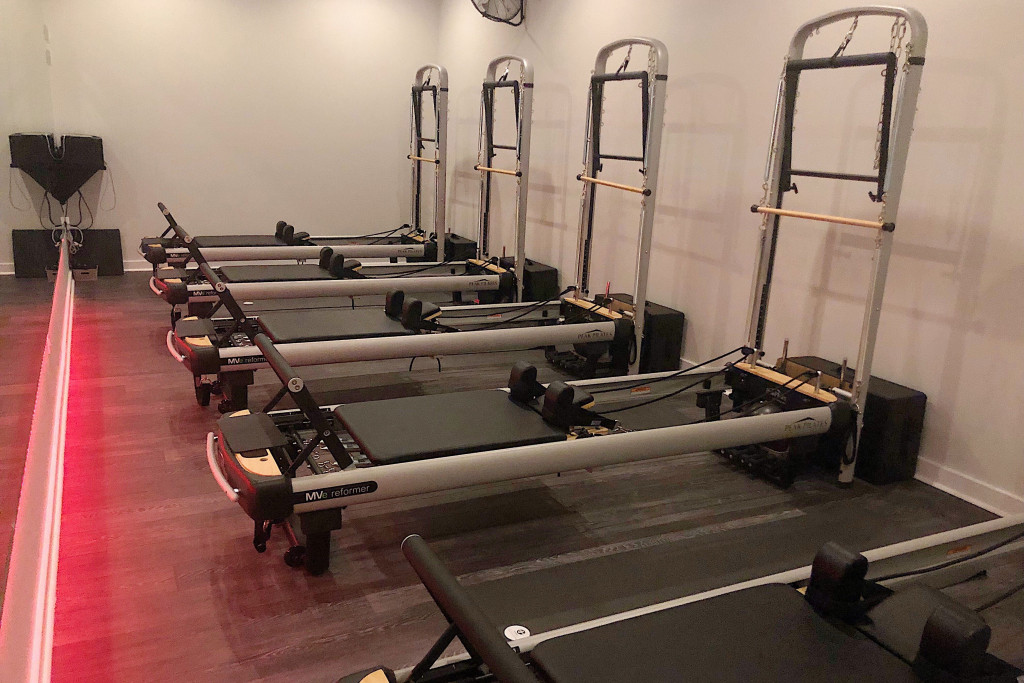 Stride’s boutique fitness offering of six different types of workouts — and on-site childcare — reflects the owners’ desire to be a one-stop shop, where members never hit a workout plateau or get bored with fitness. Most of the classes are rhythmic — meaning, they’ll move to the beat of the music — including “rhythmic” reformer Pilates classes, which have been booking up a month in advance.

DiSimone credits a lot of the studio’s early success to her large social media presence, noting that her following positioned the studio to look more established even from the early stages.

“Followers make something look more legit,” says DiSimone. “It helped so much that I had a following and I was like, ‘Hey like I’m opening up a studio.’ Like, even though 75 percent of the people that follow aren’t from the area, those people that are from the area that find the page make it seem like its more reputable.”

Drop-in classes at Stride are $18. Check out the studio on Instagram and Facebook, then visit in person at 420 Schuylkill Road in Phoenixville.