Having a Heart (Or a Kidney)

Why I care about equal access to organ transplants. 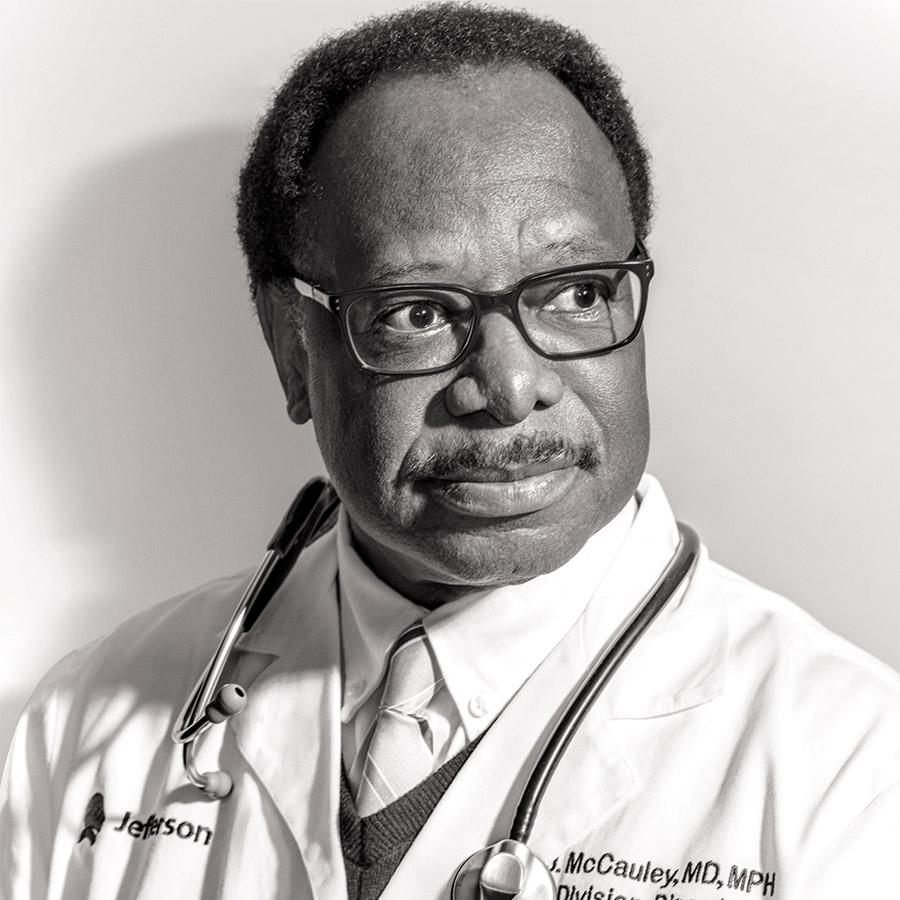 I traveled to Philadelphia in 2002 for a United Network for Organ Sharing (UNOS) consensus conference to discuss the state of the national kidney allocation system. I served on the UNOS Minority Affairs Committee (MAC) for many years and later became chairman. Back then, African-Americans waited two times longer than whites for kidney transplants. I always say if you’re not at the table, you can’t guide the decision-making. I remember during the conference, I said that the current system was at odds with the Civil Rights Act of 1964 because it systematically deprived African-Americans of access to organs.

We began making piecemeal changes to the system, starting with tissue typing. In the 1980s, physicians believed that matching tissue proteins between donor and recipient was required to allocate kidneys for transplantation. Because most deceased organ donors were Caucasian, minorities were at an automatic disadvantage. After a series of detailed analyses initiated by the MAC, points for tissue matching were eliminated, because the practice didn’t improve patient outcomes enough to be included. Other changes based on the work of the MAC from the 1990s until 2014 lessened but didn’t eliminate the disparity. A completely new allocation system that was instituted in December 2014 included many recommendations of the MAC. It finally gave equal access to kidney transplants to blacks, whites and Hispanics.

I didn’t fix this myself. I worked with transplant surgeons, nephrologists and other professionals of all races, across the nation. And there is work still left to do. Minorities often aren’t referred for transplants as quickly as others, and it can take longer to complete their workup evaluations. The transplant rates for people of Asian heritage are somewhat lower than they should be. There are people in rural areas who aren’t being transplanted due to geographic factors. There is no justice in solving the problem for blacks and ignoring others. There must be universal equity.

I was born in a segregated black hospital in St. Louis, Missouri. My sense of the world was that all professionals were black, because that was what I saw within my community. In 1956, when I was five, I integrated an elementary school — two years after Brown v. Board of Education. I remember my kindergarten teacher announcing to the class, “I know we don’t want him here, but we have to do it because of the law.” For years, recess was filled with attacks by my classmates. No teacher intervened.

Like most little boys, I chose to see myself as the hero in this story. As a child, I also watched Ben Casey on television. Its star was not only a physician, but one with a mission for social justice. This fictional character and the physicians in my community stimulated my early interest in medicine. I grew up during the civil rights movement and participated in demonstrations and community work beginning in high school. When people ask me why I dedicated so much of my career to fair and equal organ allocation, it’s because my entire life has been working for human justice. My quest to ensure equity for minority groups and vulnerable populations began when I took that seat in my kindergarten class.

Jerry McCauley is director of the division of nephrology at Thomas Jefferson University Hospitals and immediate past chair of the UNOS Minority Affairs Committee.