This Adoptable Dog Makes for One Awesome Running Buddy

Nelson just landed in the shelter on Monday. Who wants to give him a forever home? 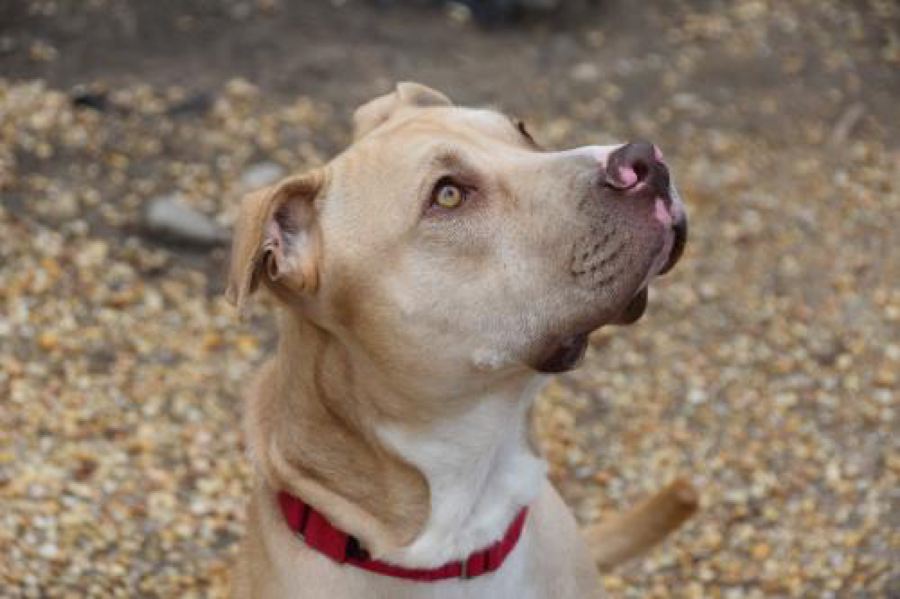 GUYS. This is Nelson the dog. Nelson is looking for a forever home, and here’s why it should be yours: Aside from being extremely handsome (those eyes!), he has a ton of love to give, and — you guessed it — he’s a very good boy.

Nelson was originally found as a stray and taken in by the Animal Care & Control Team of Philadelphia (ACCT Philly), but was quickly recognized as a diamond in the rough and scooped right up by the Philadelphia Animal Welfare Society (PAWS).

That happened on Monday, April 16. While Nelson is still a new acquaintance for PAWS, he has in this short time proven to be a stellar adoption candidate. He already knows commands, he is a loyal runner, and this dude will do anything to make you happy.

Because Nelson is new to the scene, The Monster Milers — who help shelter dogs burn off energy on runs — aren’t quite sure of the extent of his running abilities. However, they do know that he’s down to stop and start with you and that he’s not easily distracted by attractions like squirrels and fire hydrants.

Let’s not let our pal Nelson sit in the shelter too long. What do you say, guys? Read on to find out more about this friendly fellow and determine if he’s the one for you. 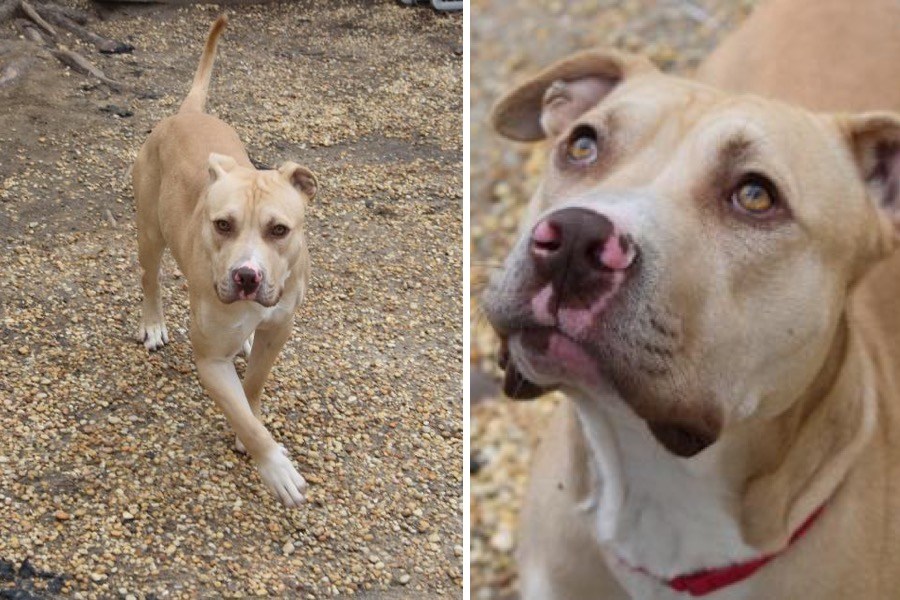 Age: One to two years old

Background:  Nelson was originally found as a stray, and he wound up at Philadelphia’s animal control shelter. PAWS recognized how awesome of a guy he is, so they transferred him to their adoption facility on April 16 to provide more room at the city shelter for other incoming stray and homeless dogs.

How to adopt: Nelson is now awaiting a new family at PAWS Wellness Clinic, located on Greys Ferry Ave. All dog meets are by appointment only. If you are interested in meeting Nelson, please email adoptions@phillypaws.org for an application. If you have questions, please email the above address or contact their adoption staff at 215-298-9680, ext. 16. Nelson’s Animal ID number is: A38319974.

Running style: Nelson is a newer shelter resident and even newer to the running community, so he is learning bit by bit! One runner has already stated that they have never had a dog be so connected to them while running. He is super smart and pays attention to all cues, both verbal and non-verbal. So what this means for us runners is that he will stop when you stop, go when you go, and stick right by your side! He is not one to get distracted by external stimuli, so there is less of a chance of being yanked towards that silly squirrel, or stopping suddenly at the scent of fresh dog urine! He also knows a couple verbal commands already. This shows that he will likely already listen, but even better is that he is quick to learn and will pick up even more from his new owners! As far as speed and distance, we aren’t exactly sure how far and fast Nelson can go yet, but will continue to run with him until a home is found!

Why Nelson could be the right dog for you: We think that Nelson might very well be one of the best dogs on the planet! While this guy has plenty of energy to spare, he uses a lot of it to make sure that he is pleasing you, the handler. He knows “sit” and he checks in with you all the time when you are walking or running together. Nelson would love for you to take time to teach him more things, and he will reward you with all his love. Nelson could live with other dogs and older, dog-experienced children, but he would not like to live with cats. He is already neutered and up to date on all vaccines so is TOTALLY ready to go home with an appropriate adopter!