ThePureBag is here to defend you (and your yoga mat) from germs. 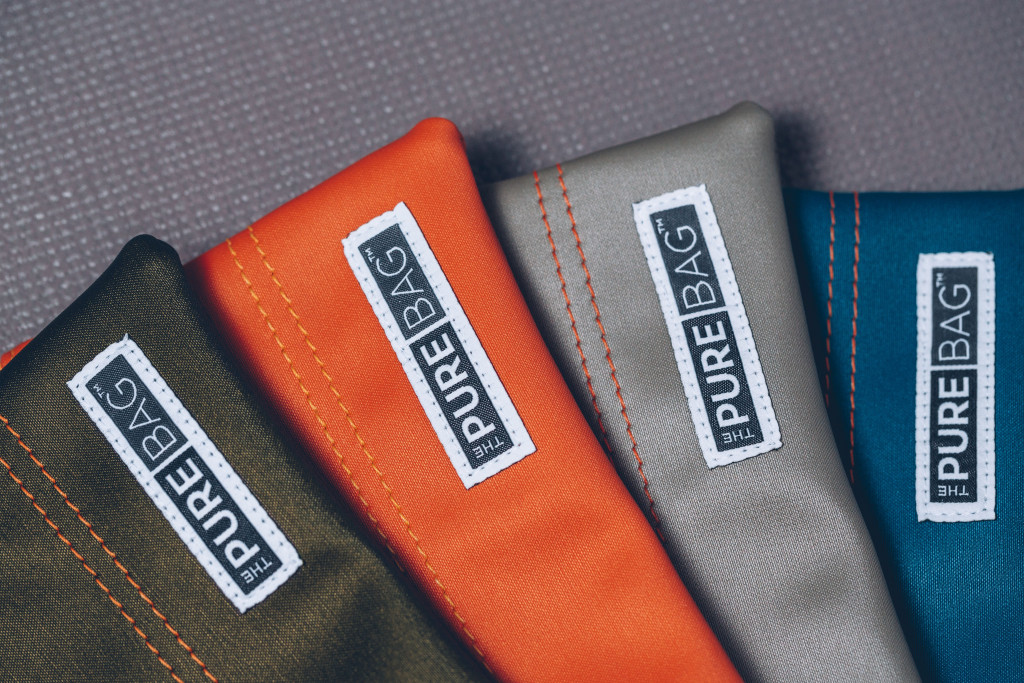 Though we try not to think about it, the fact is that our workout gear is probably pretty, well, gross. I mean, my gym bag has been on the floor of a public bathroom more times than I can count, and my yoga mat has been in all kinds of unsanitary spots (including the floor of a nightclub. Really.).

Lori Gildea, a pharma executive from Bucks County, has felt the consequences of germy workout gear first-hand. She became horribly ill after a weekend of working out. Her sickness lasted for three months — starting as rhabdomyolysis that later turned to myositis — causing her body to swell and putting her kidneys at risk. She was unable to feed herself, unable to go to work. Finally, a five-day immunoglobulin infusion helped her system to knock out the infections.

“I realize my story is an extreme case, however, I came to realize how important it is to protect yourself from germ exposure during and after exercise,” says Gildea.

By a process of elimination, Gildea and the specialists who treated her determined that she’d been exposed to the bug through her gym bag. Because she uses a towel for machine and mats and thoroughly washes her hands and forearms after class — and showers after getting home — they pointed the blame at the bag.

The harrowing experience gave Gildea the idea for a new yoga bag line, ThePureBag, which repels bacteria. After her illness, she used yoga as part of her therapy to return to full strength. Wary of falling ill again, she wanted to find a bag that would protect her from germs. When she couldn’t find one, she decided to make her own.

ThePureBag is made with marine-grade, healthcare-quality vinyl material that’s embedded with a silver component as a barrier to bacteria, while a second layer also repels germs and fungus. In addition, it’s stitched with antibacterial thread to defend against MRSA, athlete’s foot, and other strains of bacteria. Gross to think about, but also kinda cool, right?

ThePureBag’s effectiveness has been put to the test, too. Gildea put her bag up against a basic cotton bag in a three-day comparative study. At the end of the three days, the cotton bag showed bacterial growth, but ThePureBag had no recognizable growth.

Currently, ThePureBag brand includes a reversible yoga mat bag, mini pouches called ZipPockets for your phone and keys, and a mat wrap that you can roll up as a protective layer around your yoga mat. Just thinking of all the places our yoga mats have been, a layer between us and the germs doesn’t sound like such a bad idea.

Gildea started with yoga products because that was the workout she relied on during her recovery, but she’s got ideas in the works for more general gym bags and diaper bags, plus bags for soccer, swimming, and travel. While ThePureBags website has only just launched, the bags are currently available for pre-order here.