Because the winter weight gain is real. 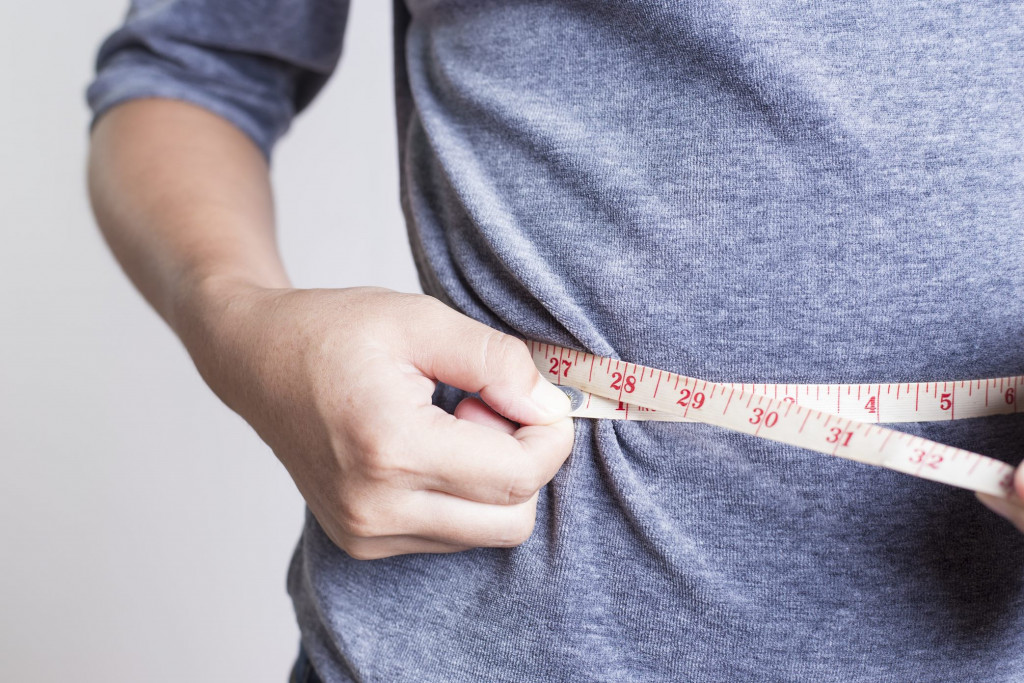 As far as excuses go for reason’s we, um, fill out a little during the winter, we’ve used them all: it’s too cold to exercise, the days are too short, there are too many food-centric parties, etc., etc. But now scientists are serving up a brand-new excuse for why we tend to gain a little fat during the winter: We’re not getting enough sunlight.

And we’re not just talking about getting SAD (season affective disorder) and being too depressed to move. Nope, we’re talking about literal sunlight touching your actual skin. A new study, by researchers at the University of Alberta and published in Scientific Reports journal, suggests that body fat cells right under the skin (or, more specifically, subcutaneous white adipose tissue) shrink when exposed to sunlight.

For the study, the researchers used fat cells from tissue samples, then exposed them to blue light. In doing so, they found that the light exposure caused the fat cells to release more glycerol and decrease in size.

“We have established a clear link between intensities of blue light that would be expected to pass through the skin on a sunny day and reach the underlying fat cells and the ability of these fats cells to actually store fat,” says study c0-author and director of the Alberta Diabetes Institute Peter Light. “In other words, the fat cells lose fat when exposed to sunlight and store more fat when kept in the dark.”

It would make sense then, if you’re spending all of winter bundled up or indoors (who isn’t?) that, if the researchers are correct, your fat cells would be a little plumper now than during sunnier months. That doesn’t mean though, you should rush to a tanning bed and think it’s going to slim you down in no time. The researchers still have work to do to fully understand how the sunlight-fat-tissue relationship works.

According to Light, the researchers are currently working to understand what exactly the molecular pathway is between fat and sunlight. They also hope their findings could lead to new drug development.

“We believe that this may be way to start developing ways to activate this pathway with specific drugs rather than through sunlight exposure (as excessive exposure has it’s own inherent risks),” says Light.

Just because sunlight may have positive effects on your fat cells, it’s still dangerous (you know, because cancer) so let us just repeat: Don’t go tanning. But still, if you’re feeling bad about being fatter during these cold, dark months, just remember: This too shall pass.