Turns Out, Canola Oil May Not Be So Good For You After All 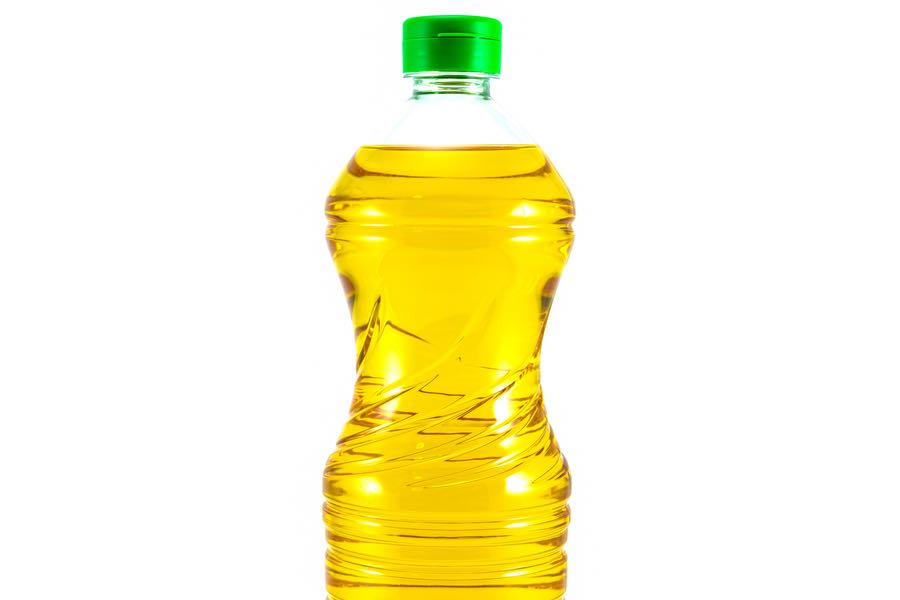 You would think that something that’s made of vegetables would get a free pass onto the “healthy” list. But even though canola oil — the cooking oil we’d be willing to bet you’ve got sitting in your kitchen right this very minute — is a vegetable oil, that doesn’t necessarily mean it’s good for you.

A new study published in Scientific Reports by a team of local researchers at Temple University looks into how healthy canola oil really is, particularly in respects to memory and Alzheimer’s Disease. For the study, the researchers relied on a mouse model that they’d used previously when studying the effects of olive oil. When fed olive oil, the mice had show improved memory function.

When the researchers repeated the experiment with canola oil — feeding half the mice a normal diet, and half the mice a diet that included two tablespoons of canola oil a day — the researchers found that the canola-oil-diet mice were quite a bit heavier than the other mice. They also found, when they put the mice through a maze test, that the mice on the canola-oil diet had impaired memory function compared to the other mice.

So what does this mean? Is canola oil just making us fat and ruining our memories? Should we toss our canola oil in the bin, ASAP?

Not so fast, says Domenico Praticò, one of the authors on the study. For one thing, this study was done on mice, not humans, so we can’t say the results of this study directly apply to us.

“Like for any other study using an animal model of a disease, any results obtained cannot be directly transferred and applied to humans,” says Praticò. “However, the data from the study can give us some clues and inform us about some of the effects and mechanisms that could be potentially important for human health.”

But that also doesn’t mean we should pop a straw in a bottle of canola oil and suck the stuff down like a slurpee, either.

“We should not assume that since it is a vegetable oil, canola oil intake is going to be equally beneficial to our health like for instance olive oil,” says Praticò. “I would recommend to reduce significantly the  amount of canola oil, especially if it is  the main source of oil/fat in the diet.”