No judgment — we're guilty, too. 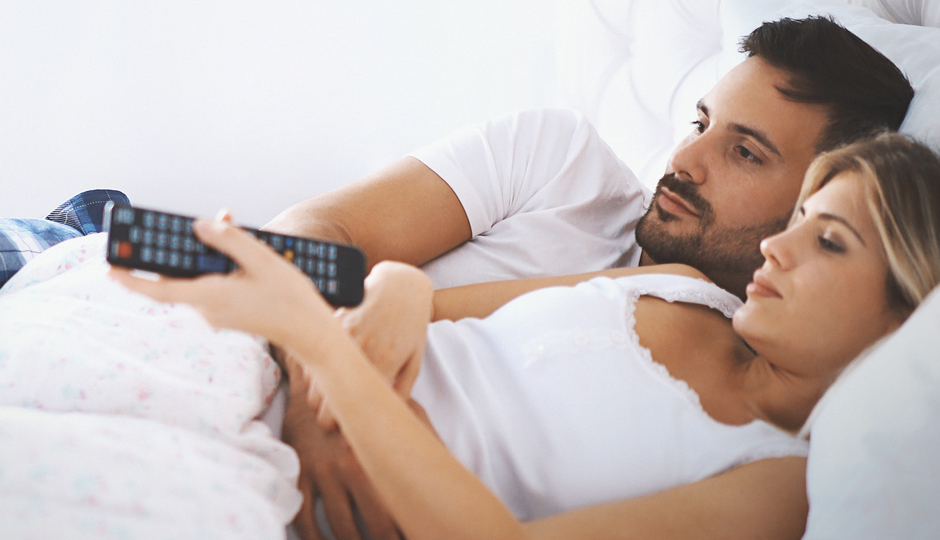 There’s nothing quite like getting home after work, hunkering down on the couch and catching up on ALL the Game of Thrones. But you may want to pick yourself up out of the dip you’ve created in your couch: A new study out of Australia links the hours of TV you watch per day with an increased risk of inflammatory-related death, Well + Good reports.

The study followed nearly 9,000 Australian adults over a 12-year time period, monitoring the time they spent in front of the TV throughout. The participants landed in three groups: the first group watched TV less than two hours a day, the second between two and four hours and day, and the third watched over four hours of TV a day. And get this: The researchers found that those in the second group upped their risk of inflammatory-related death by 54 percent, and those in who watched more than four hours doubled their risk over those who kept their Game of Thrones sessions under two hours.

We’ll wait while you press pause on Netflix.

Now, obviously, Game of Thrones isn’t killing you — being sedentary for long periods of time is the real culprit. The findings in the study point to the numerous health risks that come with a sedentary lifestyle, including a higher risk of heart disease and early death. So instead of watching four episodes a day, maybe keep it to one or two. (Easier said than done, we know.)