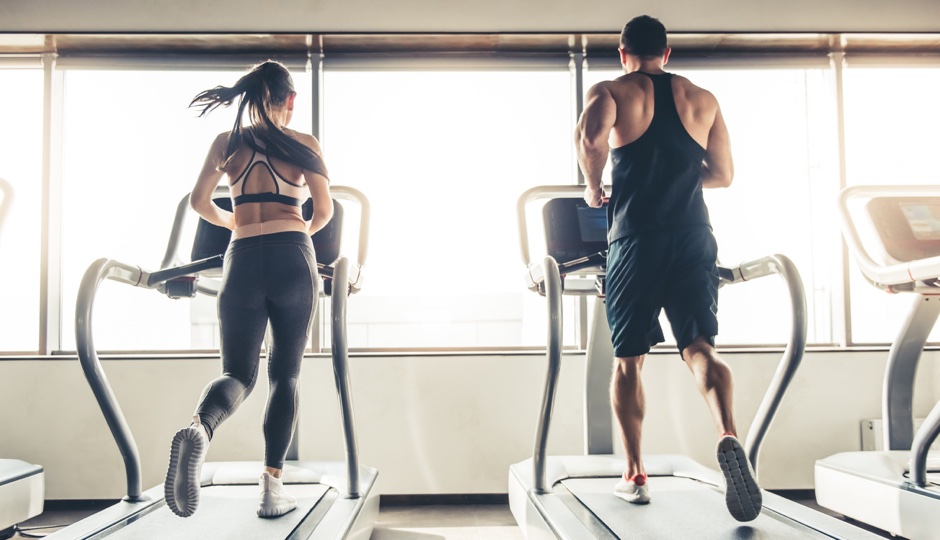 If you’re anything like me, when you hit up your after-work SLT class or your usual running route, you’re most likely thinking about one thing: I wonder what life will be like when I have Adriana Lima-like abs? (Hey, a gal can dream, right?) My point: You’re probably thinking more about how your workout will impact your body, rather than how it will change your behavior. (We all have our vanities. It’s FINE.) But a recent study published in the journal Behavior Modification uncovered an interesting — and totally desirable — behavioral perk to exercising: Per Futurity, exercise may be key to getting a grip on your impulsive ways.

The study looked at how exercise impacted delay discounting. An example of delay discounting is opting for a lot of money later down the line rather than a little money, like, right this second. The degree to which an individual opts for the smaller reward sooner is what we call impulsivity, and impulsivity is linked to all sorts of common problems none of us really wants in our lives. Think: obesity, substance abuse, gambling. (In my case, it’s linked to a very unhealthy relationship to the office chocolate jar. Mini Snickers don’t count, right? Right?!?!)

Long story short: The researchers found that physical exercise was linked to significant improvements in delay discounting (13 of the 16 study participants improved self-control), measured using a standardized Money Test Questionnaire before, during and after the seven- to eight-week study period, where participants were assigned to exercise regimen. And get this: The improvements in self-control lasted for up to a month after the study was over.

And how you exercise, at least in this study, didn’t seem to matter much. As the lead study author Michael Sofis, a doctoral student in behavioral science at the University of Kansas, said, “I had people of all different ages, BMIs, incomes and mental-health levels, and these studies suggested that nearly every single person at least improved their delayed discounting to some degree … The encouraging part is we had individuals that were walking the whole time, people in their 50s or 60s, and people in their 20s who were very fit and running, it didn’t seem to matter. Nearly everyone did improve.”

The takeaway: When it comes to the impulse-control department, your gym sessions are probably paying off far after you wipe your dripping-wet Megaformer machine down. How’s that for added workout incentive?