The Run 4 All Women ladies are back at it. 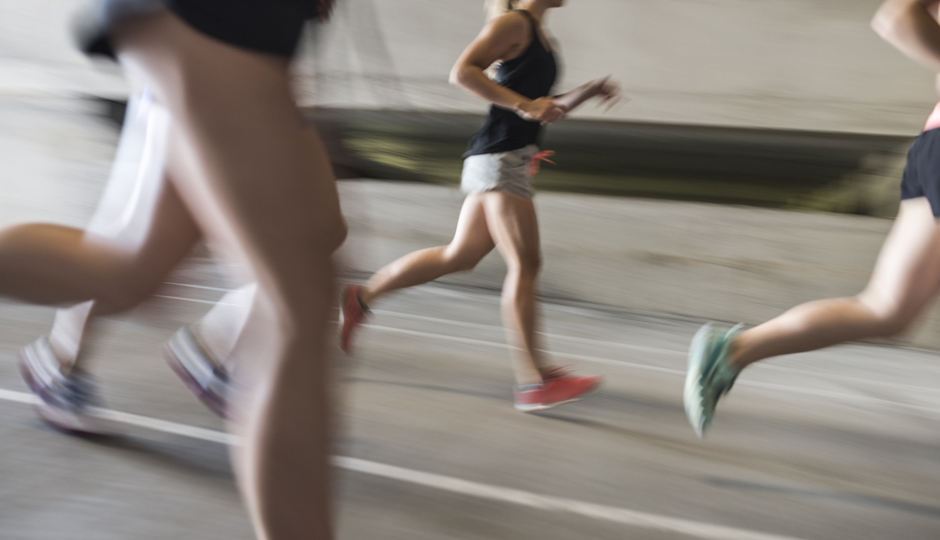 It’s a big weekend for Philly runners, folks! There’s the Philly Mayor’s Cup going down throughout the day on Saturday, and then on Saturday afternoon, 15 ladies from Run 4 All Women’s Pennsylvania chapter will be embarking on their epic 115-mile run from Philly’s City Hall all the way to freakin’ Harrisburg. Yep: Harrisburg. Below, how you can join them. (Don’t worry: You don’t have to run the entire thing — the first leg is only four miles.)

In case you’re in need of a refresher on why anyone would run 115 miles willingly, we chatted with the leaders of the Run 4 All Women Pennsylvania chapter, Maty Mata and Kelly Volpe, about what this event is all about back in July, but the short version: Like the Run 4 All Women run led by Alison Désir in January, which received national attention, this event aims to raise awareness around women’s issues and raise funds for Planned Parenthood. We can dig it.

The Run 4 All Women PA crew will be gathering at City Hall at 3 p.m. on Saturday afternoon to be cheered on at the start of their run by what will hopefully be a GIANT cheer squad, including Jovida Hill, the executive director of the Philadelphia Commission for Women. (You can let it be known that you’ll be cheering them on at any of the cheer stations planned along the route here.) The first leg of the run, ringing in at four miles, will head down Market Street toward 30th Street Station, going through the University of Pennsylvania campus, and turning on Baltimore, ending at Baltimore and 57th Street. And you — yes, YOU — are totally welcome to join in. You can see all of the legs for the run and sign up to join in on a leg (or a few) here. And let it be known: You don’t have to be a woman to join in on any of this action. And if you aren’t in Philly, there are a number of Run 4 All Women events going down in other spots across the country on Saturday, too!

So, what are you waiting for? There are cheer squad signs to be made and runners to be recruited. Hop to it! (If you can’t make it, you can also show your support by donating here.)