These Women Are Running from Philly to Harrisburg for Planned Parenthood 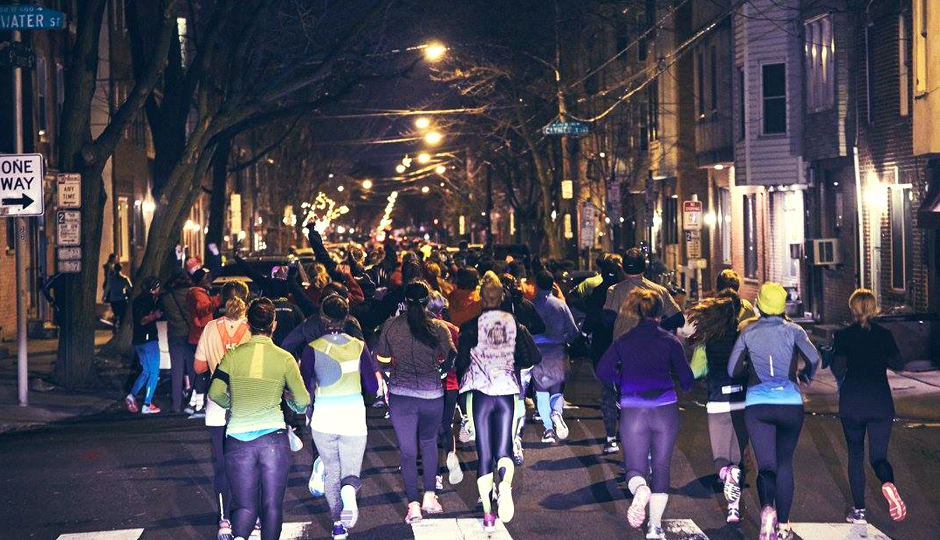 A shot from the Run 4 All Women run from NYC to D.C. | Photo via Facebook

Ladies, remember the Run 4 All Women, the 250-mile (!!) run four women took from New York to D.C. — cutting through Philly on the way — to raise funds for Planned Parenthood back in January? Well, that run raised over $100,000. (Let’s give them a round of applause shall we?) And now, the Pennsylvania chapter of Run 4 All Women just launched, and they’ve got a similar shindig planned, this time tackling the 115-mile run from Philly’s City Hall to the Pennsylvania State Capitol Complex in Harrisburg, all to raise funds for Planned Parenthood of Southeastern Pennsylvania. And yes, you are invited to join in on the run with them. (Don’t worry: You don’t have to run the whole 115 miles.)

Here’s the deal, the run, organized by Philly-based Run 4 All Women ambassadors Maty Mata and Kelly Volpe, will leave from Philadelphia’s City Hall at 3 p.m. on August 12th to embark on the 115-mile route, snaking through urban, suburban and rural areas. As Mata told us, “The idea is to run from urban to suburban to rural areas and create some unity around women’s issues.” And she notes that, while Planned Parenthood of Southeastern Pennsylvania will be benefitting from the event, women’s issues are bigger than just health care — she drops gun legislature and equal pay as two issues affecting women that she hopes the group can help to raise awareness about. Their fundraising goal for this event, which is running concurrently with four other Run 4 All Women events happening around the country, is $10,000 (you can donate here).

As the Run 4 All Women founder Alison Désir says of launching these new state chapters, “I’m incredibly proud of the Run 4 All Women movement and the progress we’ve made over the past few months. Welcoming five new state chapters allows us to continue our grassroots activism while fundraising for Planned Parenthood. It’s an honor to be part of something that is truly changing lives and shifting the narrative on just how much we can accomplish on the run.”

So, how can you get involved, you ask? Well, there are a number of ways, actually: You can hop in on the run with them anywhere along the route on August 12th or 13th (you can see the full route here; the @run4allwomen Twitter account will be keeping folks updated on their route progress throughout the weekend of the run); you can gather your friends for a cheer squad along the route — because with 115 miles to tackle, they are going to need all the cheering they can get; and you can spread the word (i.e. email this post to your girl gang, stat). You can also like the Run 4 All Women Pennsylvania Facebook page to stay in the loop. The run itself will go at around a 10- to 11-minute mile pace, meaning you don’t need to be a speed demon to join in. And you also don’t need to be a woman to join in — the run is open to anyone and everyone looking to support women’s issues. And for all the Jersey folks out there, one of the other Run 4 All Women events going down that same weekend will be a run with the New Jersey chapter from Princeton to Philly to raise funds for Planned Parenthood Central NJ. Oh! And if you can’t join in on the August runs in person, there’s also a virtual component leading up the big day. (So many options, eh?)

So, Philly runners — raise your hands if you’re going to be posted up at City Hall come 3 p.m. on August 12th!