Indego's celebrating their second birthday with a gift for us. 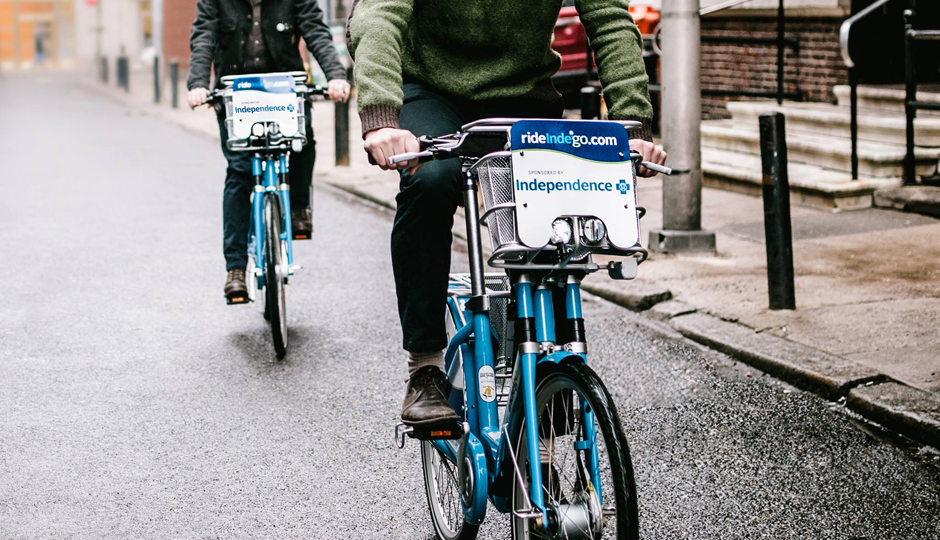 My, how time flies. Philly’s bike-share system, Indego, has been around for two years now. And to celebrate their birthday, Indego announced where they’ll be installing 14 new stations around town throughout the month of June (eep!). You can see where they’re goin’ below, but also note that Indego will keep us all updated on the status of the installations on their Twitter page.

Along with the announcement of its new locations, Indego also released a handy 2nd Birthday Snapshot with a bunch of tidbits about the company’s success. Fun fact: Indego’s Rittenhouse Square station is the most-used location. We wonder if one of these 14 new convenient stations will snag that title. Here’s where you’ll be able to find the new Indego stations shortly.