What Happened When I Quit Sugar for 21 Days 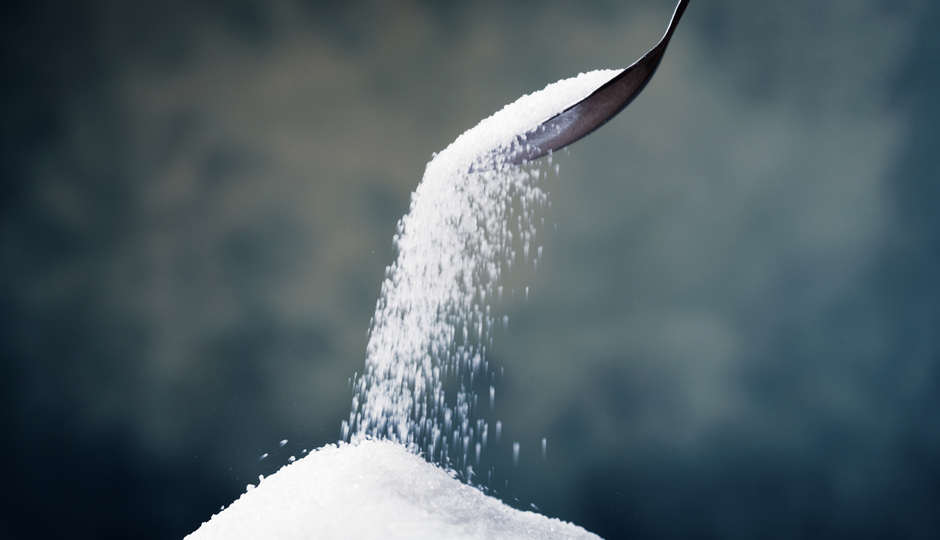 For the past five years, one to two times a year I’ve done my own version of a cleanse or reboot. Generally, I do this as the seasons change — I find it gives my digestion system some well-deserved attention after being an avid participant in the Philadelphia foodie scene, traveling, and holiday celebrating (and all the indulgence that comes along with that).

This year, instead of the familiar cleanse I’ve used in the past, I created a sort of elimination diet in an attempt to address some potential food allergies and hormonal imbalances. Some of the foods I refrained from eating for 21 days included dairy, gluten, bananas, coffee, and — dun, dun, dun — sugar, in all forms (with the exception being limited amounts of blueberries, sweet potatoes and butternut squash).

I found that 21 days without any sugar is just as difficult as it sounds — but it’s not miserable! If you are trying cut down on your sugar intake (after, most of us eat way too much of it), you can prep yourself for the road ahead by reading what I learned from the process below.

I realized just how much sugar is in our foods. (Like, seriously, SO much.)
Throughout the 21 days, I was mostly consuming whole foods, but some of the items I bought were packaged, and having to closely read labels really brings to light just how many of the packaged foods out there sneak sugar in.

It only took four or five days for my cravings for sweet treats to fade.
Yes, there is a period of time in any diet change that will prove to be a challenge, and I find that it is generally in the beginning, as your body is adjusting and cleaning house. That said, I find that usually this difficult phase lasts for less than a week, which is less than a third of the entirety of 21 days.

I found that my energy was more stable throughout the day.
This may sound near impossible — especially without coffee — but after that kind of hard-to-get-over hump in the beginning, I found that my energy was consistent throughout the day without any crash in the later afternoon. Usually, by the afternoon, I would feel depleted and would reach for some type of snack in an attempt to keep me going. But during the cleanse period I had minimal urge to snack, and when I did it was fresh vegetables of some sort I would reach for.

I became super aware of the fact that the power to choose what goes into my body is my own.
Each day without sugar got easier and easier to maintain, almost second nature. In addition to the ease, as the 21 days passed, I began to feel empowered, realizing that I felt better and better and recognizing that I control what I put into my body. You may not be able to make choices with some things in life but one thing you can decide is what you will fuel your body with each day, and I totally dig that.

Dr. Hava Rose, a Philadelphia native, is a local mobile chiropractor, wellness coach, entrepreneur, and health curator. Her passion lies in creating the highest quality of life through chiropractic care, nutrition, and movement. Hava is available for company calls and in-home calls. You can connect with her on Instagram or through her website.