Beat the snow and hit up Thursday's twilight tour of the last unit at Trenton Stable. Saint Benjamin brewing Company will be handing out samples on site. We’ve seen a couple of really fun, outside-the-box open house events over the past year or so, and there’s another one happening tonight in Fishtown that looks to beat the impending doom caused by Friday’s snowpocalypse, and give you a chance to taste some delicious local beer. That’s right! We said beer.

MCG Real Estate Group is hosting a tour of at Trenton Stables, a 6-home project at 2331 Trenton Avenue (map) built by AGA Developers, this evening from 4:30 p.m. to 6:30 p.m. There’s only one home left, and it’s uniquely situated on the point where Trenton Avenue meets Frankford Avenue (so you’re steps from Pizza Brain).

The home comes decked-out with 3 bedrooms, a fenced-in yard, 2 balconies and a roof deck, a garage (the largest for the 6 homes) and a finished basement.

Better still, the tour is accompanied by a beer tasting with Saint Benjamin Brewing Company, a popular local beer master that operates out of nearby Kensington. You also get a chance to chat with the people who actually built the home, which can’t be understated when it comes to buying new construction.

You can take the virtual tour below, but know that it doesn’t come with beer from Saint Benjamin Brewing Company. 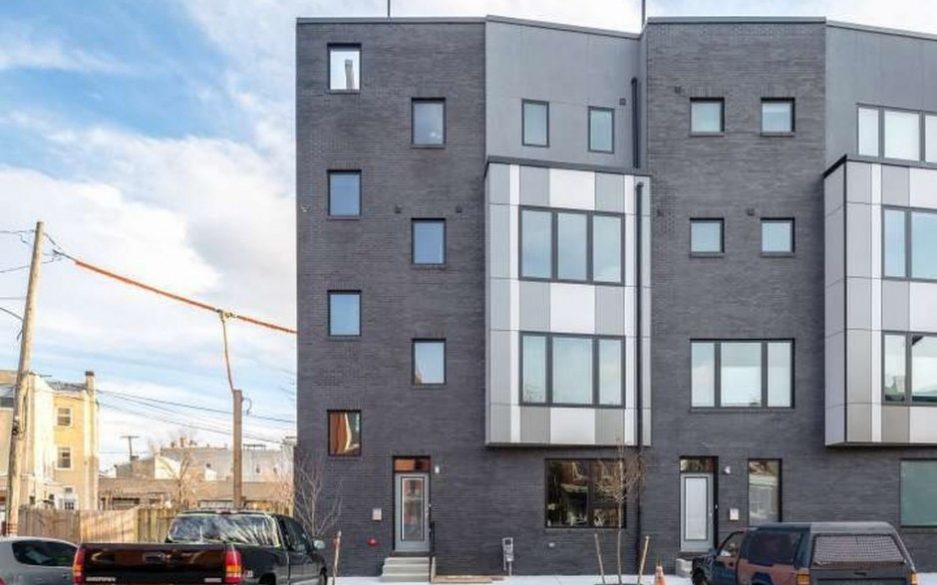 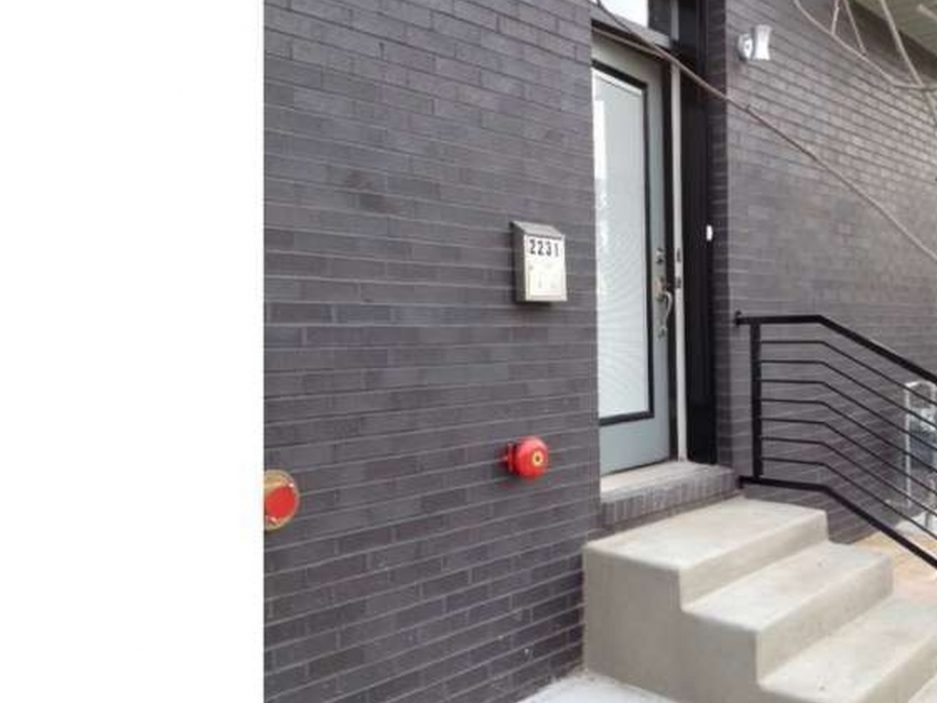 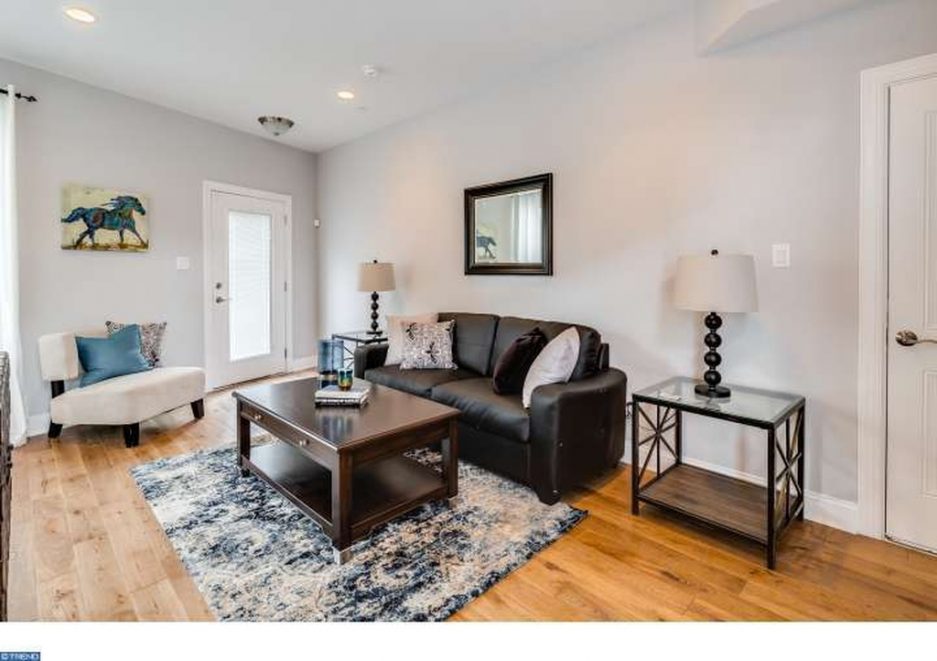 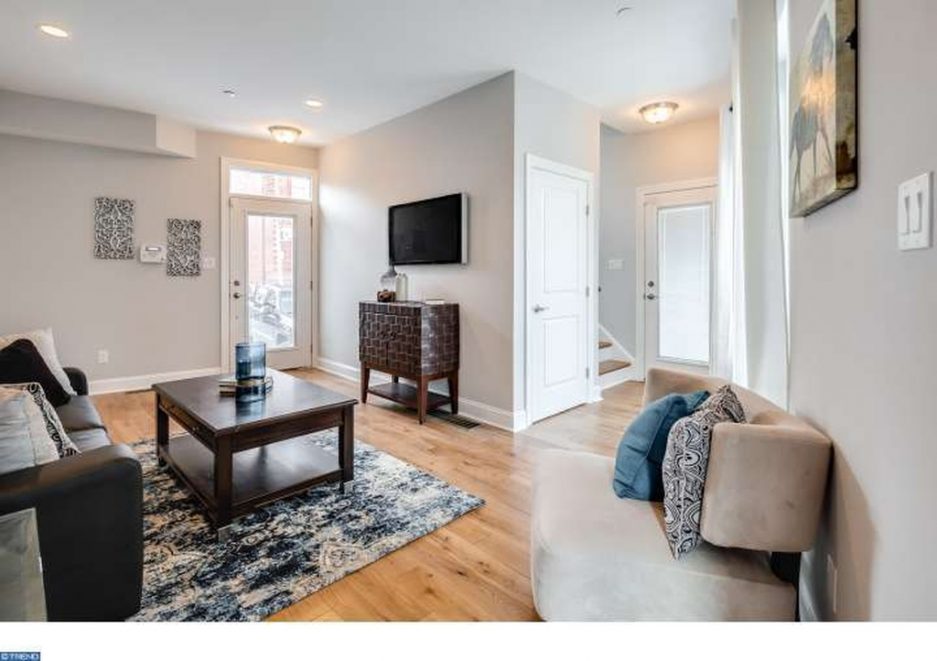 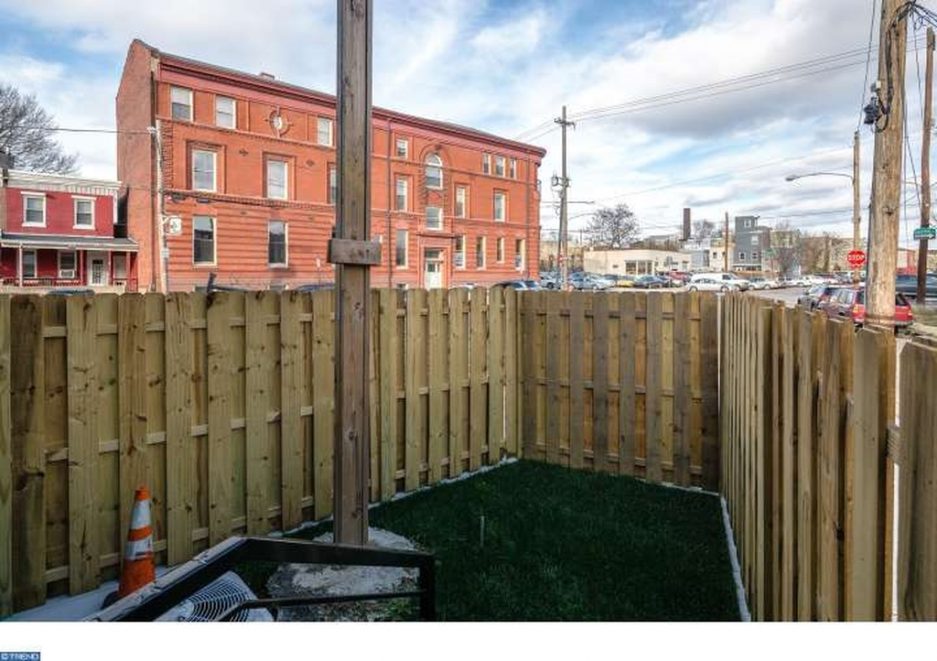 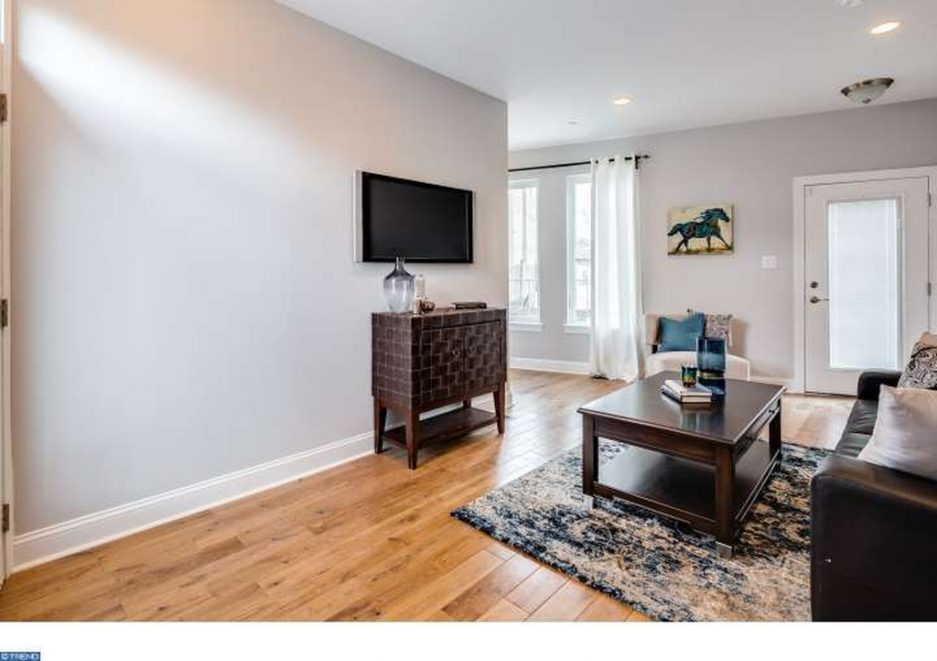 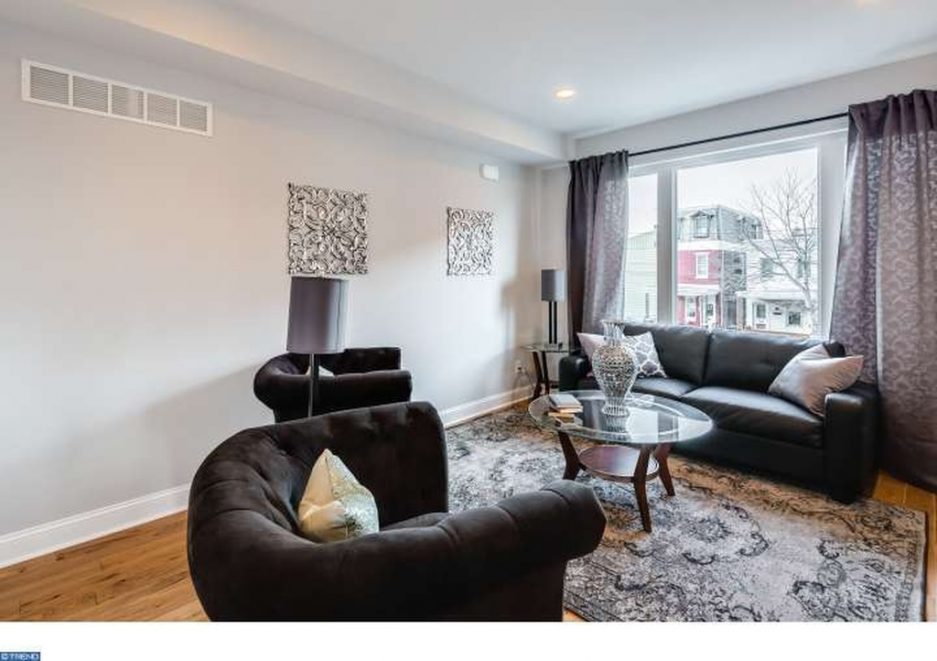 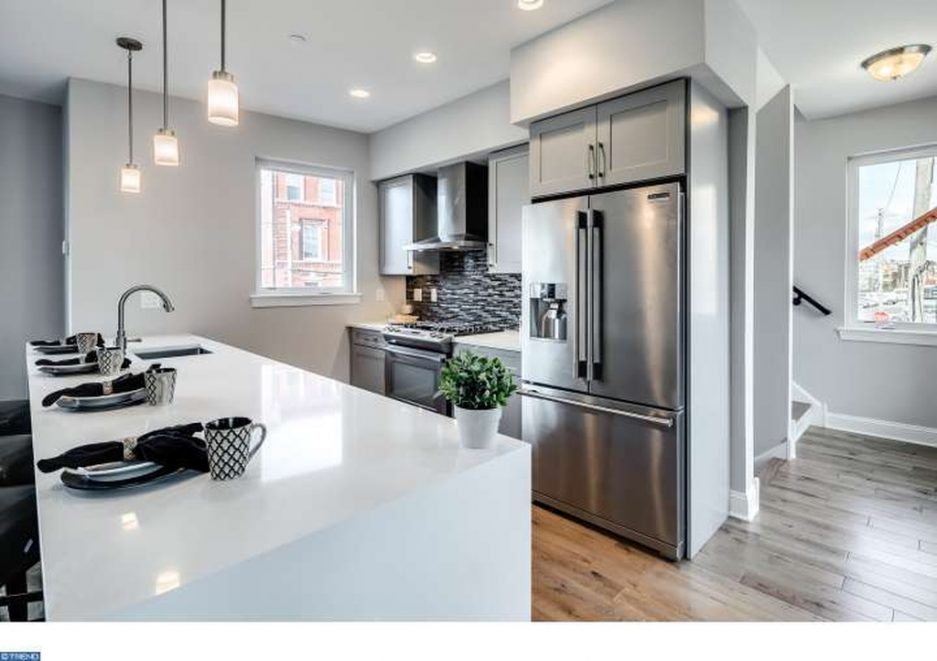 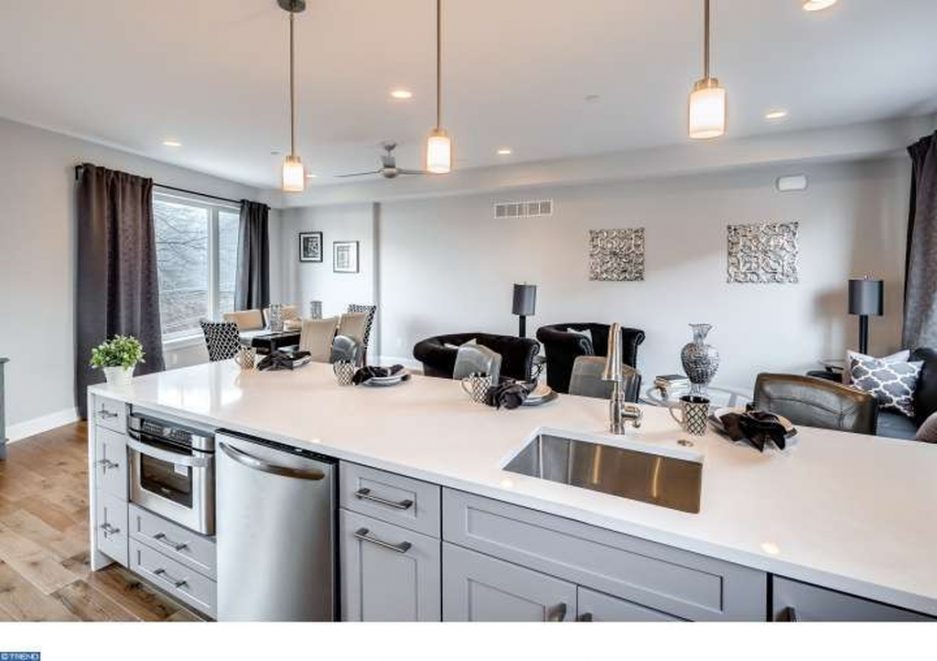 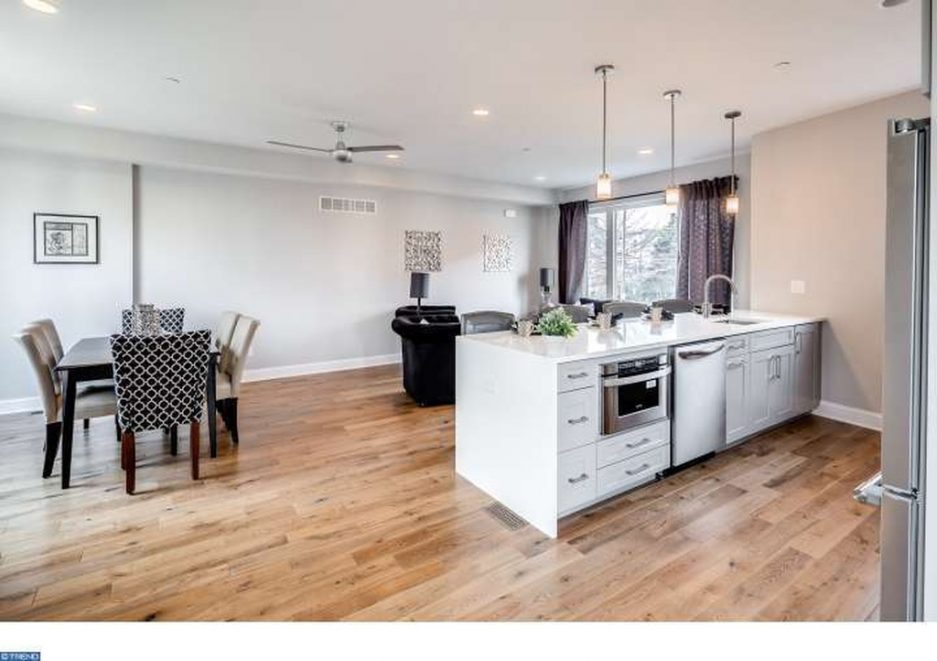 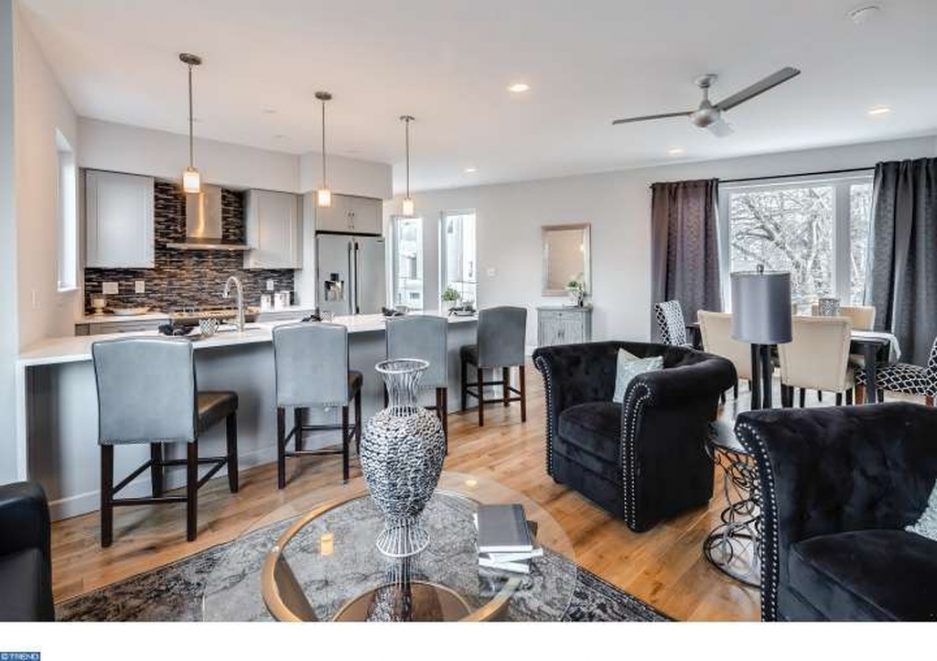 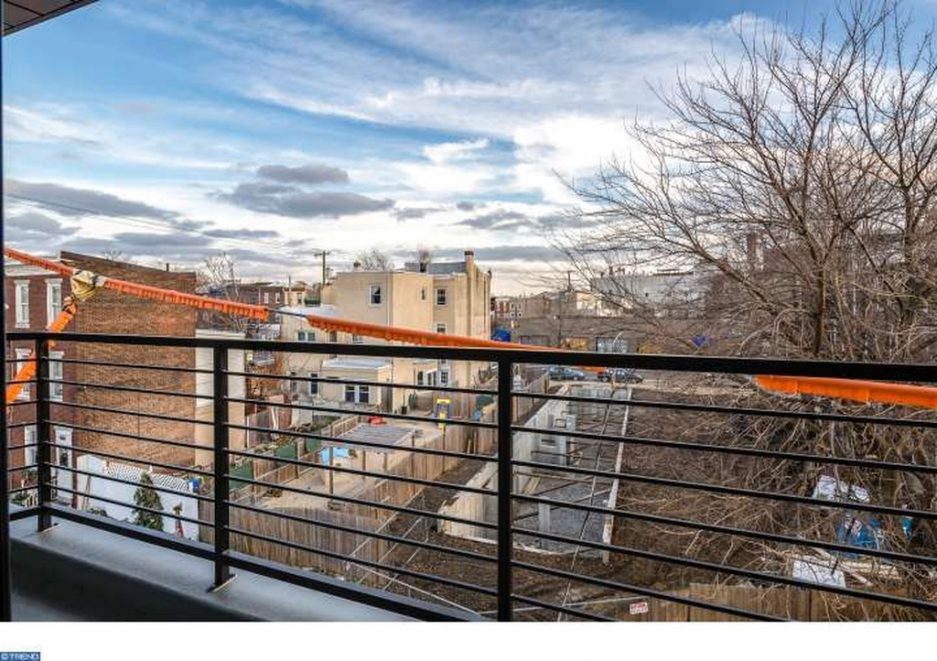 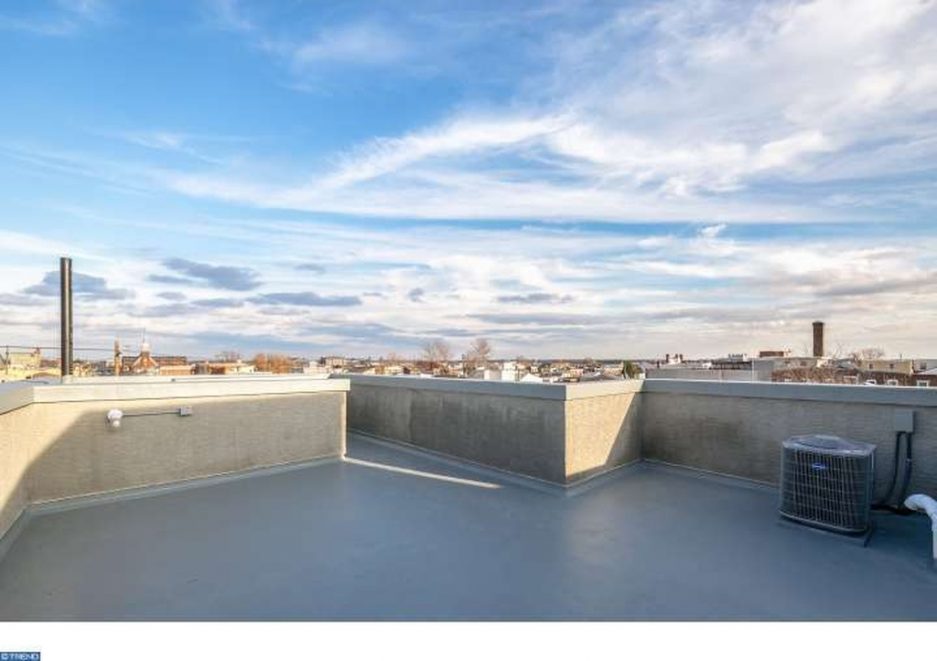 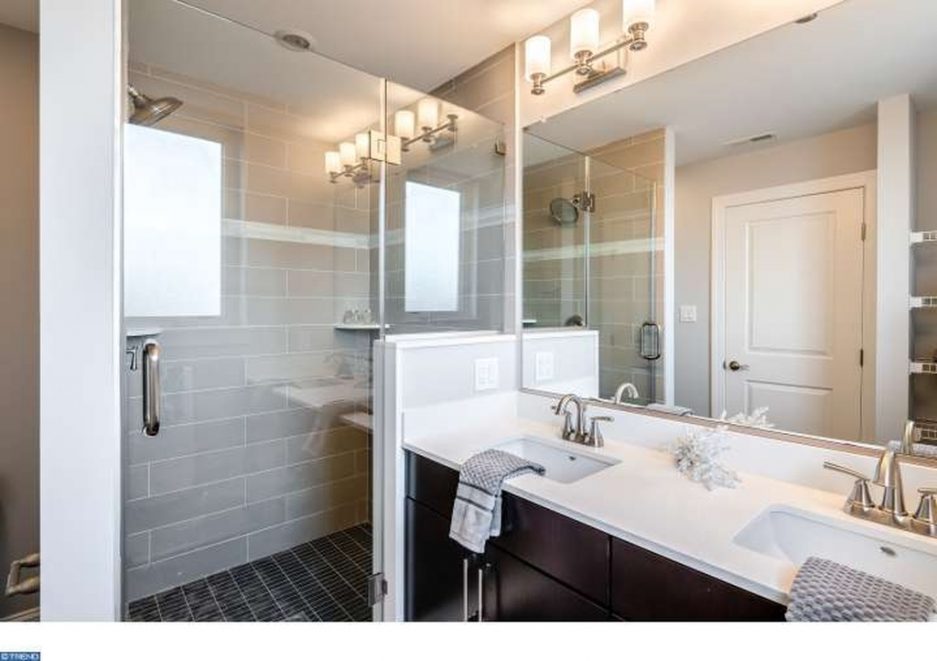 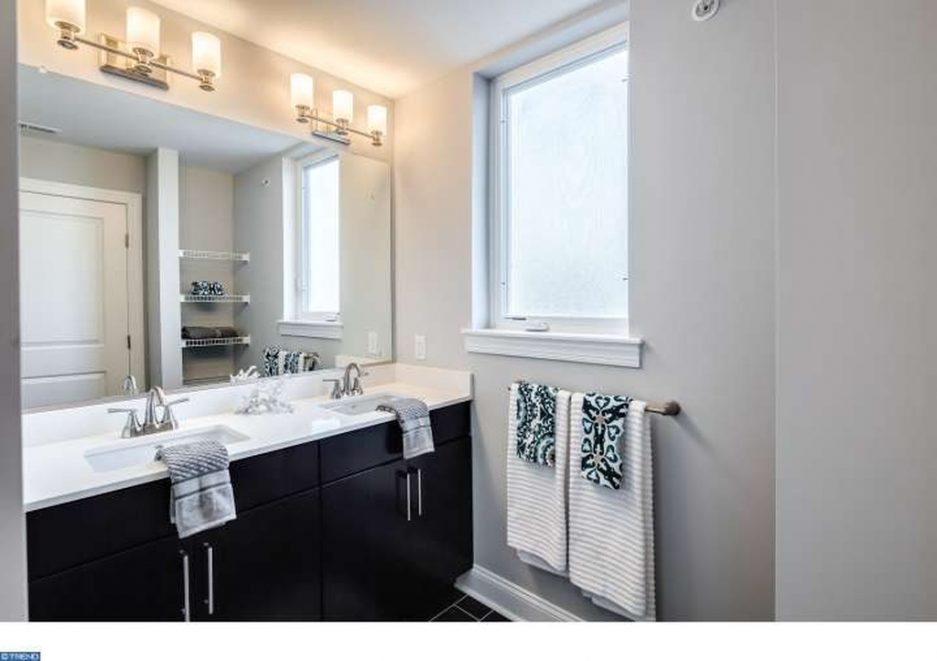 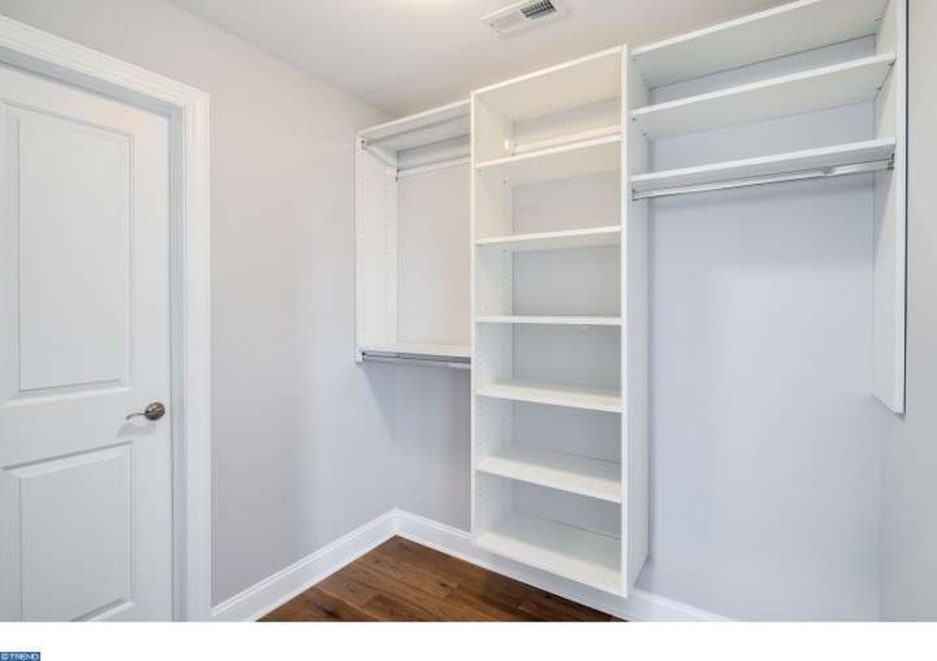 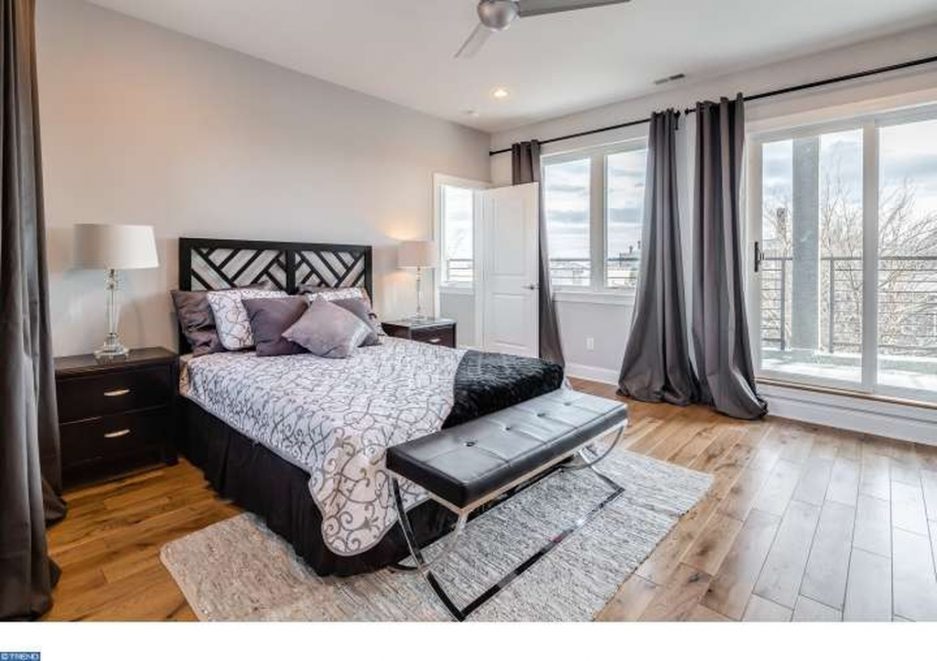 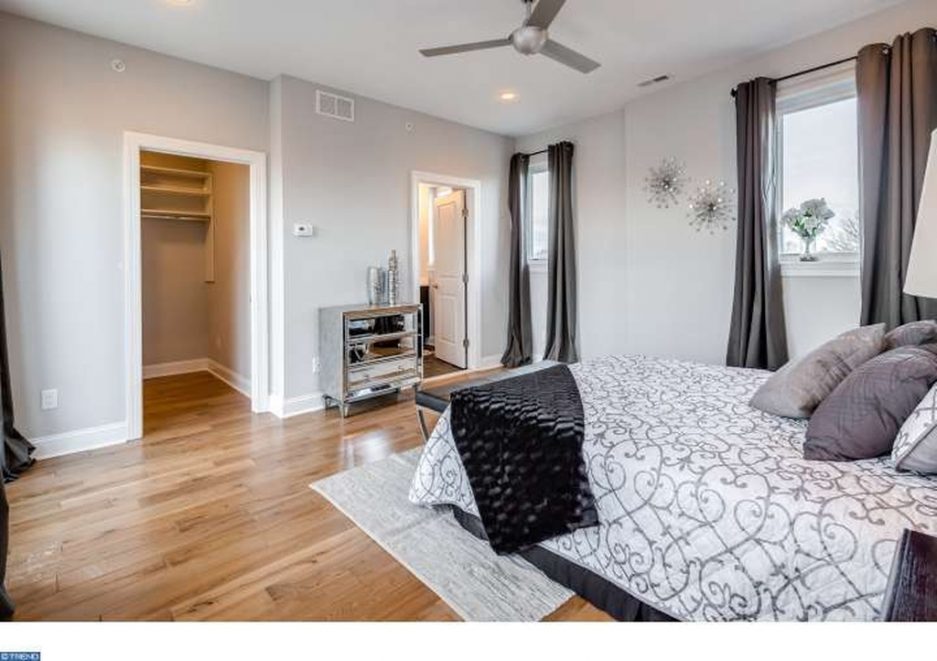 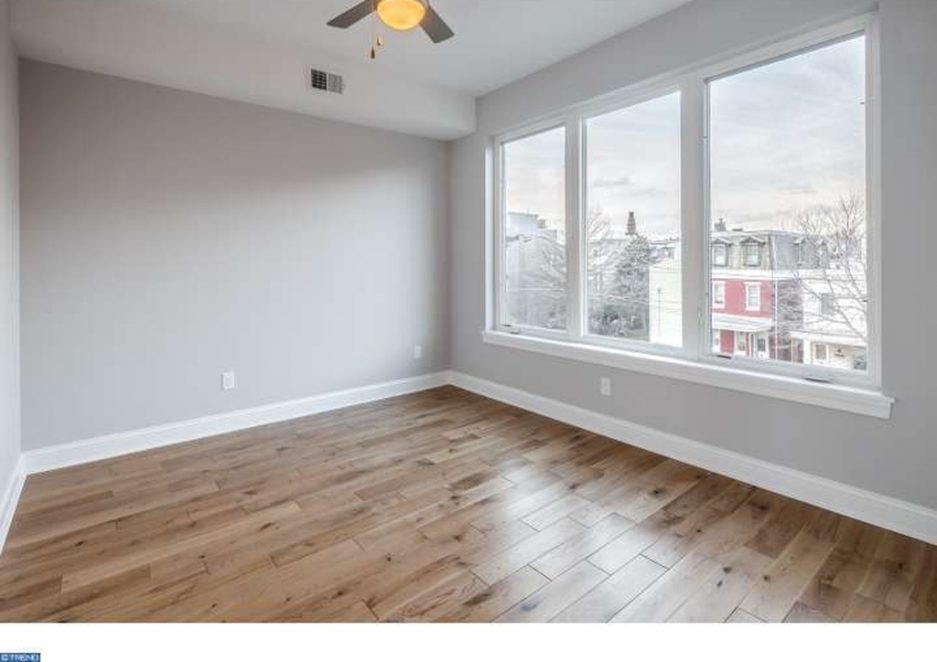 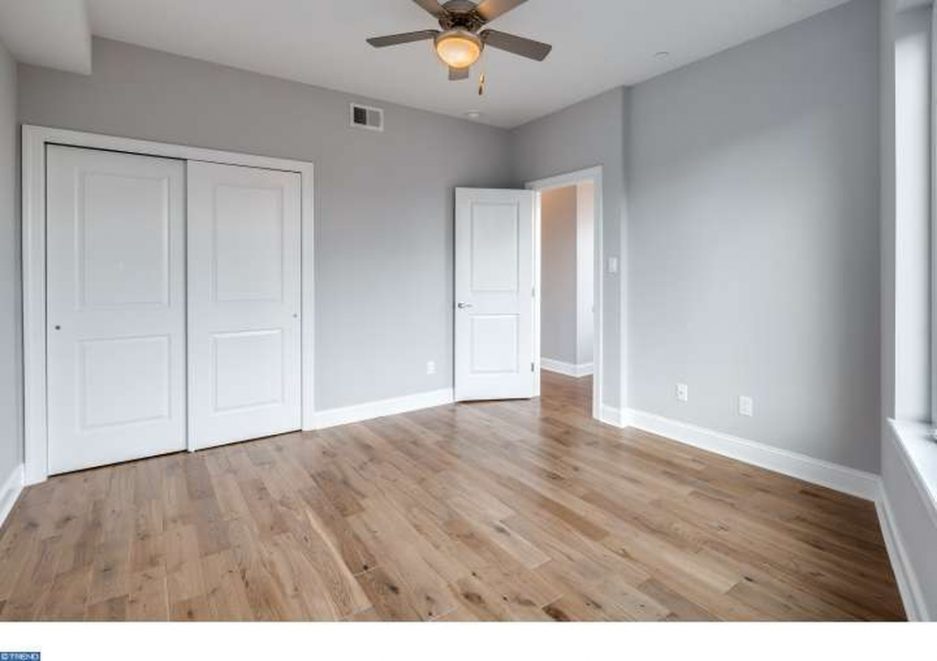 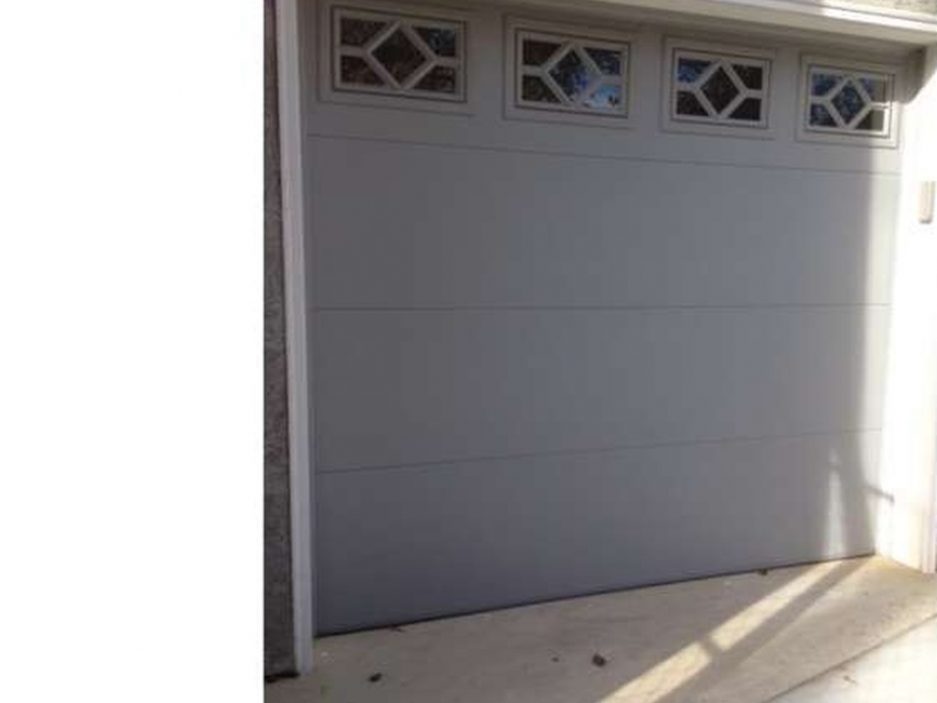