Our highly curated, strongly opinionated guide to things to do this month. 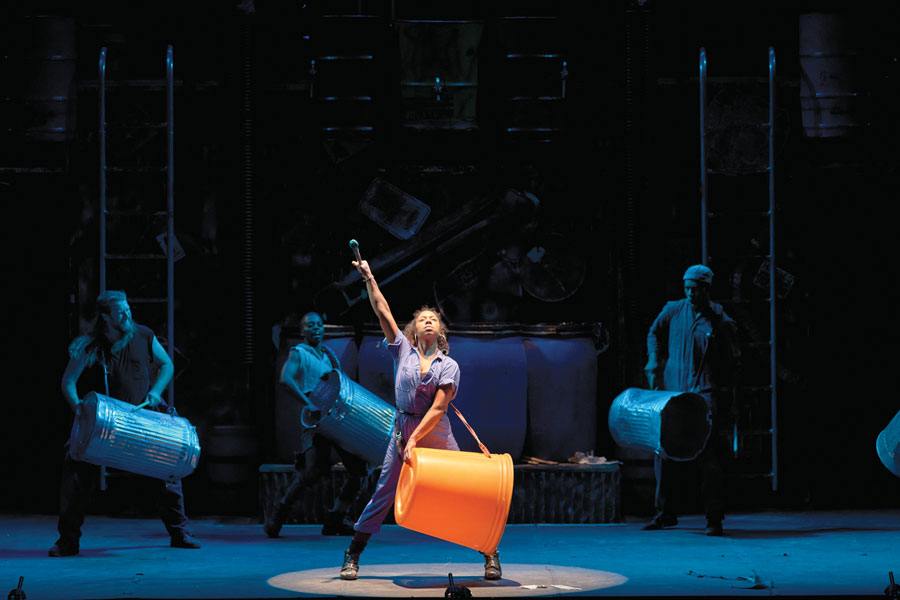 The off-Broadway hit Stomp will be in Philly from December 28th-January 2nd. / Photograph by Steve McNicholas

Ween – A bit of alt-rock trivia: They’re originally from New Hope. December 10th and 11th at the Met.

Black Violin – The revered instrumentalist duo, joined onstage by a drummer and a DJ. December 11th at the Merriam.

Dr. Dog – For what they claim is their last tour ever, the local indie band is playing the Fillmore, the TLA and Union Transfer. And all were long ago sold out, so good luck. December 27th through 31st at various locations. 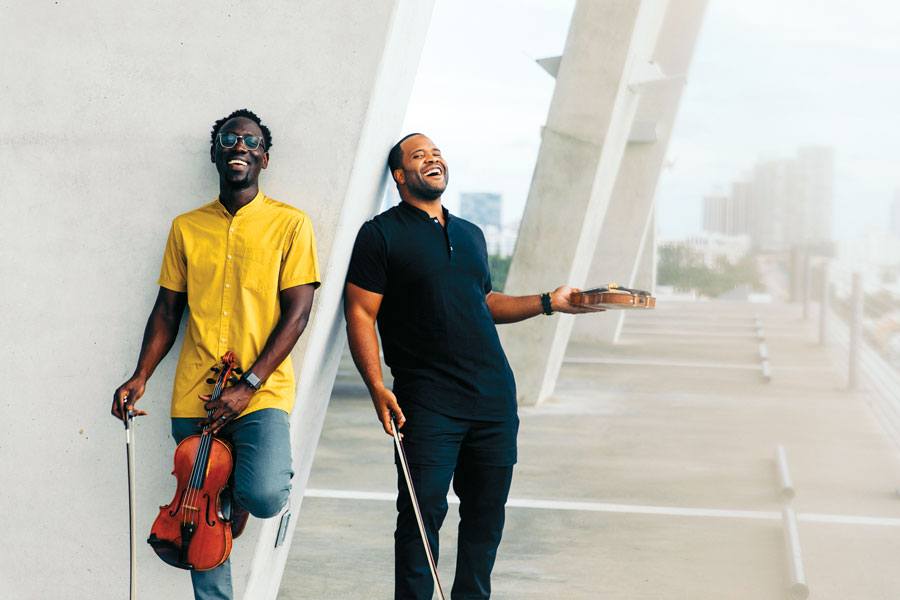 “Home for the Holi-GAYS” – A big old holiday-themed drag show and brunch from the one and only Brittany Lynn. December 12th at Xfinity Live.

“Jesus Drag Superstar” – Oh, we’re sure there won’t be any controversy at all stemming from this musical tribute to Jesus Christ Superstar in which beloved Philly drag queen Martha Graham Cracker plays … wait for it … Jesus. She’s backed by 30-plus teenage musicians from the Paul Green Rock Academy. And a choral section. December 17th and 18th at FringeArts. 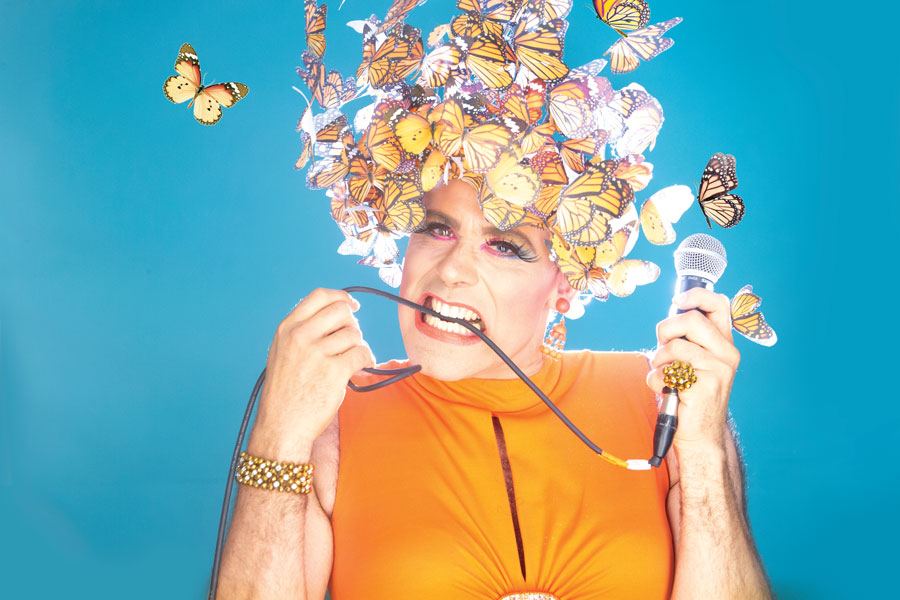 “Fast Forward” –  Philadanco with a weekend of world premieres. December 10th through 12th at the Kimmel Center.

“George Balanchine’s The Nutcracker” – The Pennsylvania Ballet tradition returns after skipping a year due to you-know-what. December 10th through 31st at the Academy of Music.

A (Queer) Christmas Carol – The Hum’n’bards, a queer musical theater collective based in Philly, take their own adaptation of Dickens to Point Breeze. December 17th through 19th at the Painted Mug.

Christmas Village – Philly’s German-style outdoor Christmas Market is back. The gift-shopping is great. The food is better. (Get the döner kebab and raclette.) Through December 24th at Love Park and City Hall.

Holiday Movies – What’s December without a little Gremlins, Elf, A Christmas Story, Trading Places, and It’s a Wonderful Life? And yes, Gremlins is most definitely a Christmas movie. Don’t fight us on this one. December 4th through 26th at Colonial Theatre.

Lewis Black – Before you visit your argumentative relatives this holiday season, you need a laugh. Ironic that it’s from a man best known for his angry rants about politics and religion. December­ 3rd at Borgata.

Rachel Fogletto – An album-recording show for the Philly stand-up great, who describes herself as a “charming over-sharer and middle-shelf wine enthusiast.” December 5th at Helium.

“Next In Line” – A new live Philly comedy series that pairs more well-known touring comedians with local up-and-comers at an affordable $20 ticket price. This month’s edition is headlined by NYC comic Chanel Ali, who’s been featured on MTV and Comedy Central. December 18th at Franky Bradley’s.

Published as “The Hit List” in the December 2021 issue of Philadelphia magazine.