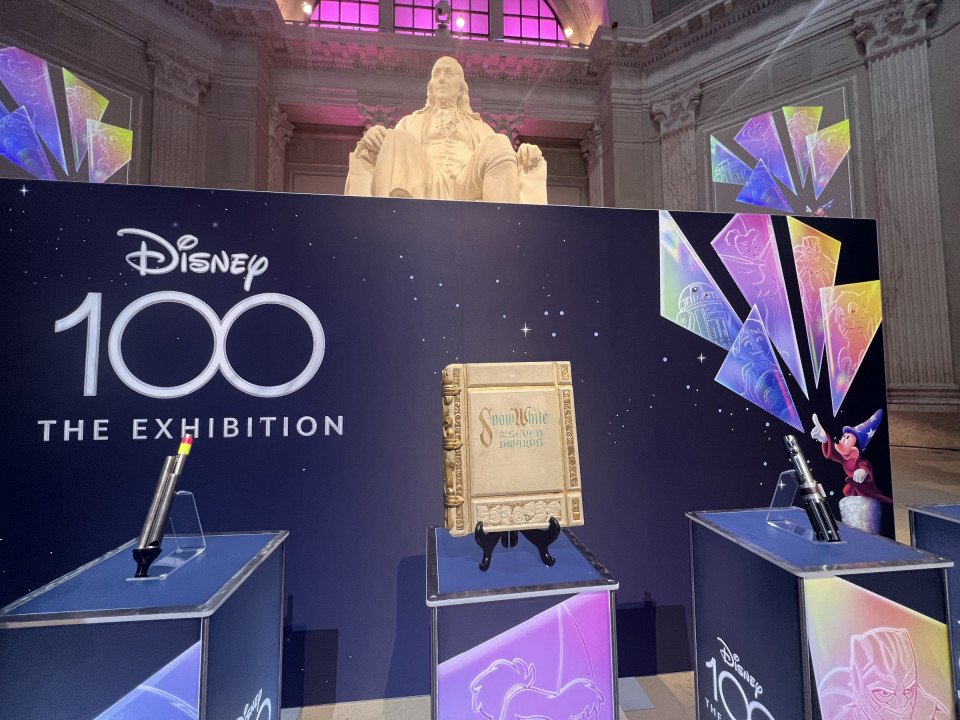 As we told you back in September, Disney is launching an exhibit to celebrate 100 years  — and it’s debuting right here in Philly. Disney100: The Exhibition will make its world premiere at the Franklin Institute on February 18th, 2023. Tickets went on sale today, for those who like to plan ahead.

Also released today: additional details and specifics about the immersive exhibit, plus a sneak peek at some special artifacts.

The exhibit will consist of 10 galleries over 15,000 square feet of the Franklin Institute’s special-exhibit space. Exhibitors today shared renderings and details of six of those galleries. The “Where It All Began” gallery will introduce Walt Disney, including his creation of Mickey Mouse in 1928’s Steamboat Willie. In “Where Do the Stories Come From?” visitors will learn how Disney storytellers bring characters to life, and see sources of inspiration for Disney’s films through art and artifacts from Snow White and the Seven Dwarfs, Frozen, and The Princess and the Frog. 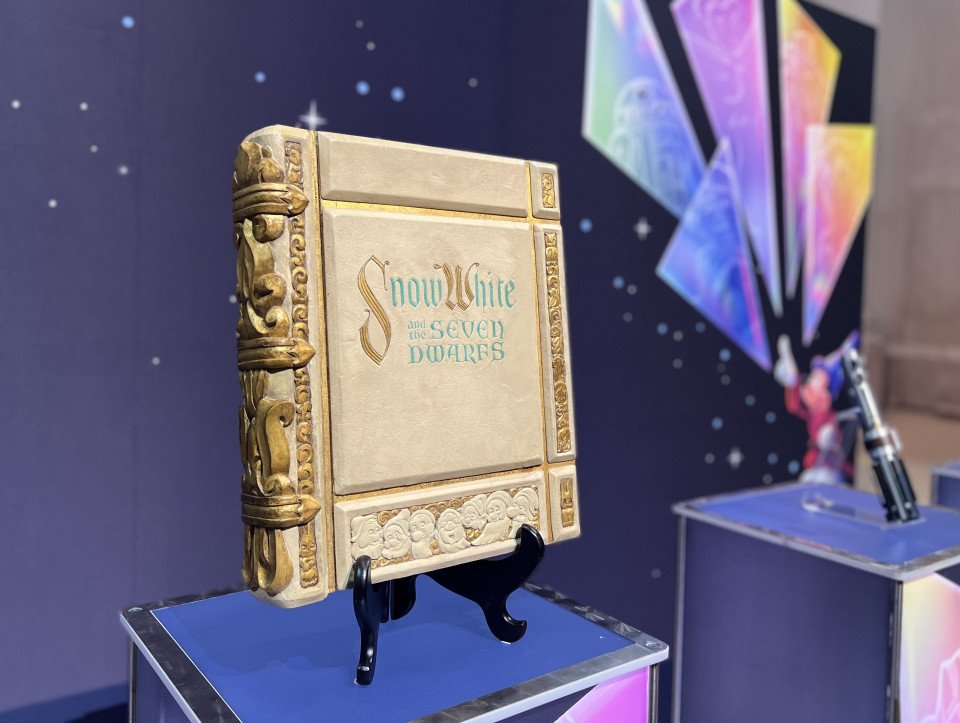 Becky Cline, director of the Walt Disney Archives, shared one such artifact: the storybook that opens 1937’s Snow White. (I personally had no idea that was a real-life book.)

The “Sources of Inspiration” space will explore the literary influences behind some of Disney’s stories, from fairy tales to cultural legends. “The Spirit of Adventure and Discovery” will incorporate Disney acquisitions Star Wars and Marvel, alongside the traditional Disney material, in an interactive gallery. 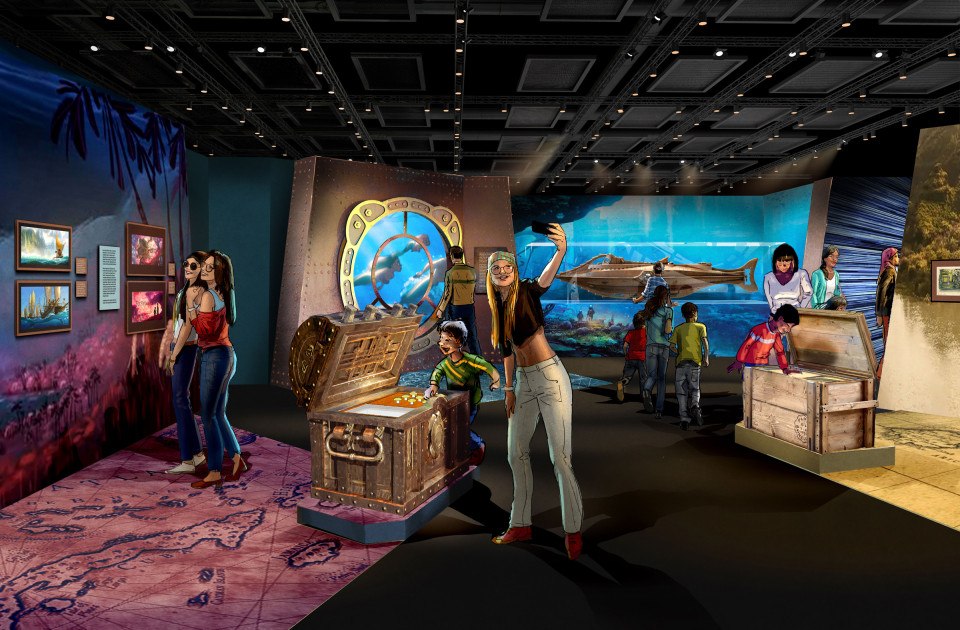 Kids (and kids at heart) can open “treasure chests” to uncover hidden artifacts from favorite films. And the “Nautilus Window” will continue the adventure under the sea, as guests peer through an interactive window of Captain Nemo’s 20,000 Leagues Under the Sea submarine, and explore Disney and Pixar’s underwater worlds. 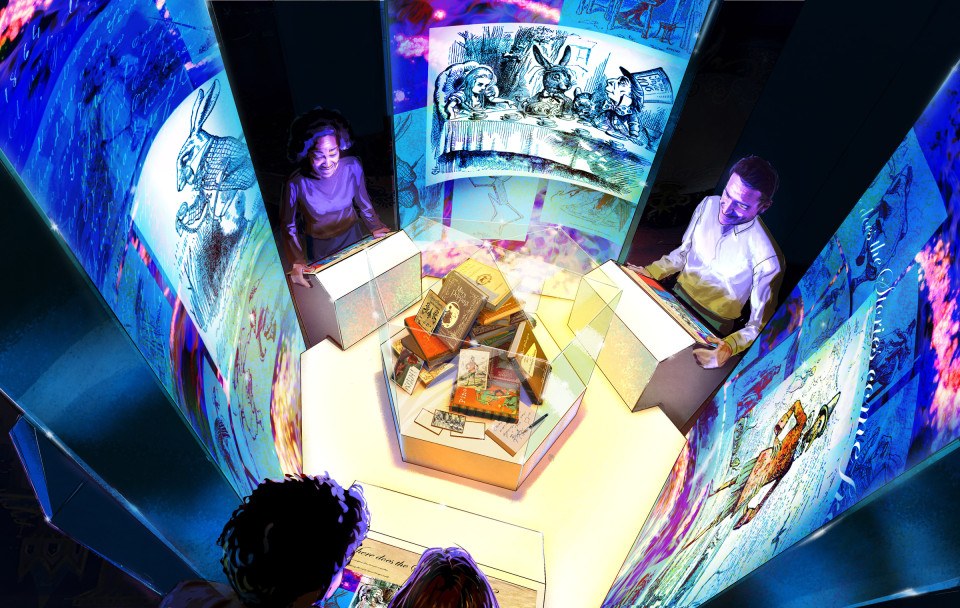 Finally, a Disney Parks-themed gallery will explore the development and fun of Disneyland and subsequent parks, with a recreation of their Main Street, U.S.A. entrance, vehicles from rides, and more. Even cooler, the space will change from “day” to “night,” so you can experience what happens in the parks in both settings. (I hope there are fireworks!) 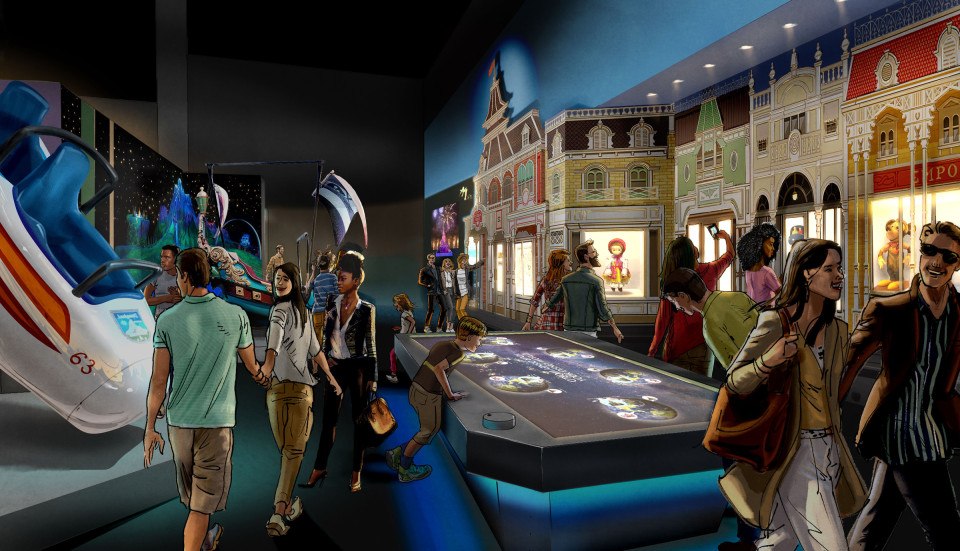 “The Franklin Institute has spent almost 200 years bringing stories of innovation and discovery to the public in an immersive and interactive way, so Disney100: The Exhibition is a perfect fit for us and our audience,” said Larry Dubinski, President and CEO of The Franklin Institute.

Tickets are now on sale, and will be $41 for kids and $43 for adults (with discounts for museum members). If you’re looking to save some money, there are also evening tickets for $25, which only include admission to the Disney100 exhibit from 5 p.m. to close.