Disney100 will make its world premiere in Philly on February 18, 2023. New details were just announced at the D23 Expo. 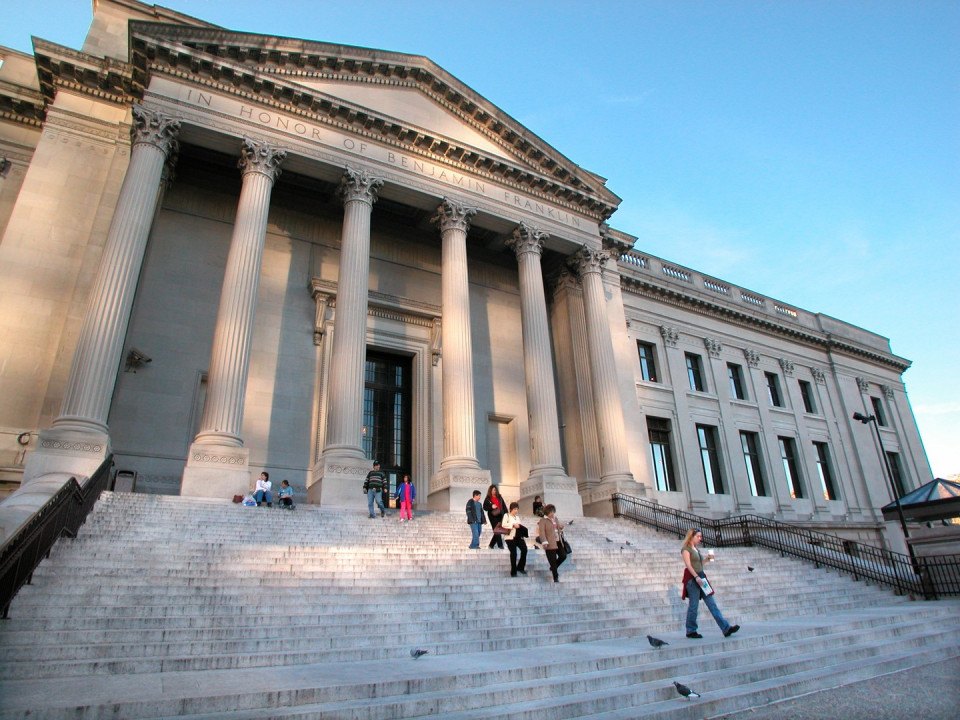 The Franklin Institute will be home to the world premiere of  Disney100, Disney’s centennial retrospective exhibit. / Photograph courtesy of Visit Philadelphia

Disney’s annual D23 Expo in Anaheim, CA, is a big weekend for fans of all things Disney (plus Pixar, Marvel, Star Wars, and all the other IP the House of Mouse has acquired). Trailers for new movies and Disney+ shows and Disney World attractions debut; plus there are performances, costume contests, and roundtables. (I’m sure they’re talking about Bruno quite a bit.) The Disney blogs (they exist!) go bonkers trying to keep up with the news, as Disney’s myriad IG accounts post square after square of graphics that essentially preview the next 365-day entertainment landscape.

It’s called D23, a nod to the year the Walt Disney Company (back then, the Disney Brothers Cartoon Studio) began: 1923. And if you’re cleverly following along, you’ve already realized that makes next year Disney’s centennial — “100 Years of Wonder.”

To commemorate that century of fairy tales, iconic mice, innovative animation, songs that burrow into your subconscious, dreams coming true, and all that, Disney is launching an exhibit that will envelop visitors in the stories and history of its global empire — and it’s launching right here in Philly. Disney100: The Exhibition will make its world premiere at the Franklin Institute on February 18th, 2023. While they announced the exhibit last year, details had been scarce …

… until today, when details (and a poster and trailer) were announced at the D23 Expo. Here’s what we know. 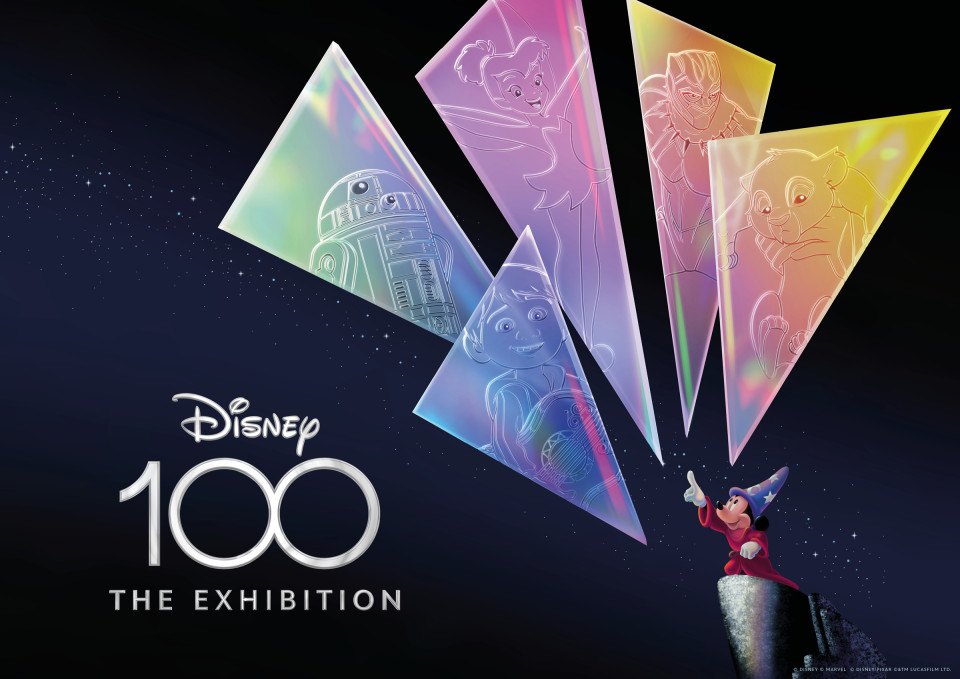 Image courtesy of the Franklin Institute

The exhibit will consist of 10 galleries over 15,000 square feet of the Franklin Institute’s special-exhibit space. The immersive, themed galleries will include stories, installations and background information that will take visitors through Disney’s history, from Snow White to the forthcoming Strange World.

The Walt Disney Archives will dip into its “vault” to show off original artwork, costumes and props, and other memorabilia, as well as behind-the-scenes glimpses into the creation of beloved Disney characters, films, shows, and theme-park attractions.

Disney100 is produced by Semmel Exhibitions, the same company behind the fantastic Marvel exhibit that visited the Franklin Institute a few years ago. If this is as exciting to you as it is to us, get hyped with the trailer that just dropped at D23 this afternoon: