A little late on planning your kids’ summer? Here are a dozen great camps that still have spots. 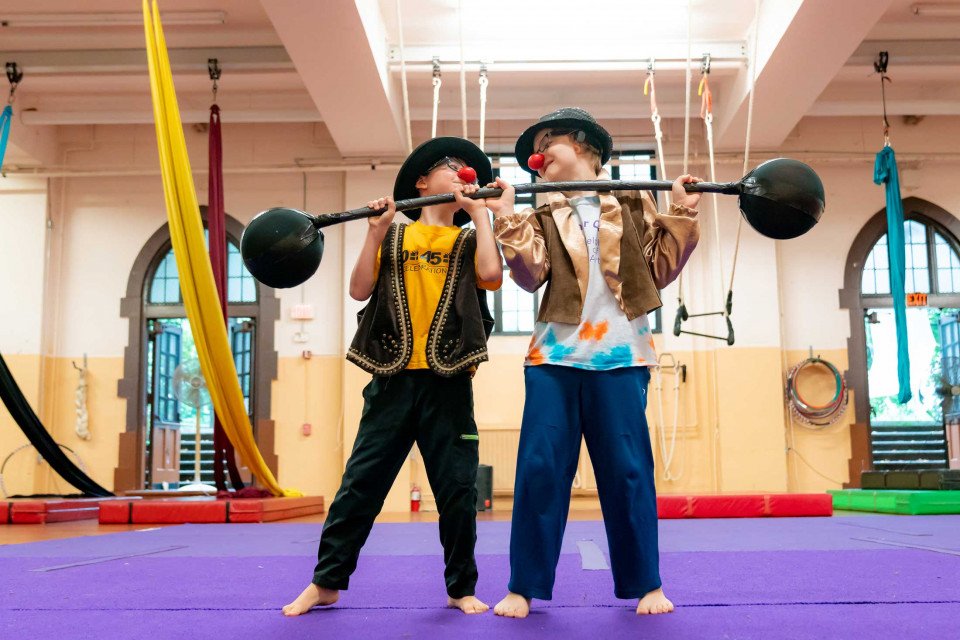 I don’t know how we got here, but suddenly there are like four weeks left of school. Summer is coming, and despite “Register for Camp!!!” being on your to-do list since January, you just didn’t.

Well, don’t worry, because there are so many Philly-area camps that not only still have openings, but offer the flexibility of week-to-week registration so you can plan even more last-minute (since you seem to like living on the edge) and mix-and-match a summer that will have your kids walking a tightrope one week and singing “We Don’t Talk About Bruno” the next. Summer is a great time to try something new, so even if your original plan is all booked up, trust that adventure is out there.

This unique camp lets kids literally run off to join the circus in Mount Airy. Divided by age group, each camp combines elements of play, mental concentration, trust and team-building in a full day of lessons and activities on real circus equipment. No prior experience is needed; campers can learn trapeze, aerial rope, silks, feather-balancing, scarf-juggling, plate-spinning, tightrope, rolling globe and acrobatics. Each weeklong session culminates in a circus show for family and friends.
6452 Greene Street, Mount Airy

Like you, readers, I may be just a little guilty of procrastinating planning my daughter’s summer — but when I saw that Music Theatre Philly was hosting an Encanto-themed week, I signed up right away, fearing it would sell out. My fears were well-founded, but the studio added four additional chances to “talk about Bruno,” going so far as to include a second location for extra sessions. In addition to that super-popular Disney film, other camp weeks include Trolls, Dr. Seuss, Cruella, The Greatest Showman, and more Broadway and movie favorites. At each weeklong camp, kids learn lyrics, choreography, and acting, culminating in a Friday showcase for parents and friends. Each day starts with a full warmup of mind, body, voice, and imagination; and throughout the day crafts related to the week’s theme give kids breaks from performing.
262 South 12th Street, Midtown Village 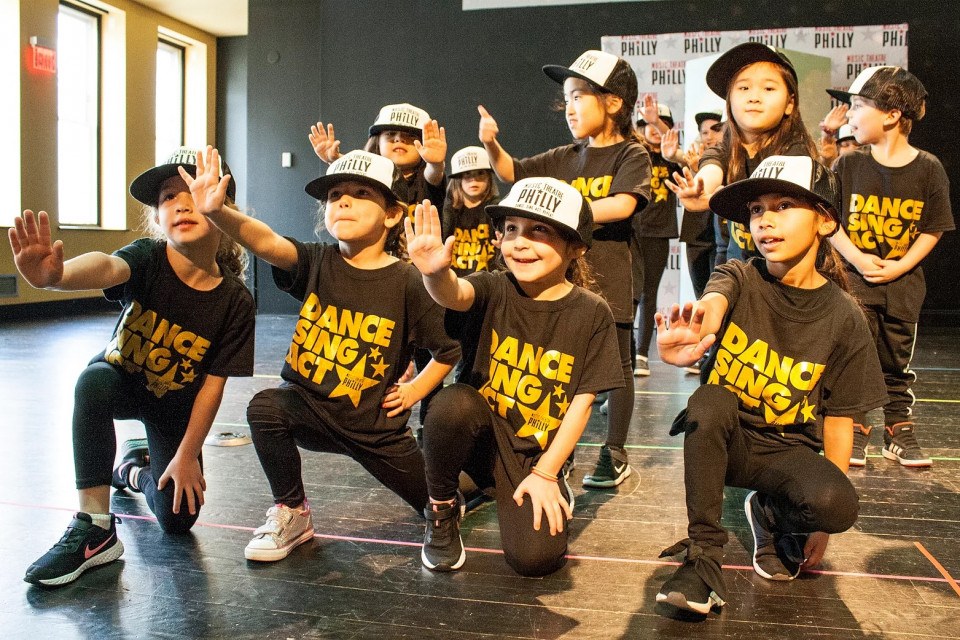 Kids ages six to 14 (or as young as four, if you’re opting for half-day) will learn bouldering and top rope skills while strengthening their problem solving, communication, and teamwork. Camp days also include yoga, field trips, and arts and crafts.
PRG hosts camp at all its locations: Fishtown, East Falls, Oaks, Malvern, and Wyncote.

Each week, kids will work with different media, participate in daily art projects, go on art-related field trips, and have time for outdoor play. Themed weeks range from puppetry to sculpture to theater arts. A bonus: In addition to Portside’s full-day camp at their home base, they’re also hosting a half-day camp at Cherry Street Pier from June 27th-August 12th, which is also broken up into weeklong sessions. The Cherry Street Pier camp is for ages 6-10.
2531 East Lehigh Avenue, Fishtown 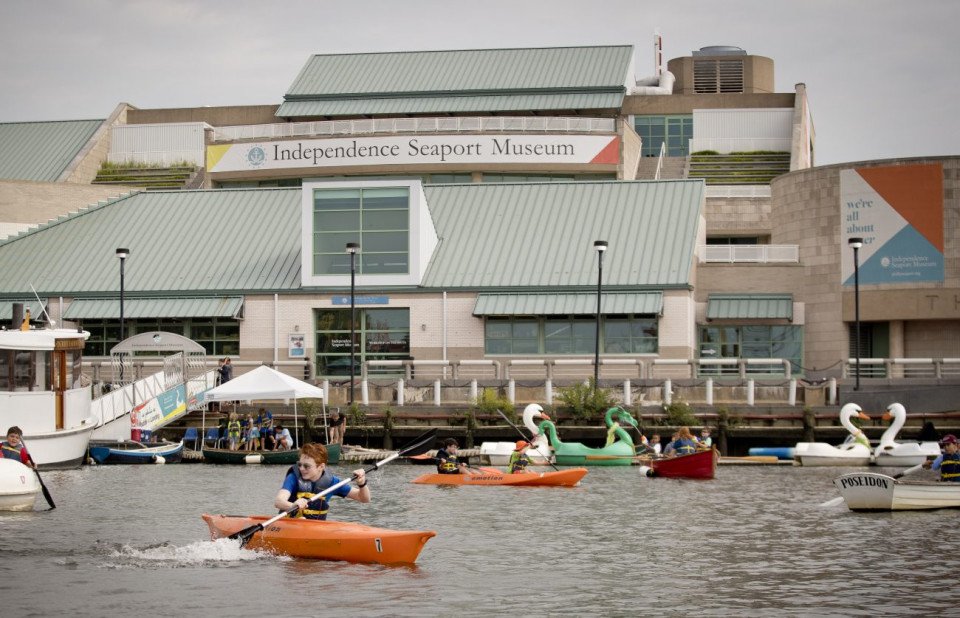 With weekly themes ranging from pirates to the Navy to pop art, there’s something for everyone on the Delaware this summer. In addition to activities and exploration, each week includes water adventures with Paddle Penn’s Landing and a river cruise with Patriot Harbor Lines; but if your kids want even more time on the water, be sure to sign up for the final week (August 8th-12th), which is completely focused on kayaking and water-safety skills.
211 South Columbus Boulevard, Old City

Structured like a mini culinary school with chef stations, your kids will pick up some cooking skills including prep, knife work and baking — and some confidence along the way. Themed weeks include international cuisine, cooking competition, and baking skills. All dishes prepared are nut-free.
1001 North 2nd Street, Northern Liberties

Buddha Babe’s Mount Airy brick-and-mortar is our go-to for baby gifts, they also host kids’ sewing workshops year-round! Each weeklong camp is taught by professional stitchers, industry experts, renowned makers and licensed educators; with themes like Encanto, bedroom decorations, back-to-school necessities, and “Project Runway Junior” which has special guest fashion designers. Each week students create their own items including clothing, accessories, pillows, and bags. One of the weeks even combines sewing with cooking — and a trip to Chestnut Hill Taproom for pizza. These camps are great for tweens who want to get creative while learning some useful life skills.
7101 Emlen Street, Mount Airy 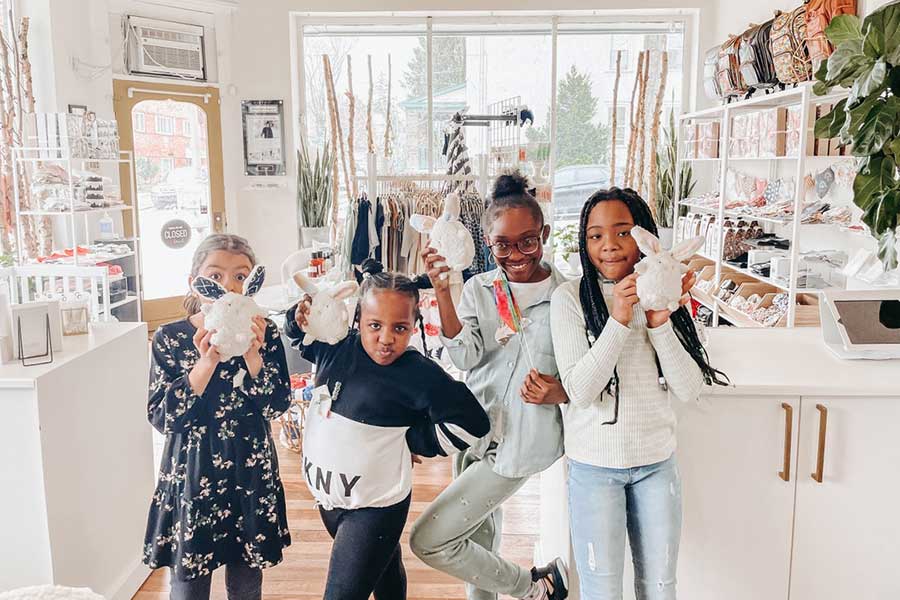 You know how to plan a best-ever summer with no one the wiser that you totally dropped the ball researching this months ago? Send your budding Rembrandt to camp in a freaking art museum. Camps are broken up into small groups by age, and each week has fun themes including comic books, sculpture, nature, and even (are you sensing a pattern yet?) Encanto. Through it all, kids will experiment with painting, drawing, printmaking, sculpture, and mixed-media projects. Each week culminates with an exhibit of campers’ work.
118-128 North Broad Street, Center City

Your littlest campers can spend their mornings in the safe confines of Nest’s three-story Center City play space with weeklong themed camps ranging from music to sports to science to Disney. Each camp includes movement, crafts, music, stories, hands-on exploration, and lots of time to play in Nest’s indoor gym and playground facilities. Since Camp Nest is only half-day, it’s a great option for kids who have never been to camp or preschool before and are just learning to separate from their grown-ups. Note: Campers must be potty-trained to attend.
1301 Locust Street, Midtown Village 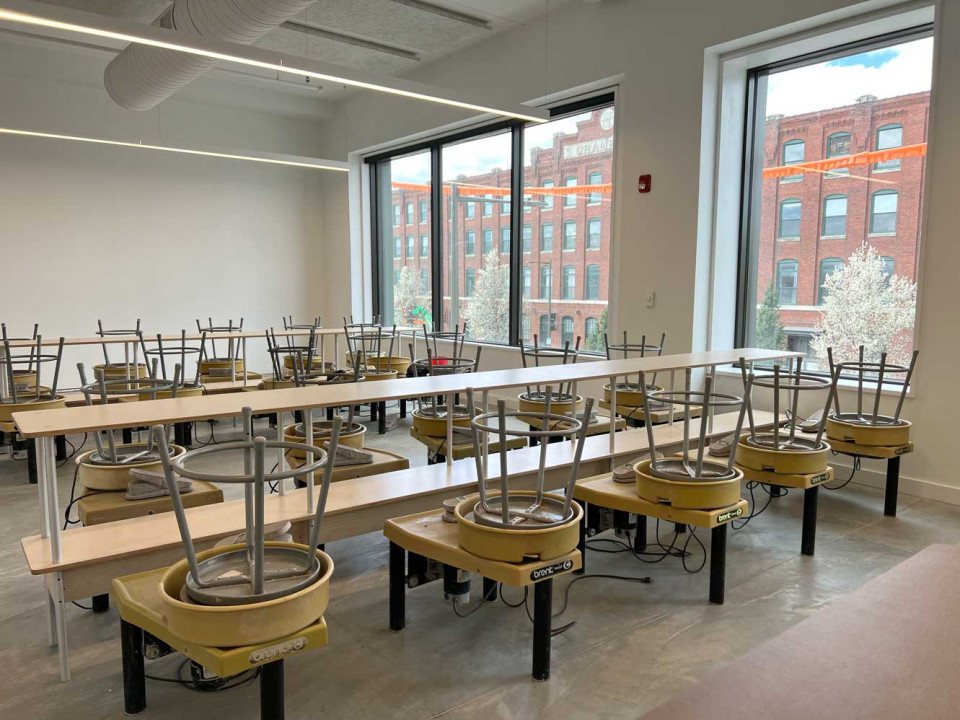 The Clay Studio’s expanded new facility means expanded programming for the summer. You’ll have to supplement this camp with other camps on the list, since not every week is available to all age groups, but there is no better place for artsy kids who want to master clay-based skills like wheel-throwing and even claymation! Each weeklong camp ends with a celebration for campers and parents that includes an exhibit of works in progress, a claymation film festival and an ice cream party on the roof top deck.
1425 North American Street, Kensington

New for this year, kids’ music hero Mister John has planned 11 themed weeks of multi-disciplinary arts instruction in his magical Italian Market studio. Kids will learn singing, dancing, percussion, visual arts and more, with each week culminating in a showcase for parents. Themes range from Disney to disco, and Hamilton to Harry Potter, so each week is a new adventure.
904 South 9th Street, South Philly 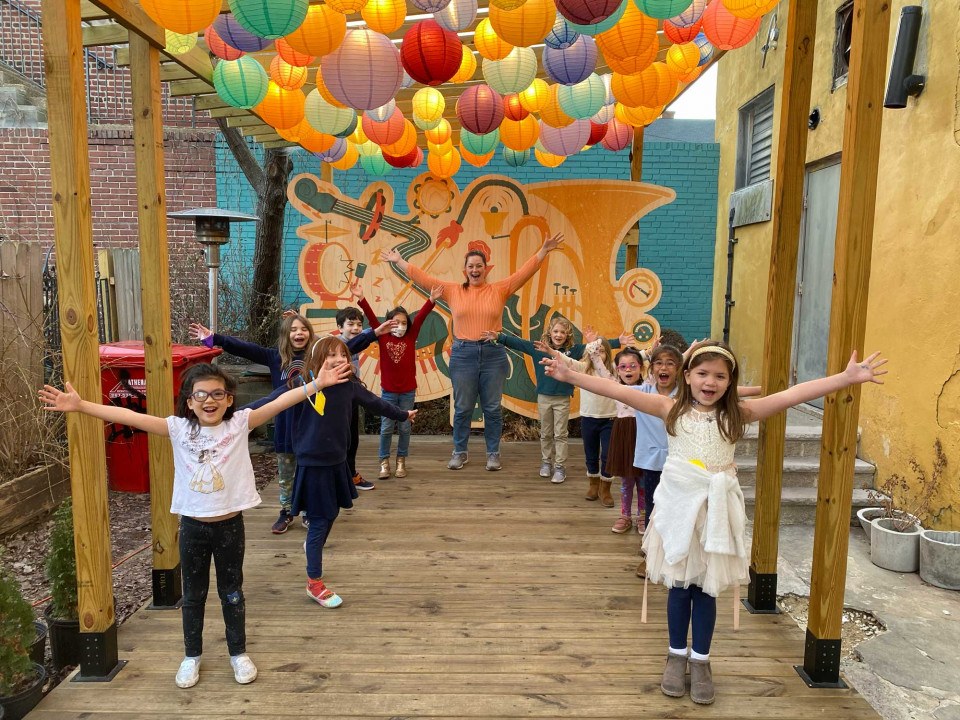