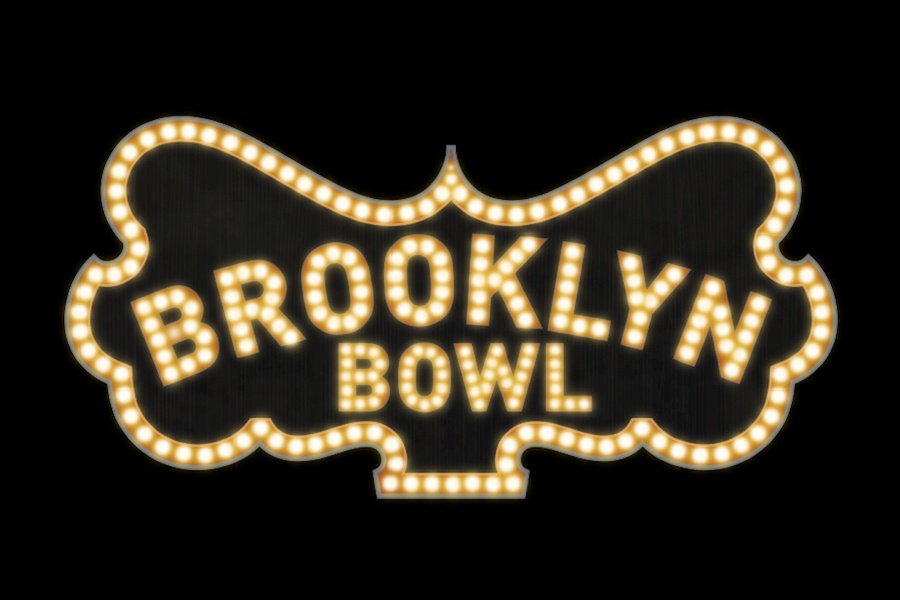 Brooklyn Bowl Philadelphia will hold 1,000 people. Want to bowl? There will be 24 lanes. Want to drink? Think cocktails and craft beers. Want to eat? Brooklyn Bowl is known for its fried chicken platters as well as plenty of vegan and vegetarian options. (Full menu here.) Want to hear live music and DJs? Expect several concerts each week featuring everyone from Philly native Questlove (a regular at the flagship location) to Led Zeppelin and Grateful Dead tribute bands to from-out-of-nowhere throwbacks like the Spin Doctors. (See below for the current Brooklyn Bowl Philadelphia lineup.)

This is the fourth location for Brooklyn Bowl, which has partnered with concert promoting giant Live Nation. The first Brooklyn Bowl opened in, yes, Brooklyn in 2009 and the company has since added locations in Las Vegas and Nashville.

“They’re using the name Brooklyn in Philadelphia?” one friend asked me when I mentioned the opening to him. Sure, Las Vegas and Nashville might be happy to welcome something with Brooklyn in the name, but will Philly? Maybe we’re over that whole %!@# you, New York! mentality. Time will tell.

The address for Brooklyn Bowl Philadelphia is 1009 Canal Street, putting it right next door to Fillmore Philadelphia and Punch Line Philly.

Below, all of the Brooklyn Bowl Philadelphia shows that go on sale this Friday at noon.