Traverse forest boardwalks, bird-watch on marshes, and bike to the beach. 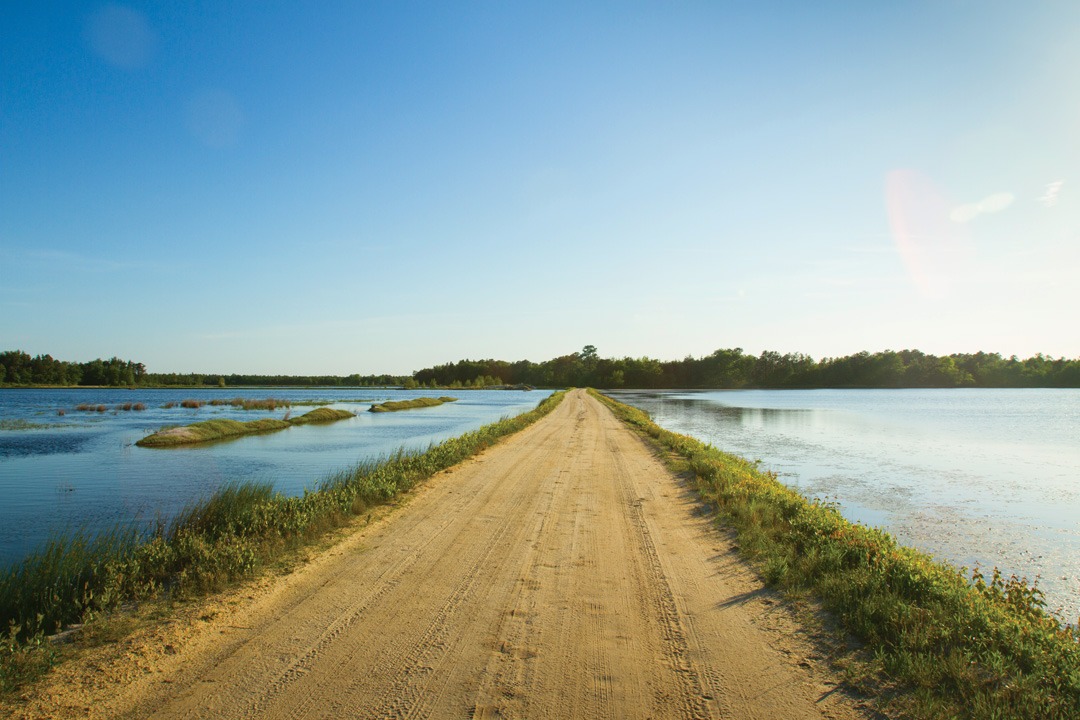 FIELD GUIDE
Location: Eastern NJ
Getting there: Varies. Wharton State Forest is 26 miles from Center City — some areas are up to an hour and a half away by car.
Personal space: More than a million acres of farmland, wetlands and woods, with tons of hiking and biking and plenty of water
Entrance fee: Free

This enormous natural reserve has many designations: the Pine Barrens, the Pines, the home of the Jersey Devil, and — calling all Sopranos fans — the woods where Paulie Walnuts and Christopher tried (and failed) to bury a body. In actuality, it’s a forest that encompasses 22 percent of New Jersey’s land area and spans seven counties. The ­nutrient-less sandy soil made it a crummy place for farming in Colonial days, so it remained relatively untouched over the years and now is an untapped spot for nature bathing.

Within the Pinelands, you’ll find forests, hills, rivers, beaches and lakes. The best way to get a handle on it all is to concentrate adventures around state and local parks. Wharton State Forest has a huge stretch of the 52-mile Batona Trail, an ideal spot for hiking and running past ponds, sandy stretches, old rail lines, and even cranberry bogs. (The 18-mile Penn Branch offshoot is for mountain biking exclusively.) The Batsto Lake Trail and Apple Pie Hill Fire Tower Trail are a bit longer but easy. And it’s okay to explore unmarked trails, but you’ll need to watch out for the indigenous pine snake (not venomous, but large). 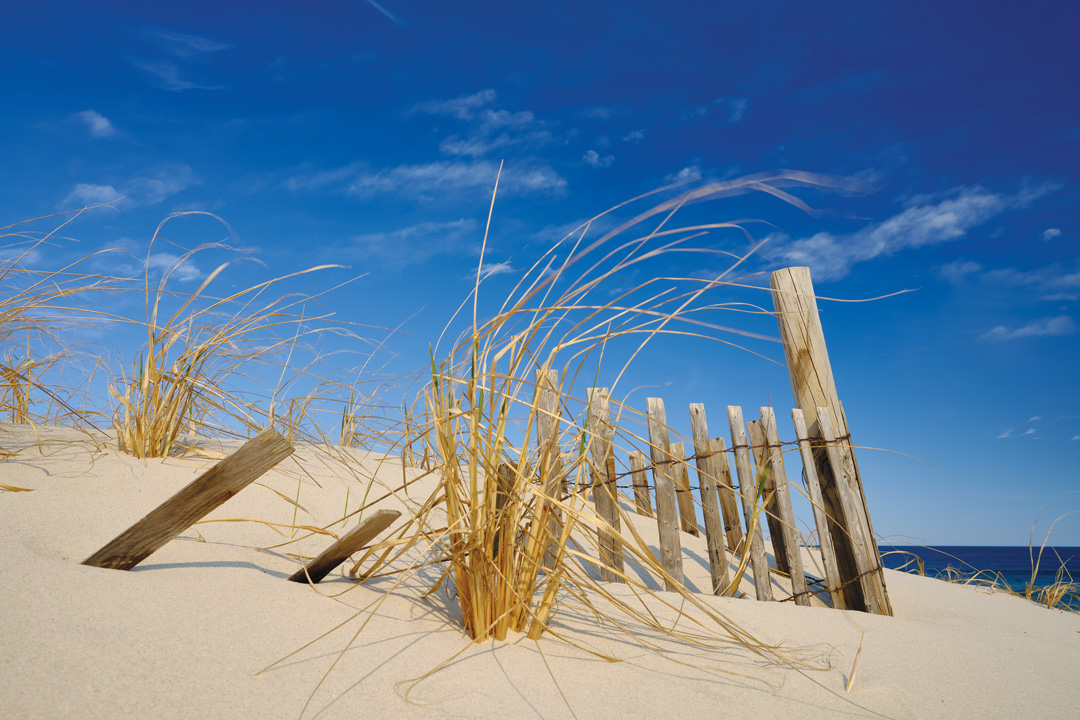 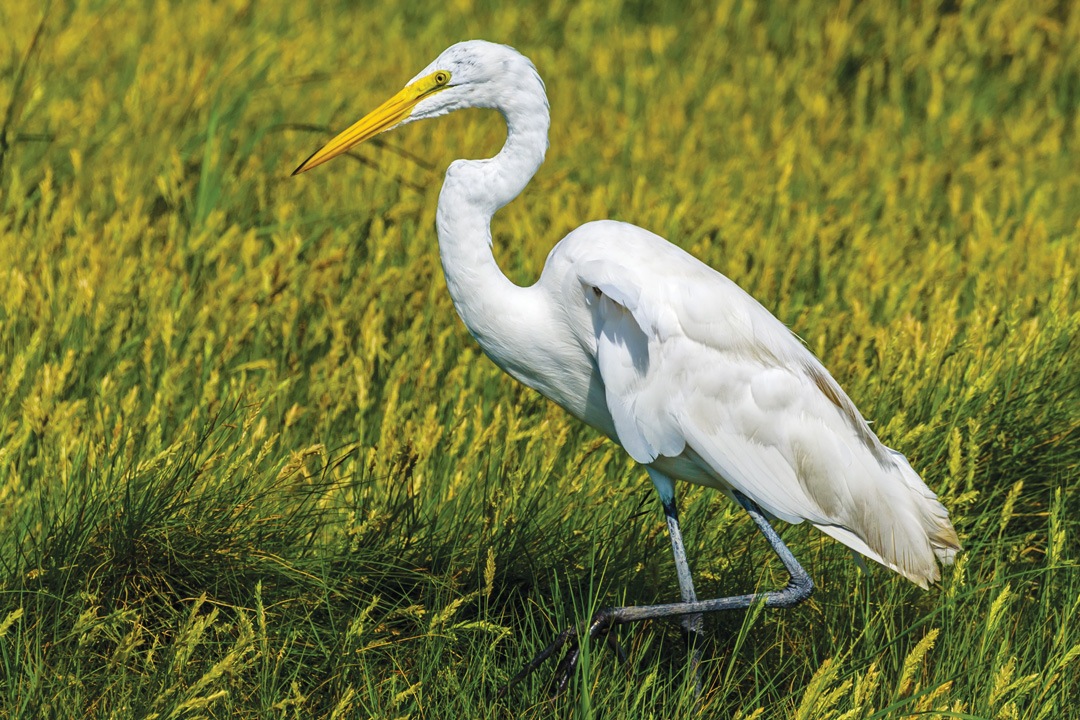 Of course, the Pinelands do include some shoreline. If you seek salt and sand, explore Edwin B. Forsythe National Wildlife Refuge, which is right outside Atlantic City. Parts of it butt right up to residential areas, but the tidal marshes are a popular rest stop for migrating birds, especially in the fall and spring, and an easy boardwalk trail leads you around. In Ocean County, Island Beach State Park has eight super-short intersecting trails that weave through one of the last untouched barrier islands on the East Coast. Keep your eyes peeled for ospreys.

7 Glorious Hiking Destinations Within a Few Hours’ Drive of Philly

If you’d rather be on the water, there are plenty of places to get into kayaks and canoes, including the Batsto River, Mullica River and Atsion Lake. Pinelands Adventures, which is run by the Pinelands Preservation Alliance, offers lots of river kayak tours. And if you happen upon one of the area’s famously bright blue lakes or ponds on a hike, don’t be alarmed: The brilliant color has to do with the makeup of the soil. They might look tempting, but it’s illegal to jump in.

Published as “The Pinelands” in the “Call of the Wild” guide in the October 2020 issue of Philadelphia magazine.