From the Twist to the Wu-Tang, here are four moves this city helped popularize. 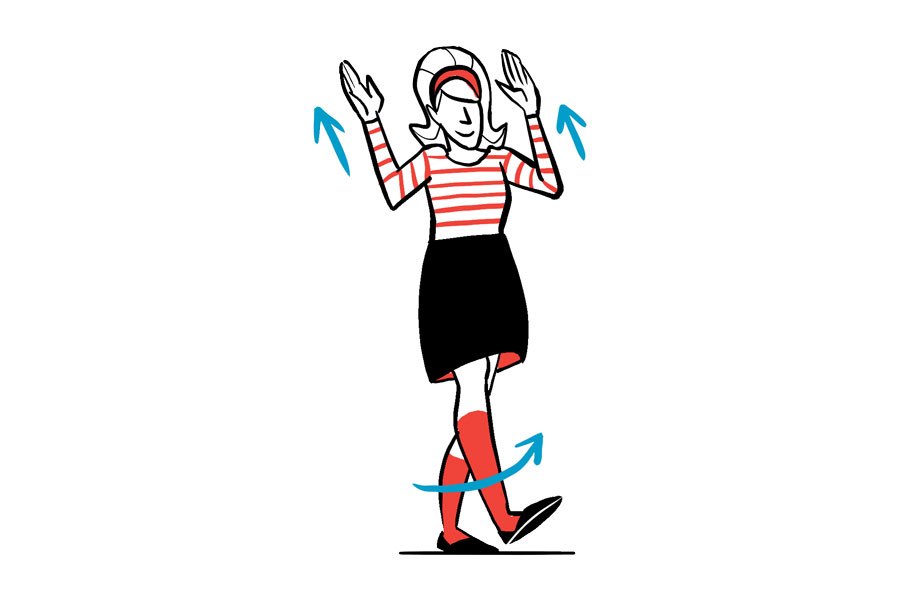 This ’60s heel-tapping dance was set to a song of the same name by the Philly-based Dovells and modeled off a dance teens were doing in Bristol, PA. It became a national sensation after being featured on American Bandstand.

The Twist and the Pony 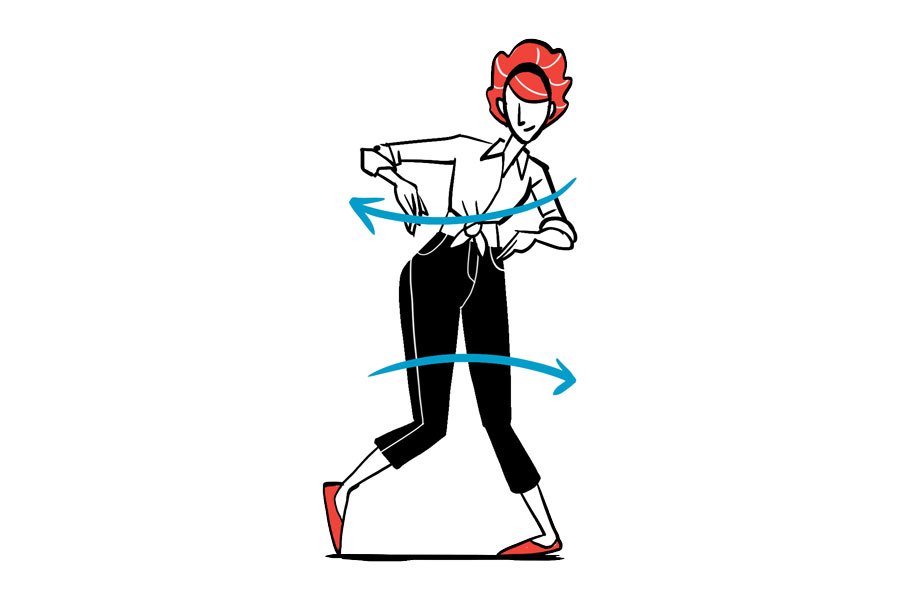 Turns out South Philly’s Chubby Checker didn’t invent either of these dances or songs, but he sure as hell did popularize them. He first performed the Twist in Wildwood in 1960 and then again on American Bandstand, which made it a household thing. 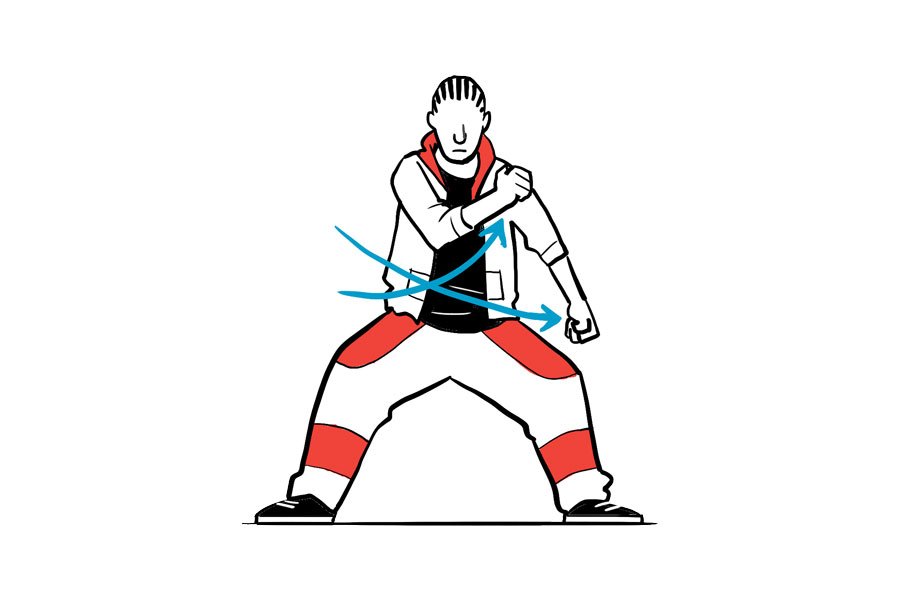 Philly kids made this club dance hot in the 2000s. The gist: gyrating hips and warrior-esque arm crosses (in the Bruce Lee realm), with a little Philly flair. It’s a solid one to pull out if you’re challenged to a dance-off. Note: The dance has nothing to do with the rap group.

Published as “Made in Philly” in the March 2020 issue of Philadelphia magazine.