From Snoop Dogg to Young MC.

Long before Kanye found Jesus, these acts dominated the charts. See them all this month. 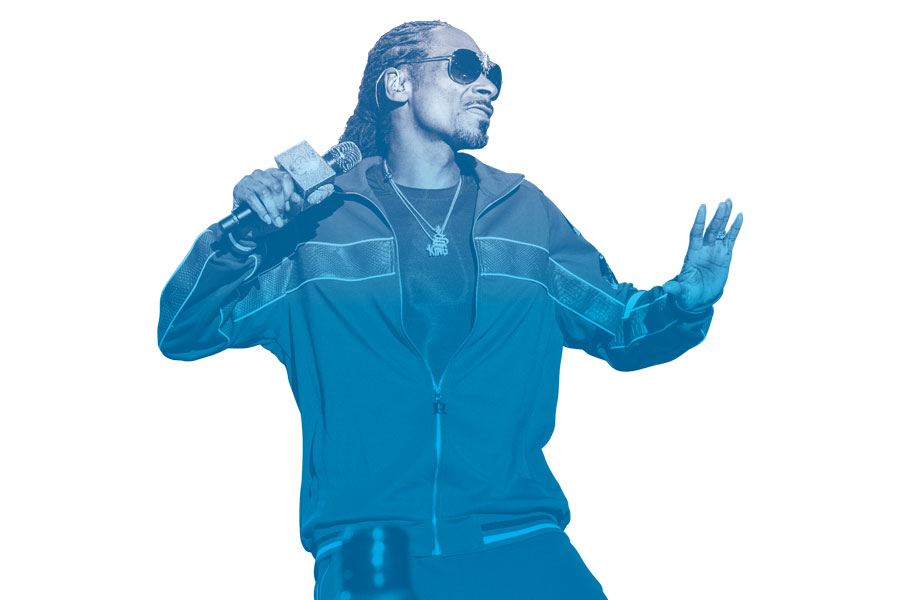 Around since: 1992
Song you undoubtedly know: “Gin and Juice,” his 1994 ode to sex, booze, and weed-filled all-nighters.
What you might not know: Snoop set the Guinness record in 2018 for the world’s largest gin and juice, coming in at 132 gallons.
See him live: Snoop visits the Fillmore on January 18th in support of I Wanna Thank Me, his 17th studio album. 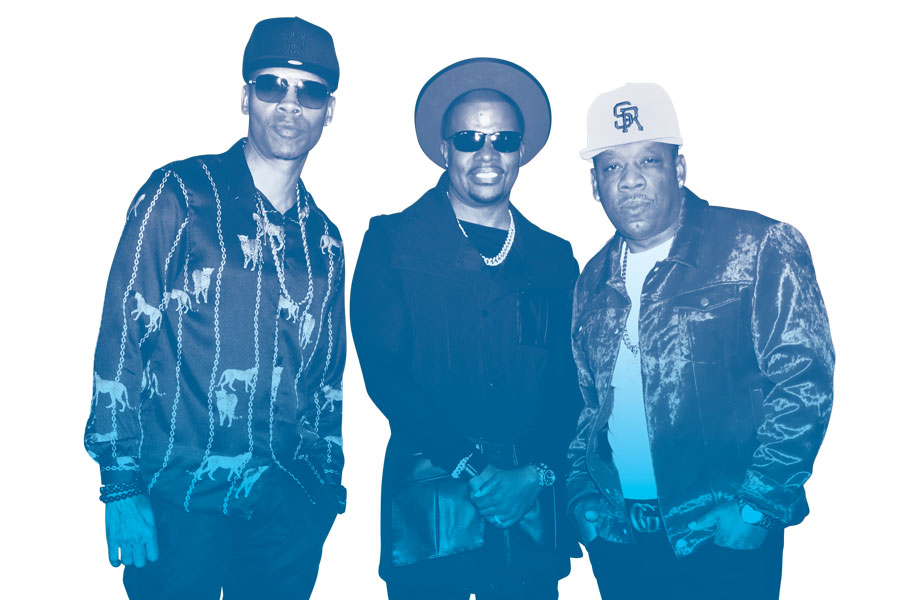 Around since: 1989
Song you undoubtedly know: Their first single, “Poison,” a definitive example of the new-jack-swing genre; it peaked at number three on the Billboard charts in 1990.
What you might not know: When asked about his inspiration for “Poison,” songwriter Dr. Freeze cited German electronic group Kraftwerk and Latin jazz great Tito Puente. Quite a combo!
See them live: The trio, a spin-off of 1980s boy band New Edition, appears at Parx Casino on January 18th. 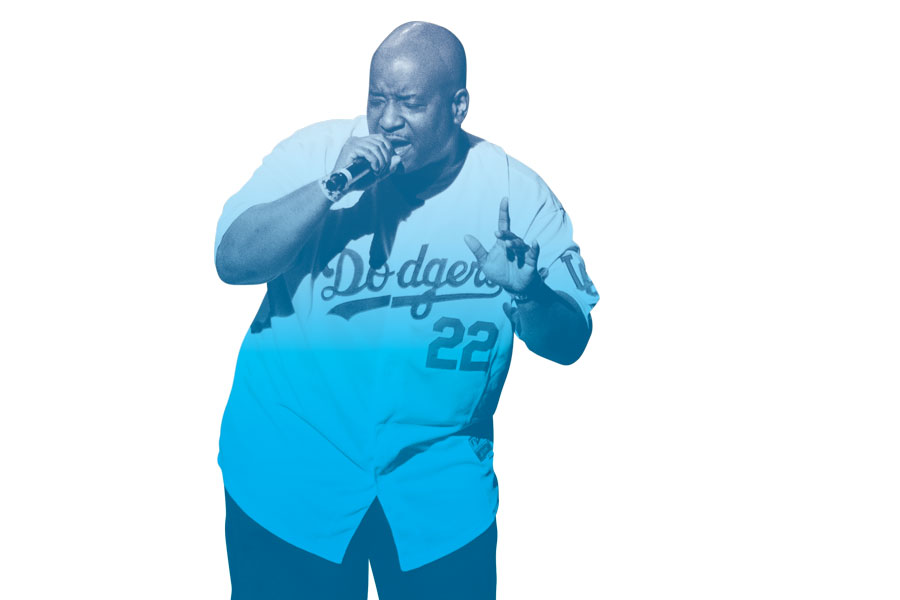 Around since: 1987
Song you undoubtedly know: “Bust a Move,” which won a 1990 Grammy for Best Rap Performance.
What you might not know: Flea from the Red Hot Chili Peppers played bass on that tune.
See him live: The British-born performer joins fellow retro rappers Tone-Loc and Coolio at the Keswick on January 18th.

Published as “That’s a Rap” in the Sunday 2020 issue of Philadelphia magazine.