This Halloween Season, See Horror Movies the Way They Were Meant to Be Seen

On a big screen … and in the dark. 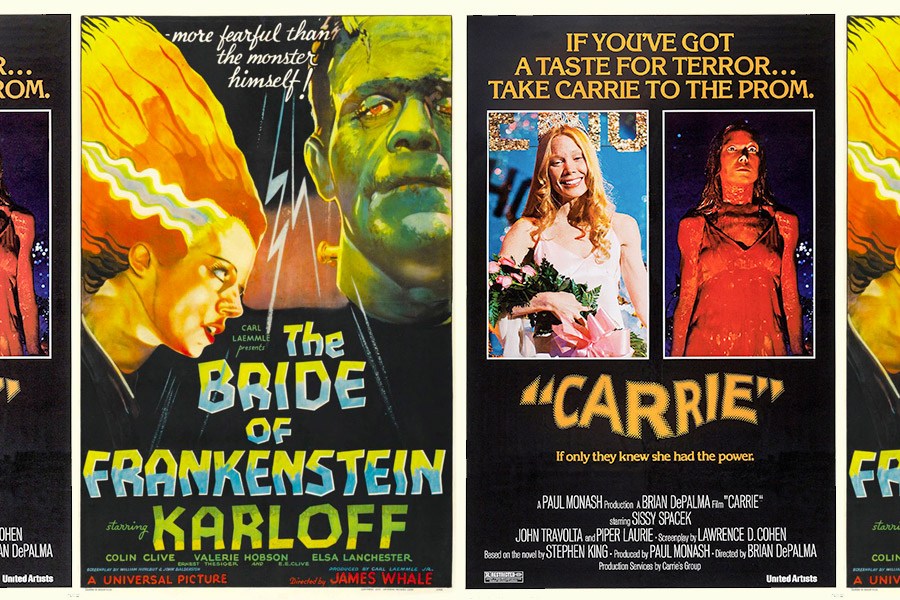 One of those few times a sequel actually bests the original movie. But the Colonial is screening both the 1931 and the 1935 films (don’t worry, they’re not silent) in a creepy creature double feature, so you can judge for yourself. October 21st and 22nd at the Colonial Theatre.

I’m not sure which is crazier: the disturbing old horror flicks unearthed by local group Exhumed Films, or the fact that people pay to sit through 24 hours of them — without even knowing what movies will be showing! Always sells out. October 27th and 28th at Lightbox Film Center.

Nothing says sheer horror quite like Sissy Spacek and buckets of blood. Written by Stephen King, directed by Brian de Palma, and with a memorable role played by a pre-Saturday Night Fever John Travolta, Carrie is one you’ll never forget. No matter how hard you try. October 30th at the Bryn Mawr Film Institute.

Published as “The Horror … the Horror” in the October 2018 issue of Philadelphia magazine.