The 21 Best Events in Philly in October

From Ira Glass to Liz Phair to Grey Gardens, here are the month’s hot tickets. 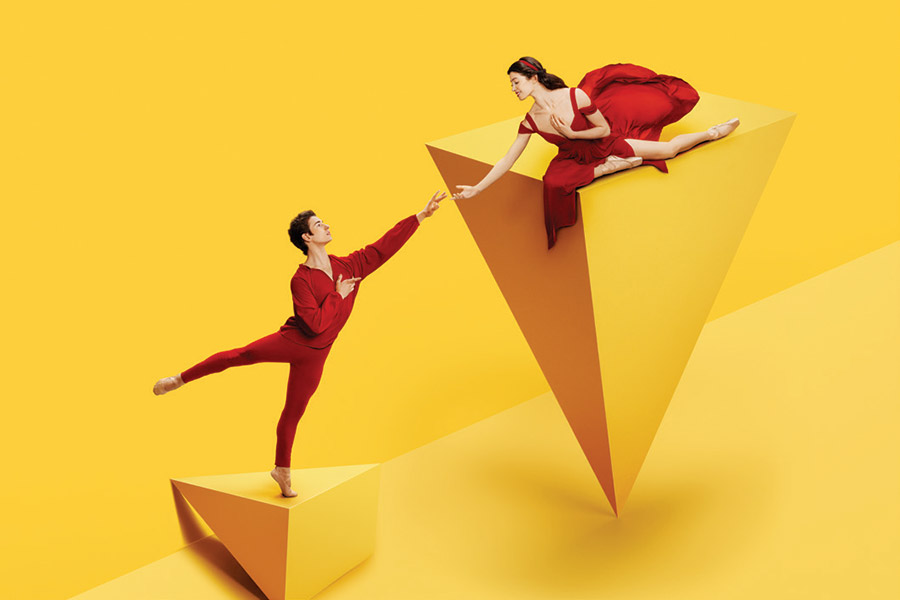 “South American Sounds”
The Philadelphia Orchestra explores the sounds of Cuba, Argentina and Peru. Pre-show mojitos are a must. October 4th through 6th at the Kimmel Center.

Giargiari Bel Canto Competition
Discover future opera stars at this annual Academy of Vocal Arts competition. Like American Idol. But with arias. And, you know, class. October 5th at the Kimmel Center.

“Organ and Orchestra Halloween”
You’ll probably get chills when the Philadelphia Orchestra and the massive Kimmel organ resurrect Bach’s Toccata and Fugue in D Minor. But you’ll certainly get them when you’re allowed to lie on the stage to feel how powerful that organ actually is. October 30th at the Kimmel Center.

Benj Pasek
The Friends’ Central grad and his creative team tell us all about (and perform some songs from) Dear Evan Hansen, winner of six 2017 Tonys. October 10th at the Free Library.

Ira Glass
The renowned public radio host gives us a peek behind the scenes in this unique stage presentation that incorporates audio clips, video and, of course, lots of Ira Glass charm. October 21st at the Merriam.

Michael Solomonov and Steve Cook
The men behind Zahav dazzle us with tales of their Israeli travels and how they became two of the most successful restaurateurs in this city. October 23rd at the Free Library.

Romeo & Juliet
Story by Shakespeare. Music by Prokofiev. Pirouettes by the Pennsylvania Ballet. You can’t really go wrong. October 11th through October 21st at the Academy of Music.

Leon Bridges
The 29-year-old Texan is the most soulful singer of his generation. October 1st at the Fillmore.

Gorillaz
The one-of-a-kind British act — a sort of virtual band — tours in support of The Now Now, their sixth studio album. You probably know them best for their 2001 mega-hit “Clint Eastwood.” October 11th at the Wells Fargo Center.

Florence + the Machine
With all the memorable music they’ve made, it’s hard to believe this indie act has only been around for about a decade. October 14th at the Wells Fargo Center.

Mitski
The Japanese-American singer-songwriter recently settled in Philadelphia. Check out her new, critically acclaimed album Be the Cowboy, the follow-up to 2016’s Puberty 2, which brought her from obscurity to all the must-hear-now lists. October 19th at Union Transfer.

Metallica
Certain bands are the best at what they do, and when it comes to raging guitars, throbbing drums, and gritty, soaring vocals, well, Metallica is it. Bonus: This special performance is capping off WMMR’s year of 50th anniversary celebrations. October 25th at the Wells Fargo Center.

Garbage
I have literally no idea what the Scottish rockers have been up to. But if you’re in your 40s, like I am, you probably had a crush on lead singer Shirley Manson at some point, too. Plus, “Only Happy When It Rains” is still a great tune. October 26th at the Borgata.

Once
The story to the Tony-winning musical is lovely, but it’s the music that makes this work. Through October 21st at the Arden.

Broken Biscuits
Philly funny lady Jennifer Childs directs the stateside debut of this comedy the Guardian called “a sweet meditation on the fierce, fragile alliances formed on the cusp of adulthood.” October 4th through 28th at Plays & Players Theatre.

Grey Gardens
Definitely excited to see what 11th Hour Theatre Company does with this stage adaptation of the cult-followed 1975 documentary about a mom and her daughter and their dilapidated mansion. October 6th through 14th at the Drake.

Mr. Burns, a Post-Electric Play
A dark comedy that looks at the world after a catastrophe of global proportions … through the lens of The Simpsons. Sort of. You just gotta see it. October 23rd through November 11th at the Wilma.

Kathy Griffin
I’m sure she really hates it when people refer to her as “that woman that Seinfeld made famous … no, the other woman.” But given that she’s made a career of being abrasive and insulting, I couldn’t care less. October 6th at the Merriam.

The Johnny Shortcake Show
Kids’ bands can be painful. South Philly actor/musician David Sweeney has the cure in this fun show. October 27th through November 4th at the Kimmel Center.

Published as “The Hit List” in the October 2018 issue of Philadelphia magazine.