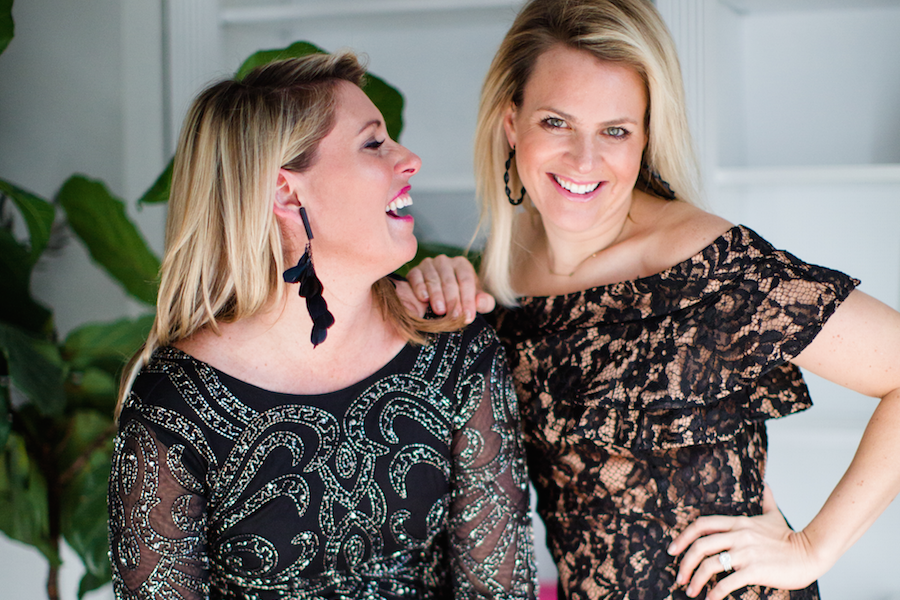 Bach Festival of Philadelphia @ St. Paul’s Episcopal Church
Bach Festival, the Philadelphia Singers and Chorus America celebrate their departed founder Michael Korn with this intimate tribute concert at the church where he started conducting Bach Festival in 1976. The program includes Bach and Mendelssohn.

Noises Off @ Walnut Street Theatre
Critic David Fox had this to say: “From the moment Michael Frayn’s Noises Off premiered nearly four decades ago, it was rapturously anointed the greatest British farce ever written. Time has only burnished its reputation — on both sides of the Atlantic, as seen in three Broadway productions (so far), as well as countless mountings by regional and even community theaters. We can’t get enough of Frayn’s ingenious look at a dilapidated but still hanging-in-there touring theater troupe, as they struggle to present a lame comedy called Nothing On to aging audiences in a parade of British provincial towns. The trump card of Noises Off is that we see the action from both the front and behind the scenes — and what happens on-stage is nothing compared to the intrigue and chaos behind it. Frankly, I find the passion for Noises Off — particularly here in the U. S. — somewhat mystifying. Not because of the quality of the play, mind you—it remains a virtual miracle of comic construction. But it’s so damn tricky, for audiences and performers alike.” Read the whole review here. Runs through April 29.

Yamaneika Saunders @ Good Good Comedy Theatre
The Maryland standup has appeared on Inside Amy Schumer, In Security, Last Comic Standing and more. Here she is on the Tonight Show.

Gang of Youths @ Underground Arts
The Australian rock band released Go Farther in Lightness last year. They’re dramatic and glossy and soaring, kinda like Coldplay-meets-’90s alt-rock, with a yarl. “The Deepest Sighs, the Frankest Shadows” is a weird name for a not-weird song:

Michael Kosta @ Punchline
You might’ve seen this Michigan standup on The Comment Section (E!), Crowd Goes Wild (Fox Sports) and/or The Daily Show (Comedy Central) where he has appeared as a correspondent. Through March 24.

Under the Cherry Moon @ South Street Cinema
Prince directed and starred in this black and white musical comedy that took home five Razzies, and shared the title of Worst Movie of 1986 with Howard the Duck. I posted the trailer the other day.

Demi Lovato/Khaled @ Wells Fargo Center
The pop superstar who gave us “Sorry Not Sorry,” “Heart Attack” and “Give You Heart a Break” is touring with the guy Jack White says doesn’t do anything.

San Fermin / Gracie and Rachel @ Sellersville Theater
Both of these Brooklyn bands make cinematic chamber-pop full of violins and keys to push their “classical music is not boring” agenda.

k.d. lang @ Keswick Theatre
The veteran singer-songwriter is celebrating the 25th anniversary of Ingénue by playing it cover to cover. The 1992 record was a pop breakthrough for lang, earning her six Grammy noms and one win (Best Female Pop Vocal Performance, “Constant Craving”). Lang doesn’t tour often, so don’t sleep on this one.

High Reeper @ Ortlieb’s
This Wilmington/Philly band does metal heavy and hearty like chunky soup. Their new self-titled record has got a Sabbathy mean streak, with lots of thick riffs to bang your head to.

Personal Affairs @ The Middle East Center
Maha Haj’s 2016 drama about parents in Nazareth and children in Ramallah living very different lives. Part of the Middle East Film Festival, as is Longing (on Saturday, see below).

Frozen @ Walnut Street Theatre
Critic David Fox had this to say: “Twenty years ago, Bryony Lavery’s play, Frozen, premiered in Birmingham, soon moving to London’s Royal National Theatre. Subsequently, it made a significant splash on Broadway and in regional theaters here and abroad… and then, seemed almost to vanish. The disappearance involved a protracted legal battle (Google it, if you’re interested), which has since been resolved. Frozen is now back in circulation. Soberingly, two decades have only served to sharpen aspects of Lavery’s play, a piercingly sad study of murder, family loss, grief, and the healing power of forgiveness.” Read the whole review here. Runs through April 1.

Cuba Festival @ Annenberg Center
Though politics remains a chasm between the two countries, the arts are always building bridges. The Annenberg Center’s Cuba Festival promises a lively three weeks of enlightenment and entertainment. There will be music by The Pedrito Martinez Group, Grammy winner Chucho Valdés, jazz pianist Alfredo Rodríguez and dynamite vocalist Daymé Arocena; and a performance by contemporary dance company DanzAbierta. Runs through April 13.

Ryan Davis @ Helium
A standup performance by the North Carolina comedian and YouTuber. Runs through March 24.

Norma Jean @ Voltage Lounge
On this tour, the Georgia metalcore band is celebrating the 12th anniversary of their third record, Redeemer. Why not?

Courtney Marie Andrews @ Boot & Saddle
This singer-songwriter sets her powerful voice to a country, folk and rock backdrop and comes up with something classic-sound. Easy on the ears, heavy on the heart. The new one’s called May Your Kindness Remain.

Longing @ Lightbox Film Center
Savi Gabizon directs this story of a man who discovers that his ex-girlfriend gave birth to his son 20 years ago, and that’s only the first of several surprises. Part of the Israeli Film Festival of Philadelphia which wraps up this weekend.

Primatives @ Connie’s Ric Rac
The Philly grunge/metal act celebrates the release of their self-titled EP recorded live on Radio 104.5. I don’t know much about these guys except that they rock:

No Vacation @ Everybody Hits
Dreamy indie pop from San Francisco.

The Revelers @ TK Club
Cajun and zydeco music you can dance to. In fact, there’s a dance lesson before the show.

The Chestnut Street Singers @ Historic St. George’s Methodist Church
The “cooperative chorus” performs “storytelling through song” in its Where The Truth Lies concert. Includes music by Clément Janequin and Mateo Flecha, along with American and Spanish colonial hymns. (They do it again on Sunday at the First Unitarian Church.)

Richie Ramone @ The Barbary
The mid-’80s drummer for the Ramones headlines a night of rock ’n’ roll hosted by WMMR’s Jackiy Bam Bam. Also on the bill: Voltheque, The Dull Blue Lights and a DJ set by Guitar Army Philly.

Dead Meadow @ Underground Arts
The veteran psych rock band likes to work in that sweet spot between Sabbath an grunge, with heavy riffs and stoned, echoey vocals. There’s lots of that on the new The Nothing They Need.

Nana Grizol @ Everybody Hits
These lost sons of the Elephant 6 collective make bright, fuzzy indie-punk about our modern dystopia. It’s fun, but not too much fun, you know?