Movies: Under the Cherry Moon 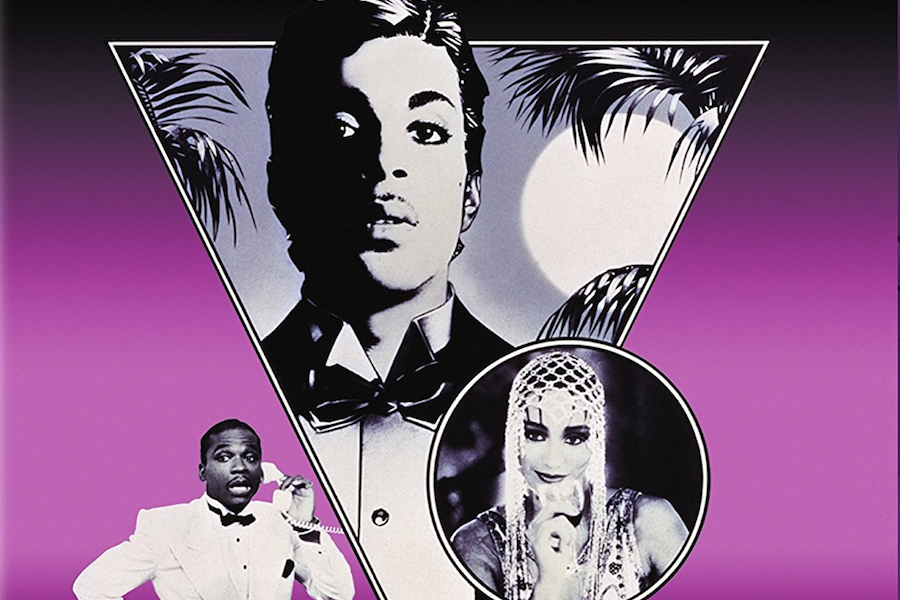 Detail from the poster for Under the Cherry Moon, directed by and starring Prince.

After starring in Purple Rain, possibly the most memorable pop-music movie of all time, Prince followed it up with … something most viewers agree was forgettable. Well, that’s putting it nicely. Under the Cherry Moon didn’t just bomb, it took home five Razzies, and shared the title of Worst Movie of 1986 with Hollywood punching bag Howard the Duck.

But where the Howard has lived on in reruns and infamy, Prince’s directorial debut enjoyed a rather quiet afterlife, rarely screened or spoken of in the last 30 years. Which makes me wonder: Is it possible Under the Cherry Moon is actually a good movie?

When it comes to funky R&B and pop, Prince was often praised for being ahead of his time. He also got called an ego-maniac on occasion. But maybe modern audiences are finally ready to embrace this odd, black-and-white, vaguely Casablanca-inspired musical comedy. Perhaps not. Who knows?*

The trailer is… Here’s the trailer.

* I think we all do, if we really think about it.