The three-week celebration of music and dance starts Thursday. 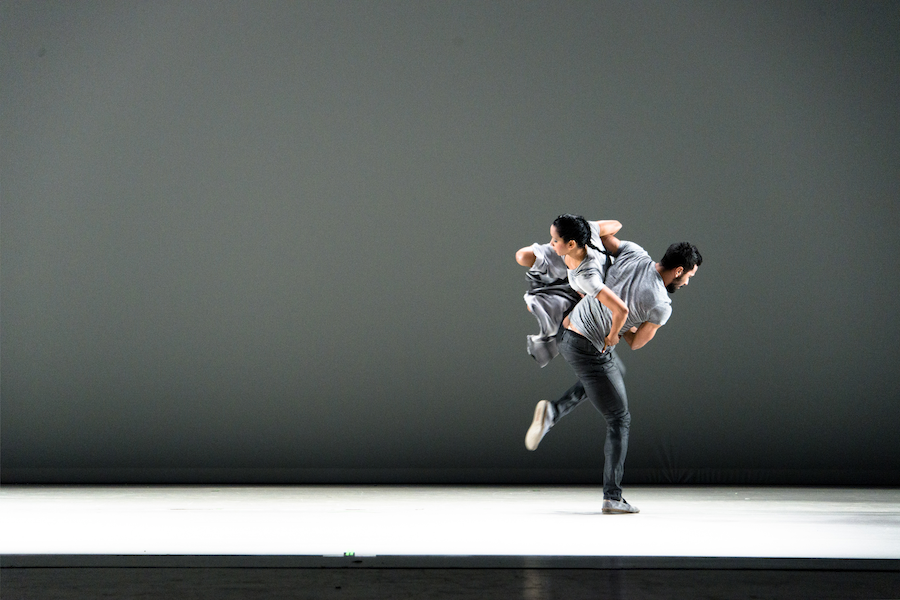 DanzAbierta performs Thursday and Friday at the Annenberg Center. (DanzAbierta)

Cuba has always been so close but so far away.

Just 103 miles from Florida’s big toe, the island nation was mostly off-limits to Americans from 1963 until the Obama administration made steps to lift the travel ban and improve relations — but more recent executive orders by Donald Trump limited access to Cuba once again.

But where politics remains a chasm between the two countries, the arts are always building bridges. The Annenberg Center’s Cuba Festival — March 22 through April 13 — promises a lively three weeks of enlightenment and entertainment. There will be music by The Pedrito Martinez Group, Grammy winner Chucho Valdés, jazz pianist Alfredo Rodríguez and dynamite vocalist Daymé Arocena; and a performance by contemporary dance company DanzAbierta.