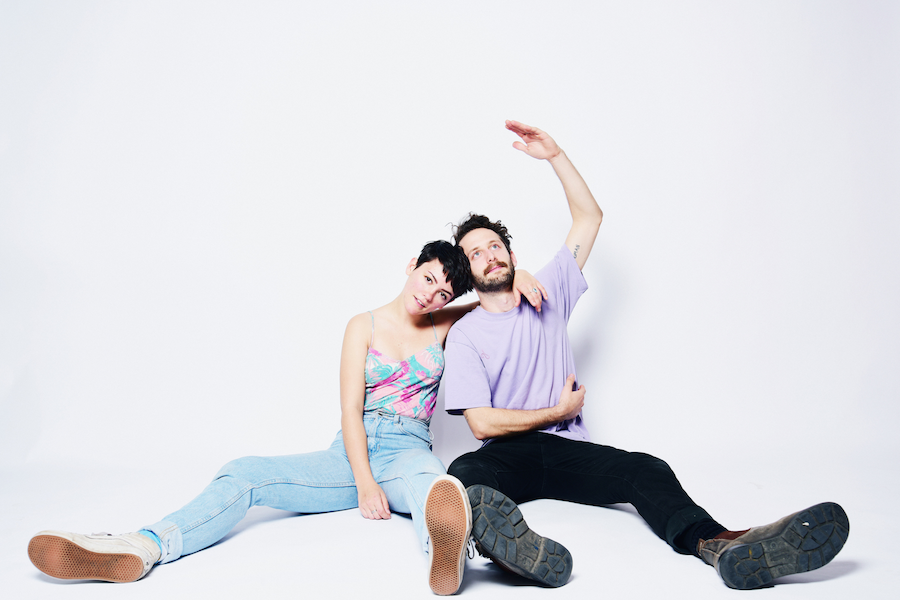 Coping Skills @ Everybody Hits | Wednesday, February 28
I was gonna say these Philly kids make bratty, skinned-knee indie rock, but then I saw they describe their sound as “moderately gay post-ironic bummer pop,” and that works too. Fun and idiosyncratic, Coping Skills is all about jangly guitars, memorable melodies and a chance encounter with self-betterment every time you Google them.

A$AP Ferg @ Fillmore Philly | Wednesday, February 28
The A$AP Mobster is currently back on the charts thanks to “Plain Jane,” a winter banger featuring Nicki Minaj that samples the 1999 Three 6 Mafia song “Slob on My Knob.” Although “Plain Jane” is a heartwarming tale of a young man escaping dangerous picnics to find fortune and fame, it lacks the emotional and spiritual depth of “Slob on My Knob.” Still, pretty catchy. (And deeply NSFW.)

The Wind and The Wave @ Johnny Brenda’s | Wednesday, February 28
The Austin folk/rock duo is touring behind their third record, Human Beings Let You Down, released in January. I don’t think it’s got much of a digital presence yet, so here’s an older song.

Black Coffee @ Coda | Friday, March 2
The South African producer/DJ specializes in deep house with uplifting beats. Black Coffee’s worked with Drake, Hugh Masekela and ton of other artists, but Usher said no because his music wasn’t “African enough.” Anyway, here’s a three-hour video of a DJ set for some reason.

Diet Cig @ First Unitarian Church | Saturday, March 3
With just drums, guitar and some catchy tunes, this NYC duo put out one of last year’s most fun indie rock records, Swear I’m Good At This. Put Diet Cig on a playlist between Charly Bliss and A Giant Dog and send it to your crush. If they like it, they’re a little weird and you’ll get along great.

FRIGS @ Kung Fu Necktie | Sunday, March 4
A friend turned me on to this Toronto post-punk band a couple days ago and I’ve been listening to their debut record Basic Behaviour ever since. Not to be confused with Palmyra Delran’s old band The Friggs, these all-caps FRIGS are scary and angular and deeply weird.

Callowhill @ Boot & Saddle | Tuesday, March 6
The loud and oddly lovely Philly rockers released The Way Out last year, and charmed all who listened with their sing-along choruses and muscular riffs.