The 10 Best Shows in Philly in March

From Tiffany Haddish to Blake Shelton to the Bechdel Test Fest, here are the month’s hot tickets. 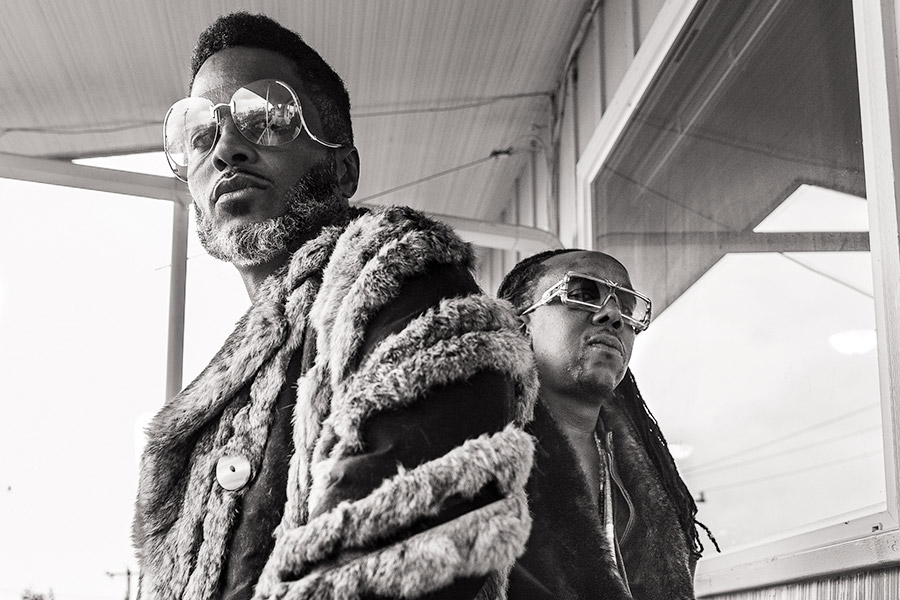 1. “Leonard Bernstein: The Power of Music”
The very first large-scale exhibition celebrating the life and work of the famed composer, it includes some 100 artifacts as well as interactive sound and video installations. Bonus points if you go to the Kimmel for his rarely staged opera A Quiet Place (March 7th through 11th), presented by Curtis Opera Theatre. March 16th through September 2nd at the National Museum of American Jewish History

2. Bianca del Rio
As seen on RuPaul’s Drag Race. The legendary drag queen and devastating insult comic has been in the falsies biz for 25 years. March 16th at the Trocadero

3. Tiffany Haddish
The comedian’s stock went up after she starred alongside Jada Pinkett Smith and Queen Latifah in 2017’s Girls Trip. Look up her recent appearance on Drunk History if you need convincing. March 9th at the Borgatta

4. Blake Shelton
You may not know that the Greater Philadelphia area is a huge country market — so much so that our local country music station, WXTU, is the largest in the nation. No, really! So expect South Broad to be a parking lot when Shelton, perhaps the biggest country music star there is, pays us a visit. March 17th at the Wells Fargo Center

6. Godspeed You Black Emperor
Montreal’s dark and thunderous musical collective arrives in support of its seventh studio album, Luciferian Towers, which is the perfect antidote for music lovers fed up with all the anemic, poppy B.S. on the radio today. March 14th at Union Transfer

8. Gala
Renowned French choreographer Jérôme Bel brings his hit Fringe Festival show back to Philadelphia for one night only. It’s a joyful performance featuring 20 dancers. Well, sort of. Gala is a unique marriage of professional dancers with people — children, grandparents, those with disabilities — who have never danced before, all sharing the stage together. A must-see. March 10th at FringeArts

9. The Bluest Eye
Adapted from Toni Morrison’s powerful novel about a young black girl in 1940s America who wants nothing more than blue eyes. March 1st through April 1st at the Arden Theater

10. Bechdel Test Fest
The third annual installment of the comedy festival starring the funniest female and trans people from Philly and beyond. March 2nd through 4th at various locations

Published in the March 2018 issue of Philadelphia magazine.