Music: 9 Shows to See This Week 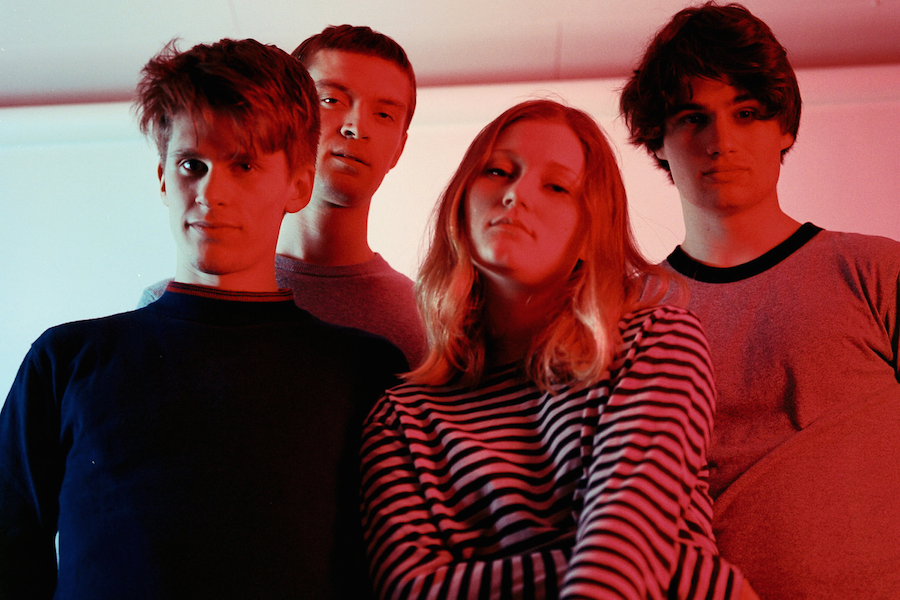 The Posies @ Milkboy | Wednesday, January 24
Back in the ’90s, everything was “alternative,” but the Posies — with their soaring guitars and easy-going melodies — were really power-pop. Their best-known song, the cool and catchy “Dream All Day,” certainly sounded more like the Beatles or the Hollies than the other stuff coming out of the Pacific Northwest at the time. The Posies’ core duo, Jon Auer and Ken Stringfellow, have been making music off and on together for 30 years, and they’re celebrating with the re-release of 1990’s Dear 23 and 1993’s Frosting on the Beater.

Sløtface @ Everybody Hits | Wednesday, January 24
Speaking of the ’90s, this young pop-punk act from Norway sounds like vintage WDRE: righteous, infectious and fun as hell. Also, they named their last EP Empire Records, so.

Pia Zapata @ The Fire | Wednesday, January 24
Bright and rootsy indie-pop from Chile. This is happy-making music.

King Britt Presents Fhloston Paradigm @ Johnny Brenda’s | Thursday, January 25
Philly music fans know: Follow King Britt wherever he goes. Whether he’s producing dancefloor bangers or lost gospel anthems, Britt’s always right. His spacey, spooky Fhloston Paradigm project might be his most out-there, but that just means we gotta get out there too.

Tennis @ Union Transfer | Thursday, January 25
This wife-and-husband duo, like, sails around the world writing retro pop songs and sporting retro hairstyles. I don’t know. The kids like it.

Dead Moon Night: A Tribute to Fred Cole @ Liberty Vintage Motorcycles | Saturday, January 27
Heavy, messy and fiercely independent, Clackamas, Oregon’s Dead Moon were everything you wanted in a rock band, and their live shows were top-notch. On Saturday, fans will gather at a Fishtown motorcycle shop to pay respects to beloved frontman Fred Cole, who passed away in November at age 69. Several bands will take on the Dead Moon catalog and related sounds. Among them: Bong Daemon, Dad Mom, The 99’s and Stepdad.