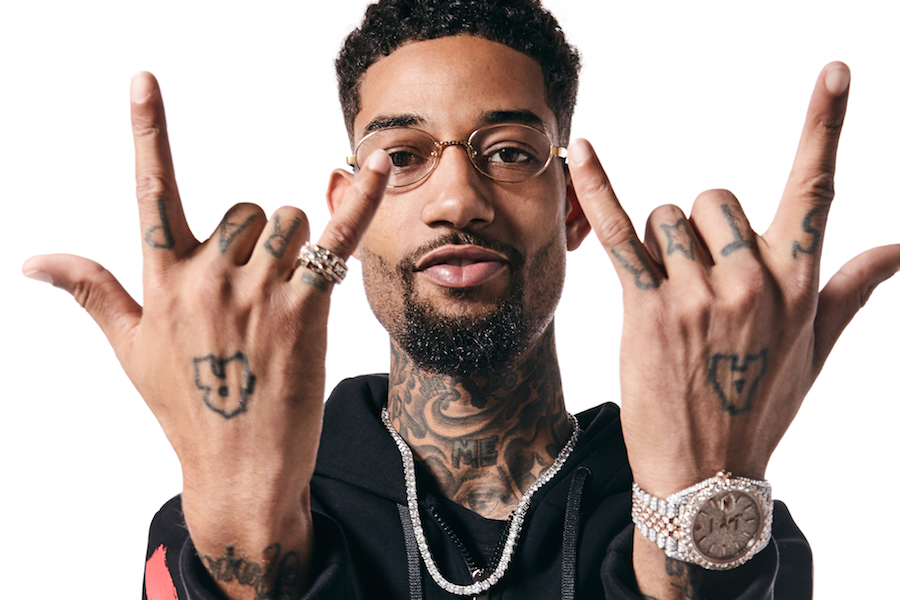 True Widow @ Johnny Brenda’s | Thursday, January 11
Dreamy and doomy, Dallas trio True Widow makes its bones in the deep end. The hooks and melodies emerge at a what feels like a glacial pace (at least compared to some stuff on the Relapse label), but you’ll find them if you listen and sway in the groove like seaweed.

Secret Nudist Friends @ Kung Fu Necktie | Thursday, January 11
I’m intrigued by this psychedelic-surf-rock trio from Philly. Released last year, their four-song Susan EP was brazen and primitive; they sound like caveman Lilys on one track, then caveman Strokes on the next. It’s the raw stuff.

Ava Rocha @ Trocadero | Friday, January 12
I don’t know what Ava Rocha’s singing about, but the Brazilian pop star’s music is engaging nonetheless. The sound is a whirlwind, with tropicália, rock, jazz and dance elements bumping into each other to grab your attention. This video is quite NSFW.

Cracker & Camper Van Beethoven @ TLA | Friday, January 12
Every year around this time, David Lowery loads up the tour bus with his pals from his two most famous bands — the uncomfortably “alt-rock” Cracker and the ska-punk-kitchen-sink ensemble Camper Van Beethoven. It doesn’t matter if either outfit has a new record, both bands have deep catalogs and dedicated fans so the shows are always a good time. Here’s a fan-made video for an old favorite:

Dorothy @ TLA | Saturday, January 13
This blues-tinged rock band puts explosive singer Dorothy Martin front and center and for a sound built on swing and swagger. You’ve probably heard “After Midnight” and “Wicked Ones” plenty, so let’s listen to the new one.

The Messthetics @ PhilaMOCA | Saturday, January 13
I don’t know much about this D.C. band, except it’s got jazz/experimental/post-modern guitarist Anthony Pirog playing with Fugazi’s Brendan Canty and Joe Lally. They don’t have any recorded music, but there are a few enticing live videos.