Yuletide Terror: The Intersection of Bloody and Merry 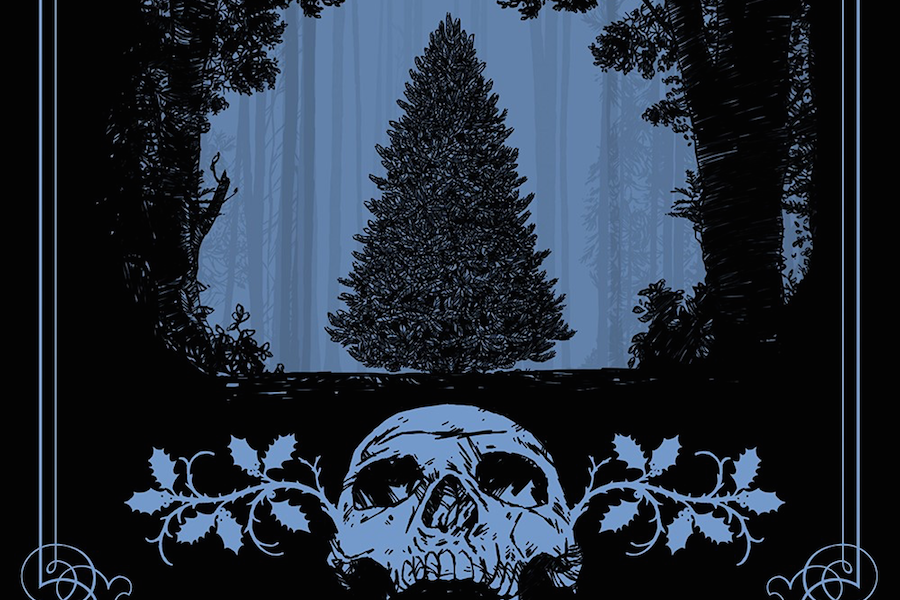 Detail from the cover of Yuletide Terror: Christmas Horror on Film and Television. (Spectacular Optical)

I write about events on daily basis, so I can tell you: We’re deep into holiday horror season. This week, you can see Krampus at the Troc, Hounds of Love at South Street Cinema, and probably bunch of other axe-mas favorites up and down your TV dial. I’m not complaining, though I am curious about how “the most wonderful time of the year” became so overrun by slashers and monsters.

We might get some answers at PhilaMOCA on Thursday, at the release party for Yuletide Terror: Christmas Horror on Film and Television, a new book published by Spectacular Optical. In addition to a screening of 1980’s Christmas Evil (about an axe-wielding Santa Claus), one of Yuletide Terror’s contributors, Chris Hallock, will be on hand to talk about the unspeakable things he saw while working on the book. I talked with Hallock over email this morning about holiday horror movies.

Why do you think Christmas inspires so many horror films?
A lot has to do with primal fear. The holiday takes place during the Winter Solstice, so we’re already in the midst of the longest, darkest time of the year. It really stirs the imagination. Also, the whole notion of Santa Claus, this strange fat man dropping down your chimney and sneaking around your house at night is pretty unnerving, so it makes sense that artists would react to that. A few weeks ago, I attended the Parade of Spirits, a celebration of Krampus and Pagan forest and winter spirits, so much of the eerie, scary stuff originated from those types of folk tales and mythological beings.

What’s your favorite Christmas horror movie?
I know this is the standard reply, but Bob Clark’s Black Christmas is such an extraordinary horror film. It just pummels you with creepy atmosphere and an intense feeling of isolation. It balances so many things well — the humor, the dramatic elements, the frightening moments. It works as a slasher, but in a way, is also akin to a great ghost story, with characters wandering around creaking rooms of a large house. It’s brilliant that you never see a killer, never get any answers or explanations. Those obscene phones calls from “Billy” always get under my skin no matter how many times I watch it.

What’s the worst?
I wrote about 20 or so Christmas horror films for the book Yuletide Terror: Christmas Horror on Film and Television, and the only slog was a film called Trees 2: The Root of All Evil (a sequel to Trees, a parody of Jaws). I can usually find merit in just about anything, so it was disappointing that I couldn’t muster any joy from it. I’m certainly no snob, but that one was a chore to get through.

What’s a better Christmas horror movie, Gremlins or Black Christmas?
Not only are they both tremendous Christmas horror films, but great films, period. If forced to choose, I’d go with Black Christmas. I connect with it on so many different levels. Year in and out, that’s the one that cuts me deepest. My love of that one borders on obsession.