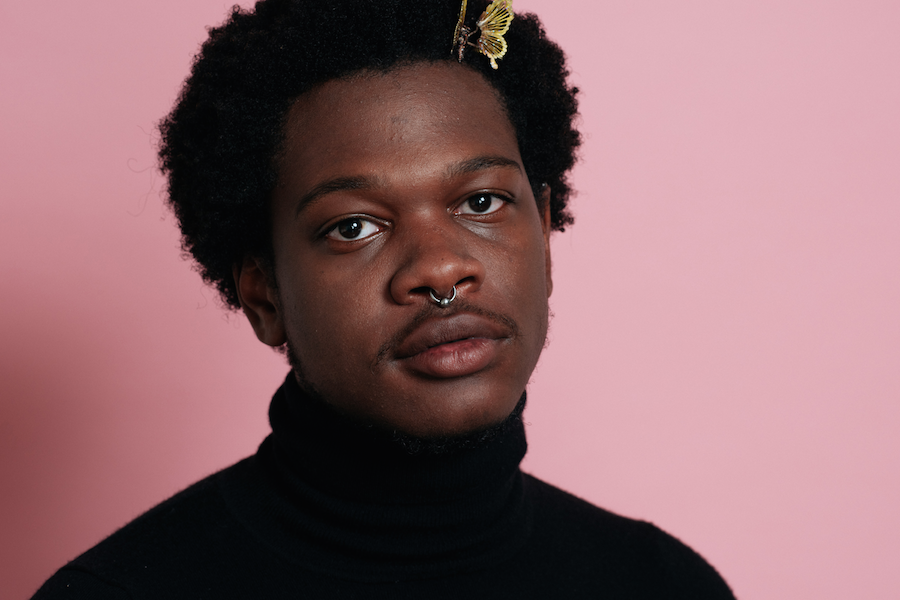 Cam’ron @ Voltage Lounge | Wednesday, December 13
The New Yorker just did a profile on the soulful Harlem rapper best known for late ’90s/early ’00s hits like “Hey Ma” and “Oh Boy.” The secret to his success is a diversified creative portfolio: “Cam’ron is the kind of cult figure that keeps on giving. An entrepreneurial impulse, sparked by a frustrating deal with Epic Records and subsequent tutelage under Jay-Z’s mentor Dame Dash, has produced full-length films, sneaker collaborations with Reebok, and even a script for an HBO-style sitcom in the vein of Curb Your Enthusiasm.”

Daedelus @ Johnny Brenda’s | Wednesday, December 13
The prolific L.A. producer/DJ likes to mix jazz grooves with hip-hop beats and electronic hold music, concocting a sound that’s chill but not too chill, you know?. If you want to get into his head, turn to page 71. If you just want to bliss out, keep reading:

Fantasia @ The Fillmore | Thursday, December 14
After winning American Idol in ’04, passionate powerhouse vocalist Fantasia has gone on to a life of hits songs, Grammys and Broadway. Wanna get creeped out? She just released a version of “Baby, It’s Cold Outside” with Cee Lo Green. Not a good look. Here’s something else.

Aimee Mann / Ted Leo @ Colonial Theatre | Thursday, December 14
Though Mann and Leo sometimes team up in The Both, this isn’t billed like that. She’s the headliner, he’s the opener. Mann, a veteran singer-songwriter of the highest caliber, released her ninth solo record, Mental Illness, in March. This is a video about a cat.

Shamir @ First Unitarian Church | Saturday, December 16
Electro-disco-pop-meme-soul from Las Vegas. Shamir’s inventive and eccentric new album, Revelations, dropped in September. Remember when Feist played the Church? What if this is like that? This artist is going places.