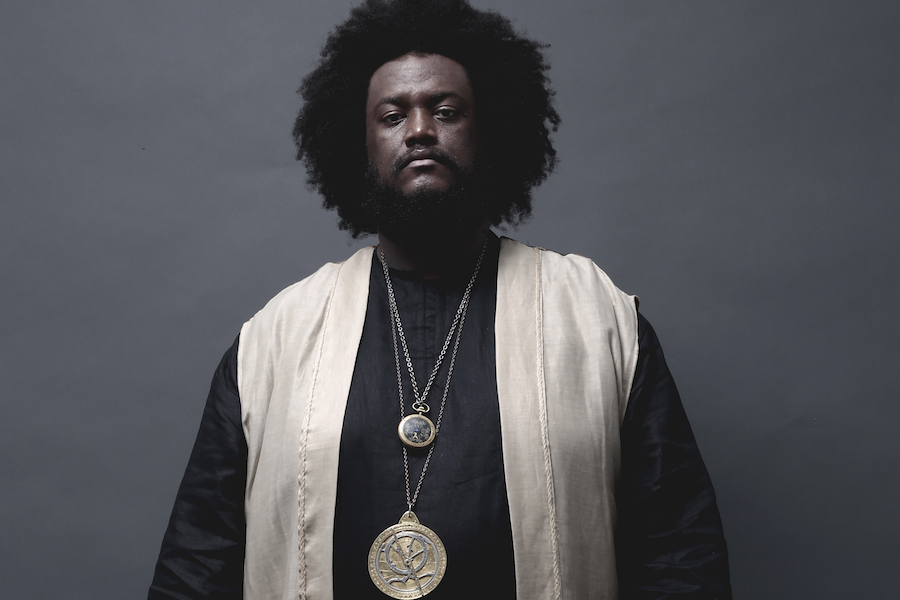 Joy Again @ PhilaMOCA | Wednesday, November 22
Upbeat, eager and earnest, this young Philly band seems to be having a good time just hanging out and making music, and their energy is infectious. According to legend, Joy Again got its start in a boarding school, so maybe that’s why there’s a frolicking air to their soft, jangling melodies. They’re indoor dogs who got out. Watch a video here.

Hardwork Movement @ Underground Arts | Friday, November 24
Hardwork Movement is the complete package — smart, catchy, clever, unpredictable and always fun as hell. Right now we’re supposed to take a second and think about what we’re thankful for. This song’s all about that.

Secret American @ Johnny Brenda’s | Saturday, November 25
Best known around here for fronting indie band Cheers Elephant, Derek Krzywicki lives in L.A. these days, and he’s got some sunny, groovy new music to show for it. Here’s something with some sneaky bleakness.

Kamasi Washington @ Union Transfer | Saturday, November 25
The California jazz mainstay has lent his smooth, cerebral saxophone to all kinds of artists: Ryan Adams, Run the Jewels, Kendrick Lamar, The Twilight Singers, and on and on. That’s helped open him up to non-jazz audiences, especially in recent years.

Within The Ruins @ Voltage Lounge | Sunday, November 26
The musical subgenre known as deathcore is kind of a hard sell for the average music fan. The headache beats, the furious guitars, the singers who sound like really big dogs — it’s pretty scary. But. You should at least try it, to see what you’re missing. Here, start with Within The Ruins, a Massachusetts band with a melodic streak, a can-do attitude and, yes, a lead singer who barks a lot.

Raekwon @ Underground Arts | Monday, November 28
The Wu Tang rapper/chef released The Wild in March. This is some kind of weird Heineken-sponsored event, so you gotta RSVP and show up early.

St. Vincent @ Electric Factory | Tuesday, November 28
Annie Clark’s scoring rave reviews on this tour, not just for the music but for the visuals and overall production value. Her new record, Masseduction, was released in October.