Music: 10 Shows to See This Week 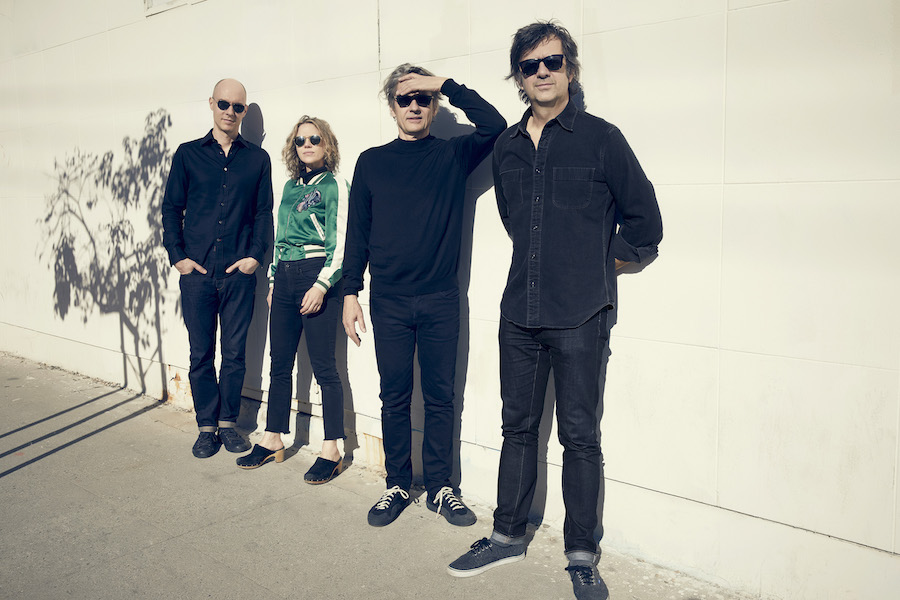 Settled Arrows @ Ortlieb’s | Wednesday, November 15
I like the way this avant-pop Philly band does it. Their sound is ambitious, artful and cinematic — full of swirling strings, pounding pianos and a classical ambiance. Bandleader Andrew Mars has a voice like soft marble. On Wednesday, Settled Arrows celebrates the release of their second record, INNOCENCE//The Fall of The Fool, a “sci-fi/horror/fantasy rock opera.”

Arkells @ Underground Arts | Wednesday, November 15
The Canadian rockers scored a hit in the homeland earlier this year with “Knocking at the Door,” a goofy alt-rock anthem inspired by the Women’s March. Not a ton of women in the video, mind you, but it’s a catchy song.

Lindsey Stirling @ Academy of Music | Thursday, November 16
An electronic musician with some serious classical chops, violinist/dancer Lindsey Stirling is known for her high energy live shows. Her latest, Warmer in Winter — featuring re-worked holiday favorites like “You’re a Mean One, Mr. Grinch” and “What Child Is This” — dropped in October.

Bleachers @ The Fillmore | Thursday, November 16
Summertime rock ’n’ roll in the middle of the winter.

Luna @ Union Transfer | Thursday, November 16
The reunited Luna just released an EP of instrumentals and an LP of covers (Bowie, The Cure, Velvet Underground, etc.). No matter what they’re playing, it’s dreamy indie pop of the higher order. P.S. Show up on time for Chris Forsyth & The Solar Motel Band.

John Carpenter @ Trocadero | Saturday, November 18
The legendary horror/sci-fi director — Halloween, The Thing, Christine, etc. — just released Anthology: Movie Themes 1974-1998, a compilation of his compositions from those and other movies in his giant, bloody catalog. They were playing it in Long in the Tooth the other day and I felt like some shadowy shape was following me around the store.

Odesza @ Electric Factory | Monday, November 20
The Seattle electro-soul duo is also playing Tuesday and Wednesday, but those shows are sold out.

Kool Keith @ Kung Fu Necktie | Tuesday, November 21
The Bronx MC with a million AKAs. If you’re looking for him, he’s in the studio eating carrot cake baked by other rappers.