Inspired by Dante, comedian Nick Kupsey says he wanted to play Virgil in “The Five People You Meet in Wawa.” 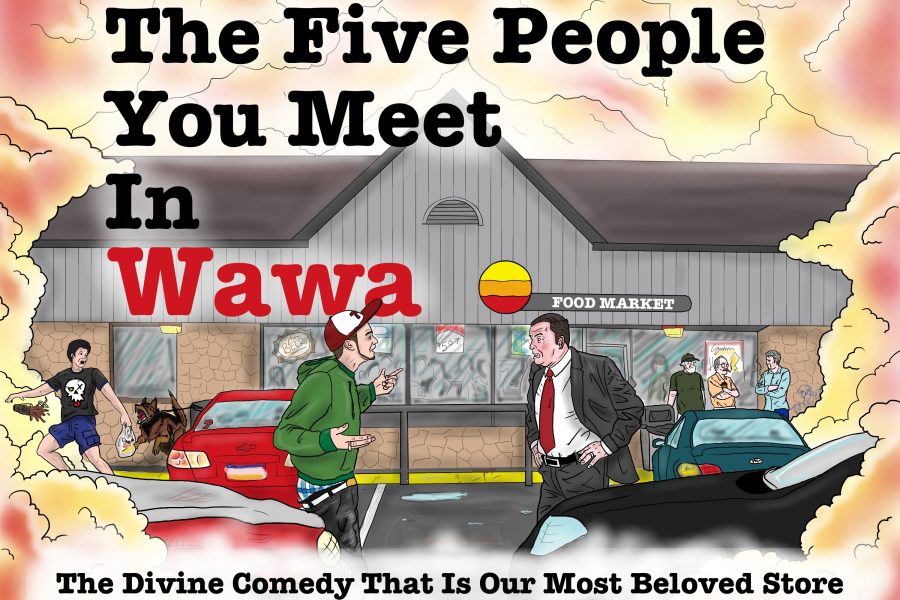 “The Five People You Meet In Wawa” by Nick Kupsey. Illustration by Ben Fidler.

After witnessing a familiar vagrant’s ruse for the umpteenth time, Chadds Ford comedian Nick Kupsey had had enough. A scholar needed to go on record and document the many zany, urban-legend-like tales that we pool from our collective time spent at our local Wawa. It was then, in the midst of a seriously deep dive into classical literature, that the 39-year-old decided that it was he who needed to pen this account of the Twilight Zone – Wawa edition.

“To me, it’s always been a theater of the absurd,” Kupsey tells Philly Mag after dishing on some of his “better” experiences with the beloved regional convenience store chain, many of which aren’t fit for print. “You don’t see the same types of things at Whole Foods, for example.”

Kupsey says he wanted to use Wawa creatively for a while before actually putting the idea to practice. He first tried to incorporate his outrageous true-life stories in his work on the stage, but never could get it just right. Then one day it dawned on him: “I wanted to make an updated version of Dante’s Inferno, where I assumed the role of Virgil and take you, the reader, through what some would consider Hell in its own right.” 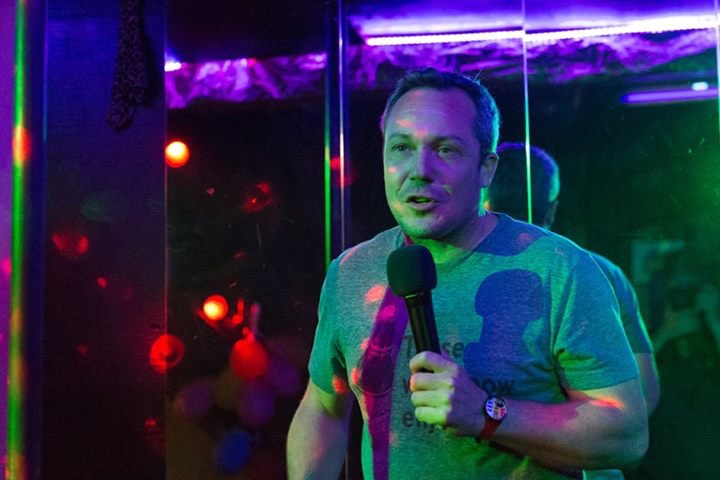 Borrowing a smidge from Mitch Albom, Kupsey ended up writing The Five People You Meet in Wawa, an easily digestible 47-pager that perfectly captures that uncanny “been there” sense we all get when swapping Wawa war stories. In Kupsey’s Inferno the people you will meet (and undoubtedly recognize from your own encounters) are:

Kindle users can check out Kupsey’s book in its entirety here. A print version will be available for purchase on Amazon in a week or so.