The 10 Best Shows in Philly in November

From Chris Rock to The Hooters to Janet Jackson, here are the month’s hot tickets. 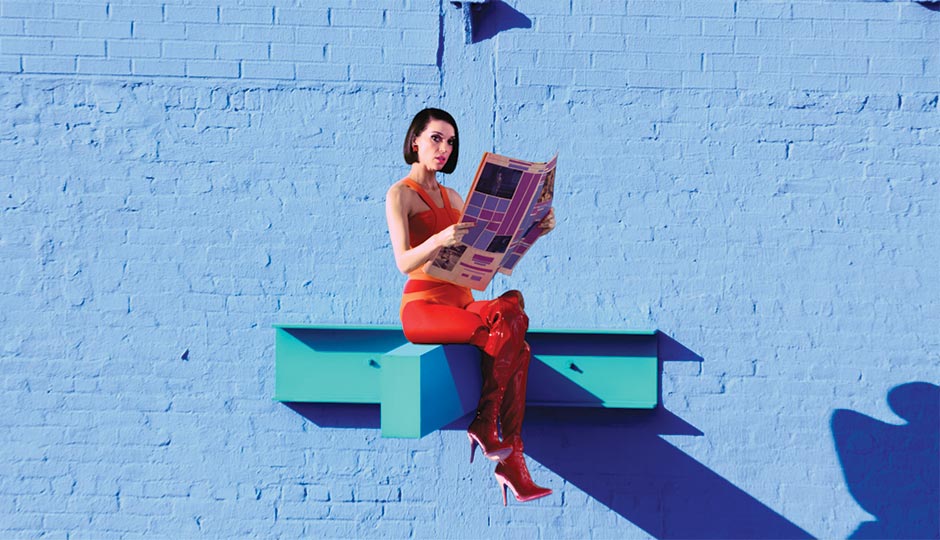 1. Tori Amos
Having had the pleasure of seeing her at the Tower “way back” in 2001, I can tell you firsthand that this return show is not to be missed. Download her chilling new album Native Invader for a primer. November 4th at Tower Theater

2. Chris Rock
If you only make it to one big comedy show this year, make it to the legendary comedian’s Total Blackout Tour. His last appearance at the Borgata sold out in no time, so don’t snooze on tickets. November 24th at the Borgata

3. Beautiful Decay
Peerless Philly dance company BalletX opens its 12th season with this masterful work from New York choreographer Nicolo Fonte, with music by Vivaldi, sets by Tony-winning MacArthur fellow Mimi Lien, and 12 dancers who will make you give some serious thought to doing more Pilates. November 29th through December 19th at The Wilma

4. Kurt Vile
The hometown indie hero teams up with Aussie singer Courtney Barnett for a well-received new album (Lotta Sea Lice) and tour. Look up their adorable video for the single “Continental Breakfast.” There are babies and horses in it. November 3rd at Tower Theater

5. Liam Gallagher
Yes, as in the mastermind of the 1990s Brit band Oasis. Good luck getting tickets to this one. November 30th at Union Transfer

6. Janet Jackson
Reviews have been good from the 51-year-old’s hit-filled State of the World Tour. If you can’t make it to this South Philly show on a Monday, she’s also at Boardwalk Hall in Atlantic City and in Bethlehem the previous weekend. Girl gets around. November 13th at the Wells Fargo Center

7. The Brownings
Philly playwright Sam Henderson (you might have seen his recent shows 100 or Damned Dirty Apes) with a new play about 19th-century poet-couple Robert and Elizabeth Barrett Browning. With Henderson behind the script, expect fun weirdness. November 29th through December 9th at FringeArts

8. The Hooters
Though most of their appearances these days are in Europe — they’re particularly big in Germany, for whatever reason — the Philly band that opened Live Aid and brought the world such hits as “All You Zombies” and “Day by Day” still sells out all their shows here. November 3rd and 4th at the Keswick Theater

9. St. Vincent
The New York-based singer and multi-instrumentalist somehow managed to one-up her groundbreaking 2014 eponymous album with the just-released MASSEDUCTION, an autobiographical musical tale about sex, lost love, power and death that varies between frenetic electro-pop and bold piano ballads you’ll feel deep in your gut. But her one-of-a-kind live performances are really where the genre-defying performer shines the brightest. November 28th at the Electric Factory

10. Every Brilliant Thing
Philly theater powerhouse Scott Greer (Rizzo) is the man in this moving one-man off-Broadway comedy about … suicide. November 9th through December 3 at The Arden

Published in the November 2017 issue of Philadelphia magazine.