16 Things to Do in Books, Comedy, Theater, Movies and More 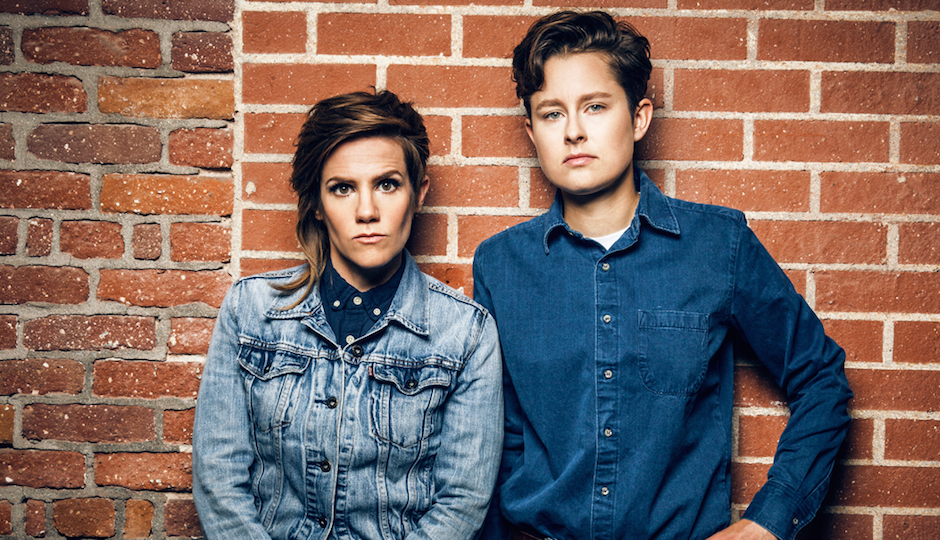 Cameron Esposito & Rhea Butcher @ The Trocadero | Friday, October 6
Look, I’m not about to go making a Funniest Couples In Comedy list, but if I did, these two would be at the top. They were funny together on the late, lamented Take My Wife (on the late, lamented SeeSo), and they’re funny apart, as standup comics. Butcher’s kinda blunt and deadpan. Esposito’s animated and excited. So you’ll laugh for different reasons, which is cool. 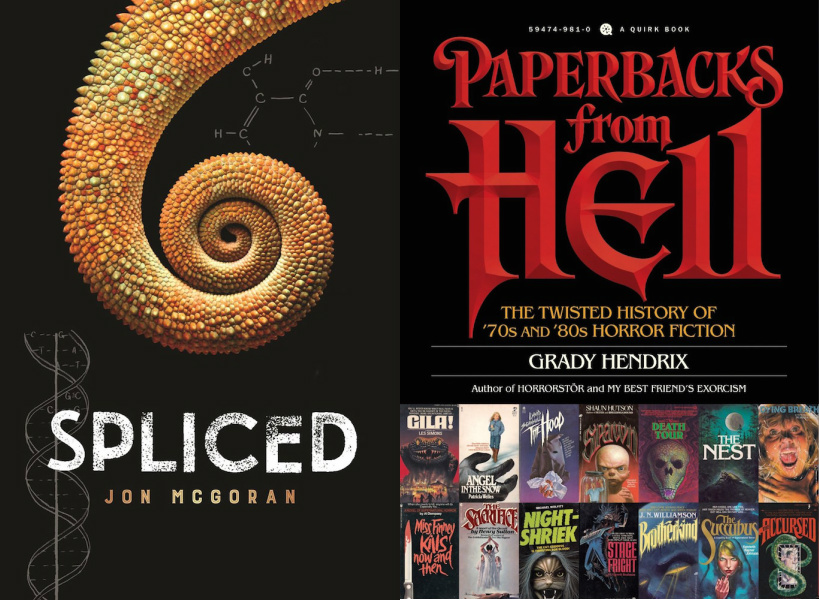 Repair Fair @ Circle of Hope | Sunday, October 8
Bring broken things — electronics, jewelry, clothing, etc. — and maybe one of Circle of Hope’s resident fixers can get it in shape.

Victor Crowley @ PhilaMOCA | Tuesday, October 10
The 7:30 screening is sold out, so they added a 10:30. Filmmaker Adam Green will be on hand to present Victor Crowley, “the surprise, made-in-secret fourth film in the Hatchet (film) series.” Here’s the trailer, which some readers may find gross because it’s about a murderer murdering murder victims.