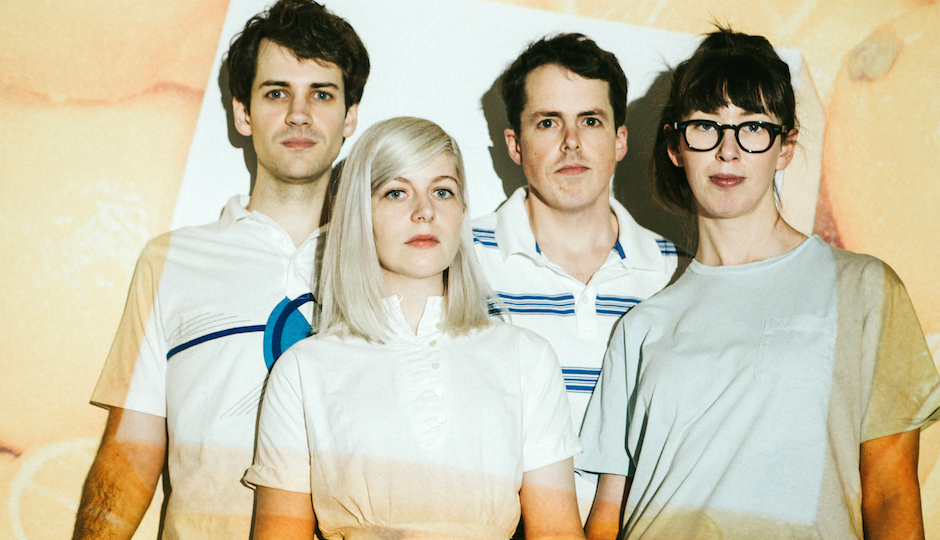 Herbie Hancock @ Kimmel Center | Wednesday, October 4
Damn, I forgot how weird the video for “Rockit” is. I guess with the synths and the robot voice, the song was deemed “futuristic” by 1983 standards, so video full of kicking, writhing, nodding android parts made sense. All these years later, “Rockit” — which swept the Grammys and the MTV Awards back in the day — remains an uplifting instrumental hip-hop tune but the video is like a house of horrors for our robots companions that do our chores, cook our food and tuck us in at night.

Zakk Sabbath @ Underground Arts | Thursday, October 5
Yeah, it’s a cover band but also that’s Zakk Wylde up there, Bayonne-born guitarlord and Ozzy’s main axeman from ’88 to ’07. (Meaning he’s the dude doing all those shrieking trills on No More Tears.) And the rest of Zakk Sabbath has Ozzy, QOTSA and Danzig stints on their résumés as well.

Harry Styles @ Tower Theatre | Thursday, October 5
Am I the only person who gets Harry Styles and Harry Knowles mixed up?

Alvvays @ Union Transfer | Friday, October 6
Like their peers in Chvrches and their ancestors in Ancient Rome, this Canadian band seems confused about proper usage of the letter v. That’s okay, the band is really good at making dreamy, spacey indie pop. Antisocialites, released last month, is lovely as hell, but that does not mean you’re allowed to jump up on stage and try to kiss the bandmembers.

Black Lips @ Fillmore Philly | Sunday, October 8
Apparently there was some sort of overhaul at Black Lips HQ and the Georgia quartet is now a quintet, and only two players from 2014’s Underneath the Rainbow appear on Satan’s Graffiti or God’s Art?, released in May. And there’s a sax now, which makes sense; I’ve always imagined this band playing a sideways-timeline version of the Enchantment Under the Sea dance. They like to smear their greasy garage-punk fingers on old-time rock ’n’ roll.

Deerhoof @ Underground Arts | Monday, October 9
Veteran indie-rockers Deerhoof are in a collaborative mood. For one thing, their new record Mountain Moves is full of guest stars like Juana Molina, Jennifer Wasner (Wye Oak) and Lætitia Sadier (Stereolab). For another, they released a “karaoke-style” video for “Singalong Junk” in which Xenia Rubinos (heard not seen) sings buoyant la-la-las over pictures of oranges. The idea is that fans will write their own lyrics and make their own audio or video versions of the song. So far, nothing’s materialized, so here’s the oranges.

Bruno Mars @ Wells Fargo Center | Tuesday, October 10
He’s Bruno Mars and you’re not. Unless, you are Bruno Mars, in which case: Thanks for reading, man.