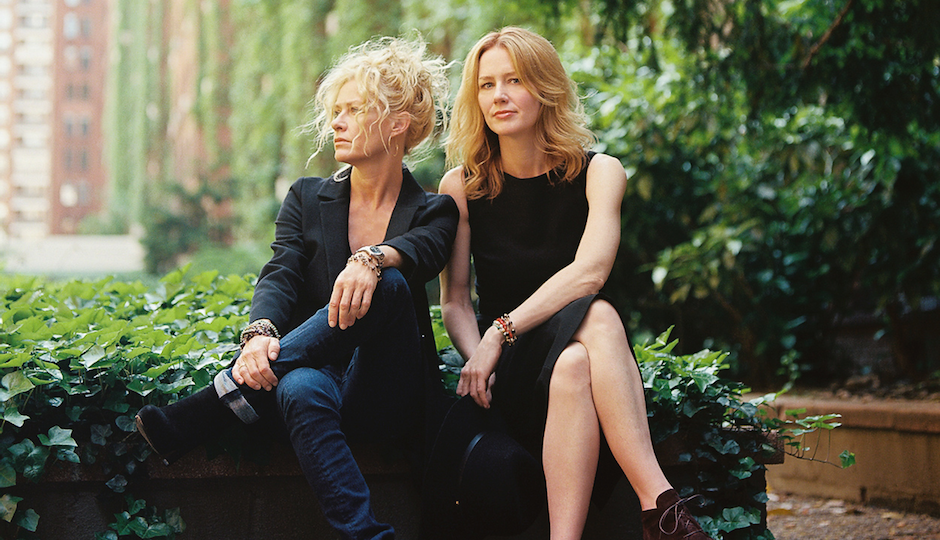 Danielle Ate The Sandwich @ World Café Live | Thursday, August 24
The folky Nebraska singer-songwriter is looking for a hairstylist/fan to trim her bangs (onstage?) at a show on this current tour. Any takers, Philly?

Flamin’ Groovies @ Johnny Brenda’s | Thursday, August 24
The ’60s/’70s rockers are still at it, or back at it, depending on how you look at it. Since getting reuniting in 2013, founding guitarist Cyril Jordan and “Shake Some Action” singer Chris Wilson have been making together for fans who never forgot the band’s garage/power-pop sound.

Reef the Lost Cauze/Hezekiah/The Bul Bey @ Johnny Brenda’s | Saturday, August 26
A night of hot Philly rap benefitting Beyond the Bars, a local non-profit that brings music to “incarcerated and underserved youth” in the form of instruction, equipment and more. NSFW:

Sheer Mag @ Union Transfer | Saturday, August 26
One of the best live bands in Philly right now celebrates the release of their debut record, Need To Feel Your Love.

Aretha Franklin @ The Mann Center | Saturday, August 26
Expect an endless array of hits from the soul/pop/R&B diva: “Respect,” “Son Of A Preacher Man,” “Rock Steady,” “Something He Can Feel,” “Jump to It,” and on and on.

Rave of Thrones @ Fillmore Philly | Saturday, August 26
If you want to see Kristian Nairn — aka the guy who plays Hodor (no spoilers) — spin records, this is your chance. It may sound like one of those cynical cash-in tours dreamt up by the suits (and maybe it is), but Nairn is actually a DJ, apparently.