Two shows pay tribute to the Seattle era this weekend. 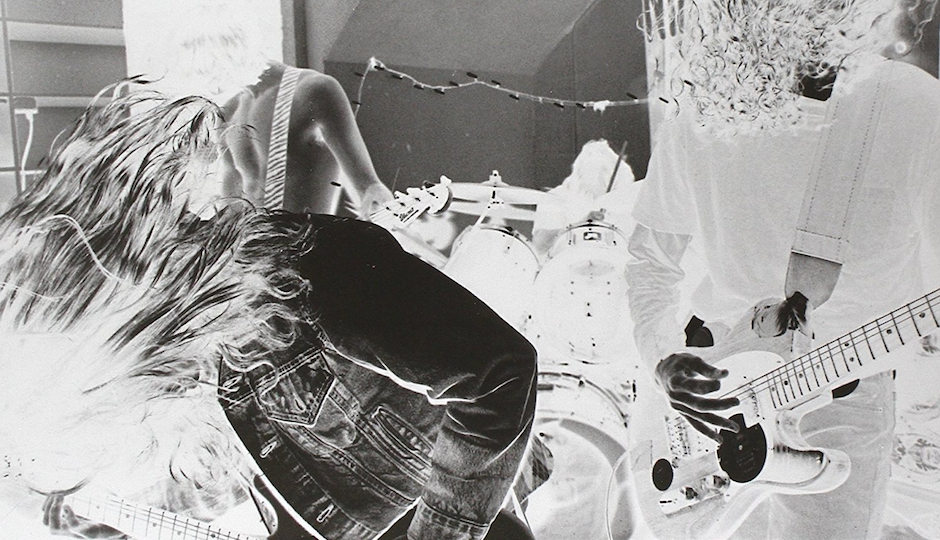 Detail from the cover of the album Bleach by Nirvana.

The passing of Chris Cornell earlier this summer got me wondering about the legacy of grunge music. There’s an unshakeable sadness attached to a lot of its best music now.

There are plenty of grunge survivors, of course, Courtney Love and Pearl Jam being the biggest examples, but also L7 (recently revived), Mudhoney, the Melvins, etc. But several of the scene’s most important voices are gone.

Soundgarden, Nirvana, Alice in Chains — although these bands didn’t sound much like each other, they were three titans of the scene that sprung up in Seattle in the ’90s and, at least for a while, pointed rock in an interesting direction. Stone Temple Pilots, from San Diego, belongs in that conversation, too. All of these bands lost their charismatic lead singers to drugs and suicide. Some, like Andrew Wood of Mother Love Bone, were lost before the Seattle scene took national prominence.

Also lost, at least for awhile, was the fact that a lot of this music was, if not exactly joyous, then at least cathartic. Hair metal had reached critical mass in terms of stupid lyrics and glam fashion, and bored ’90s youths (probably mostly white and suburban, like me) were looking for something less contrived. Grunge had its corresponding fashion, obviously, but flannel shirts were only three bucks a pop at Village Thrift on Broad Street.

The sound was more accessible, too. The bar chords were easy to play,  and most of these songs were forgiving of sloppy execution. Plus, anybody can scream along to “Territorial Pissings.” Above all, it was fun. In a way. Any music that takes your mind off things is fun.

Two events this week focus on the fun of grunge.

On Friday, Philly music blog Riot Nerd offers a Grunge/Alternative Sing-Along at The Barbary. Join local band The Presence Of Wolves onstage to sing the hits.

On Saturday, Ardmore Music Hall is throwing Grunge-A-Palooza — a rare occasion when the “a-palooza” suffix makes some semblance of sense. The lineup includes bands paying tribute to Nirvana, Pearl Jam, Stone Temple Pilots and more. (I guess since Courtney Love’s still playing, the world doesn’t need a Hole tribute band, but it would be nice to see.)