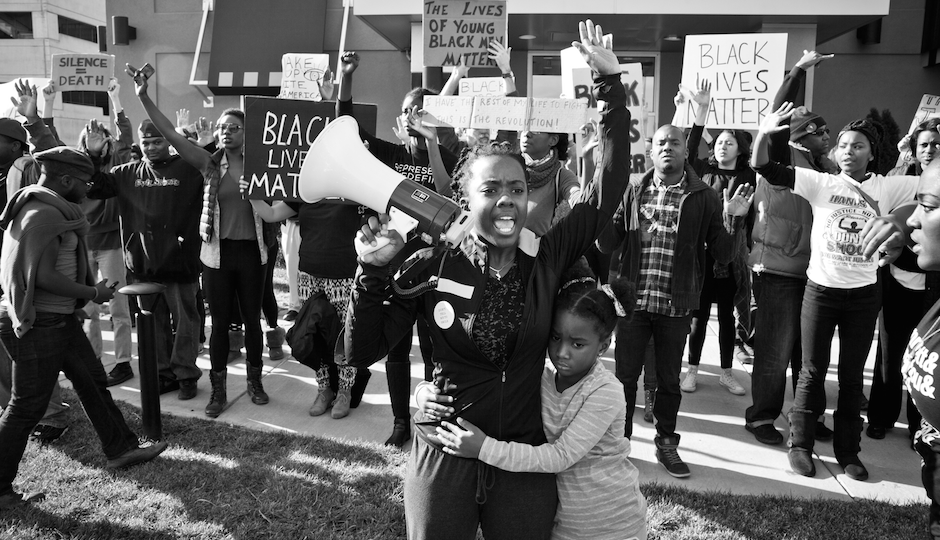 This year’s edition of the Blackstar Film Festival — the annual celebration of filmmaking from the African diaspora and global indigenous communities — is packed with events that put storytelling front and center. The fest runs August 3-6, with most screenings taking place at the Lightbox Film Center (formerly known as International House). The schedule is packed, but here are some highlights, including lots of trailers.

Wilmington 10 — USA 10,000 @ Lightbox Film Center | Thursday, August 3
A screening of Haile Gerima’s 1979 underground film about political prisoners in the United States, particularly the Wilmington 10, whose cause was taken up by Amnesty International.

Whose Streets? @ Lightbox Film Center | Thursday, August 3
A documentary by Sabaah Folayan and Damon Davis about the protests on the streets of Ferguson, Missouri following the police shooting of unarmed teen Michael Brown. The film focuses on the activists. Folayan wrote an interesting essay for sundance.org about objectivity versus perspective: “There is certainly a place in this film for hard facts, but as a director, I must offer more than neutrality. I am mediating a delicate relationship between people: those who entrusted me with their stories and those who will watch the film.”

Ayiti Mon Amour @ Lightbox Film Center | Friday, August 4
The official blurb for Haitian filmmaker Guetty Felin’s “magical neorealist tale” describes an intertwining triptych only hinted at in the trailer: “A grieving young boy discovers he has a superpower. An old fisherman realizes the cure for his ailing wife can be found in the sea. A muse struggles to exit the story her author is penning.”

Shorts Program 1 @ Lightbox Film Center | Saturday, August 5
One of several intriguing programs of short films being screened throughout the festival. This one includes Mariama Diallo’s Sketch, about a police sketch artist who thinks he sees a perp, and Emmett Still, Fahamu Pecou’s story of a life-and-death encounter between a young black man and a cop. Here’s the trailer for Stacey Muhammad’s story of tragedy and revenge, The Creed.

Horace Tapscott, Musical Griot @ Lightbox Film Center | Sunday, August 6
Barbara McCullough’s documentary tells the story of the ’60s and ’70s activist and L.A. jazz pianist. Tapscott was a prolific but woe-fully under-exposed musician, at least here on the East Coast, so this doc is bound to be illuminating.

Lossless @ Pearlstein Gallery | August 3-8
This group installation — “an exploration of Black and Brown bodies as a site of compression, considering the ways that labor, illusion, loss, lineage, and personhood are imagined and re-constructed” — features artists working in a variety of visual mediums. The list of artists includes Razan AlSalah, Kevin Jerome Everson, ja’tovia gary and more.