Learn to kill the dreaded frankenfish in the name of science. 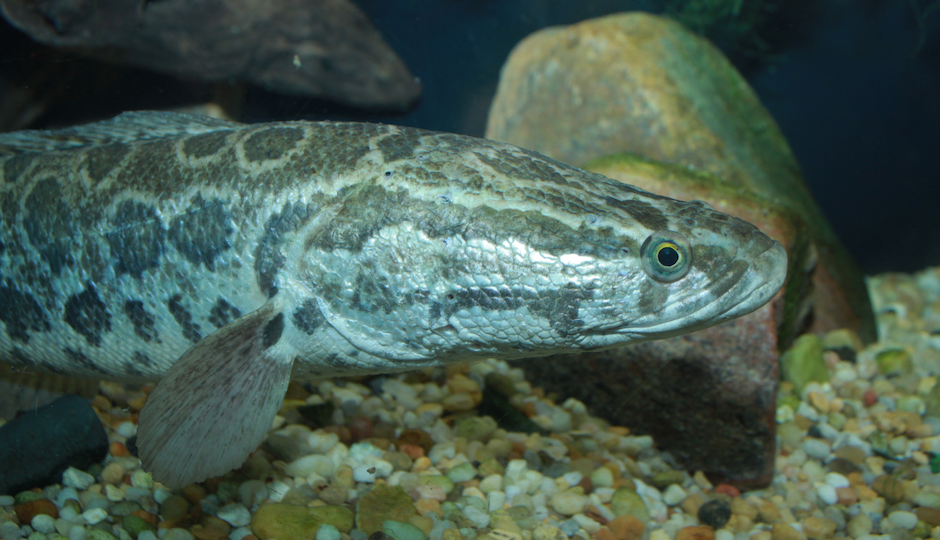 The invasive Northern Snakehead fish can survive on land for three days and in water indefinitely. (Brian Gratwicke/Flickr)

All summer long, the John Heinz National Wildlife Refuge — a big, gorgeous stretch of protected marshland near the airport — is hosting Snakehead Fishing Nights, calling on the public to help rid their waters of the dreaded “frankenfish.” Why is this organization, usually dedicated to keeping animals alive, so intent on killing these particular fish?

Here’s what we know about the Northern Snakehead:

The next Snakehead Fishing Night at John Heinz National Wildlife Refuge is tonight, July 27, 4-8 p.m. Staff will provide you with all the equipment, bait and instruction you need. The event is free and kid-friendly, though the topic of death will probably come up. More Snakehead Fishing Nights will take place Aug. 3, 17 and 31.