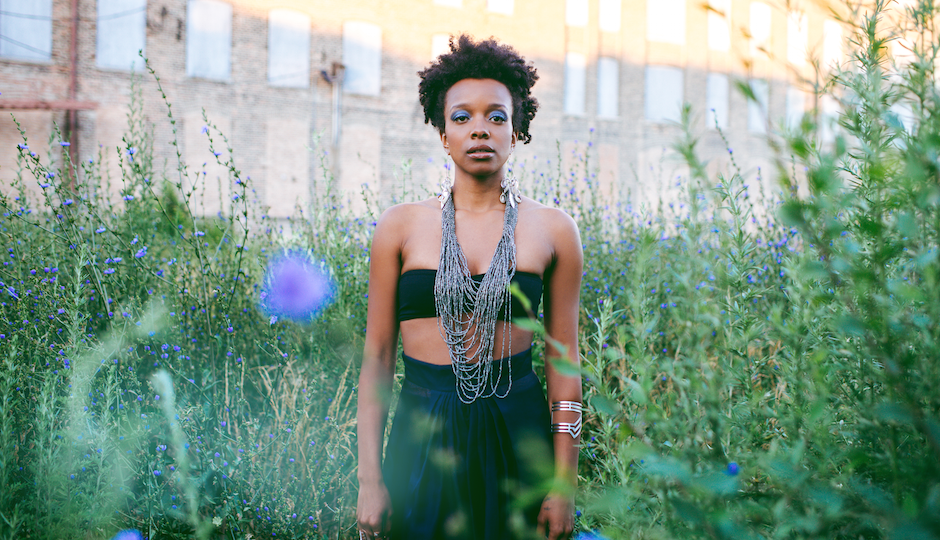 Jamila Woods @ Johnny Brenda’s | Wednesday, July 26
With her supple voice and message of resistance and persistence, this Chicago soul singer makes you sweat and swoon on last year’s HEAVN. These songs are groovy, optimistic and empowered.

Boston / Joan Jett & the Blackhearts @ BB&T Pavilion | Thursday, July 27
Save a space for Boston in the amazing history of fans becoming the lead singer of their favorite bands. After the death of longtime singer Brad Delp in 2007, Tommy DeCarlo — then a manager at Home Depot — wrote a tribute and posted it on MySpace. Within a year, he was hired full-time, singing “More Than a Feeling” and touring the world. He’s got the pipes. Anyway, here’s some Joan Jett, because she’s great.

Mt. Joy @ Johnny Brenda’s | Thursday, July 27
It’s the stuff of Spotify dreams: A little indie folk group with Dylan-ish rhythms and a soulful lead singer is just about ready to give up on “making it,” and then, bam, they become a streaming sensation. The mournful “Astrovan” was the song that turned things around for this Philly/L.A. five-piece — leading them to critical acclaim and a Bonaroo slot — but I think this one’s even better:

Chill Moody @ Spruce Street Harbor Park | Thursday, July 27
West Philly rapper Chill Moody just dropped a new EP, It’s Gon’ Be a nice Year, and I’ve been listening to it all morning. Chill’s enjoying a moment right now, thanks to a couple high-profile gigs (at Firefly and Kevin Hart Day) and that Dock Street IPA named in his honor. Would be nice to see his hometown turn out for this free show (with Bul Bey) down by the river.

Tom Petty & the Heartbreakers @ Wells Fargo Center | Saturday, July 29
Remember when Petty was in The Postman?

Diana Ross @ The Mann Center | Saturday, July 29
Even if Motown goddess Diana Ross only plays her hits at the Mann on Saturday, there’s no way she’d be able to get to them all. Whether it was solo or with the Supremes, the Motown goddess piled up more beloved songs in the ’70s and ’80s than anybody else on the pop charts: “Where Did Our Love Go,” “Chain Reaction,” “You Can’t Hurry Love,” “Mirror Mirror,” “Baby Love,” “Come See About Me,” “Stop! In the Name of Love,” “Ain’t No Mountain High Enough,” “I’m Coming Out.” And then there’s her many duets — with Lionel Richie, Ray Charles, Marvin Gaye, etc. Oh man, and The Wiz soundtrack… Even the hits you forgot are awesome:

Earth, Wind & Fire @ Wells Fargo Center | Tuesday, Aug. 1
The legendary funk/soul/kitchen-sink ensemble soldiers on without its leader, Maurice White, who passed away last year. If I knew how to put little fire emojis in a blog post, I would employ them while introducing this video: