The Philadelphia Orchestra Does Return of the King at the Mann

This Saturday it’s Orch versus orcs in a symphony of destruction. 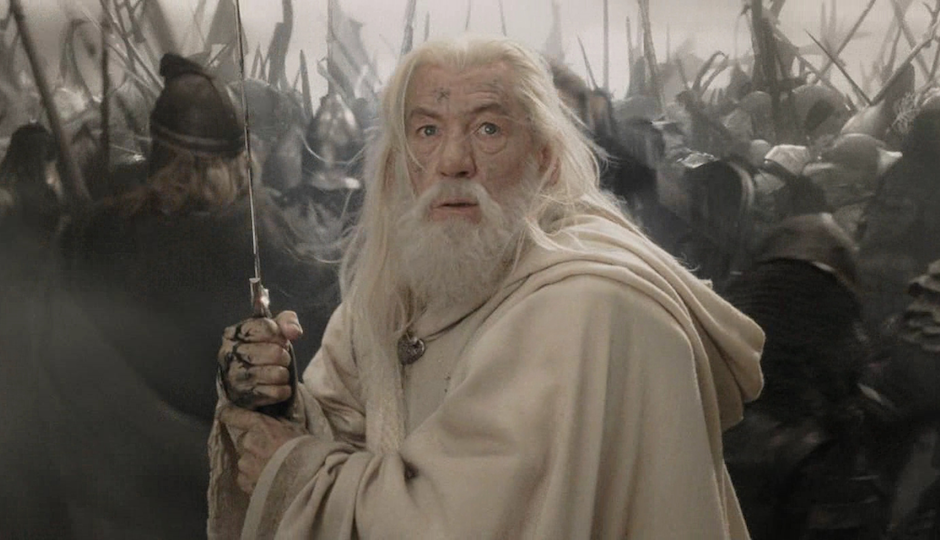 “Next person who tells me to give the ring to the eagles gets turned into a newt.”

Peter Jackson’s action-packed conclusion to the Lord of the Rings trilogy won a stunning 1 trillion Oscars in 2004, including Best Picture, Best Director, Best Adapted Screenplay, Best Costume, Best Makeup, Best Big Spider Scene, Best Painfully Long Hobbit Celebration, Best If All The Bad Guys Are Dead Why Is There Still An Hour Left In This Movie, etc. All the big categories.

Most relevant to this blog post, composer Howard Shore took the prize for Best Original Score for his work on The Return of the King. On Saturday, members of the Philadelphia Orchestra — along with the Mendelssohn Club and the Philadelphia Boys Choir — will recreate that ol’ Shore magic live at the Mann Center while you watch the movie on the big screen. Ludwig Wicki conducts.

Suggested topics for the ride home:

The Orchestra’s summer residency at the Mann continues with several movie and non-movie concerts including the Tchaikovsky Spectacular with fireworks on July 19, Jurassic Park on July 22 and Harry Potter and the Chamber Pot of Shame on July 28.

The Lord Of The Rings: The Return Of The King with members of The Philadelphia Orchestra at the Mann Center for the Performing Arts, Saturday, June 24, 7:30 p.m. More info here.