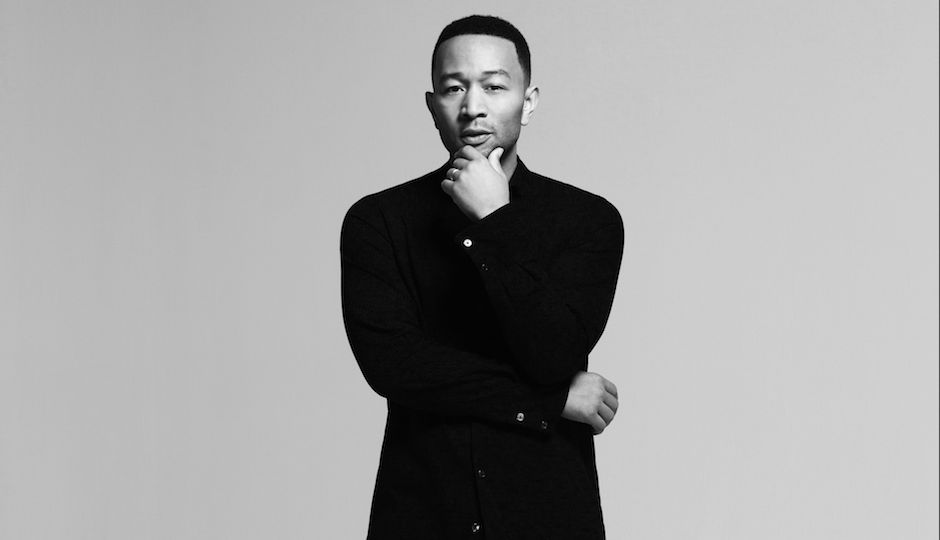 John Legend plays the BB&T Pavilion in Camden on Thursday.

The Bul Bey @ Boot & Saddle | Wednesday, June 21
Philly rapper The Bul Bey’s known for his wordy, mile-a-minute rhymes and his stylish videos that make our city look good. Looking back, we probably should have voted for him…

John Legend @ BB&T | Thursday, June 22
Classy, clarion-voiced John Legend remains one of the most enthralling performers in soul/R&B — and a particular favorite here in Philadelphia. His most recent record is Darkness and Light, released at the end of last year. Oh and hey, he just showed up in an episode of Master of None. Now watch this video and cry.

Digable Planets @ Electric Factory | Thursday, June 22
This Brooklyn hip-hop trio with Philly ties went gold in 1993 with their debut record Reachin’ (A New Refutation of Time and Space) and its jazzy, snazzy hit single “Rebirth of Slick (Cool Like Dat).” These days the Planets align every so often for a tour to share their chill, conscious vibes.

Songs: Molina — A Memorial Electric Co. @ Underground Arts | Thursday, June 22
The passing of Jason Molina in 2013, after a lifetime of struggling with alcohol, hit a lot of people hard. His music was moody and lovely, his voice strong and brooding at the same time. And his lyrics could summon universal truths from someplace deeply personal. Check out Paste’s career-spanning The 13 Best Songs by Jason Molina and just get lost in it. The idea that this music, released under his own name or with Songs: Ohia and Magnolia Electric Co., would just sit still was hard to fathom. Apparently Molina’s bandmates felt the same way because they put together this tour to celebrate his music and give fans that old feeling one more time.

Megadeth @ Fillmore Philly | Tuesday, June 27
All the old back-patch gods are coming back. Of course, Dave Mustaine and Megadeth have always been there, making raspy, blazing hot metal since 1983. And since the Big Four Tour (Megadeth, Metallica, Slayer and Anthrax) may never happen, we best enjoy the pieces sold separately.

Spiral Stairs @ Johnny Brenda’s | Monday, June 26
Pavement/Preston School of Industry alum Scott Kannberg is back with a new album, Doris & the Daggers. It’s a smart chunk of indie rock, featuring contributions from members of The National and Broken Social Scene.