The immense Drumhenge instrument makes its debut on Saturday 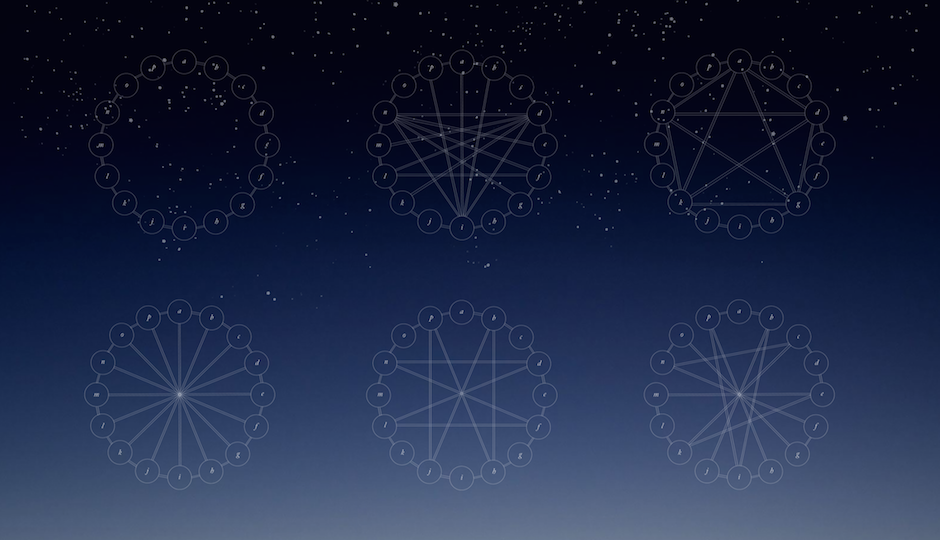 The 16-drum Drumhenge can be played via strike, MIDI, or theremin.

Chances are, you’ve never seen anything like Drumhenge — a brand new musical instrument composed of 16 drums each of which can be vibrated electromagnetically. The sound is thick and oddly organic — somewhere between whale songs and the Inception soundtrack, maybe? I think we should keep it handy to talk to alien visitors.

Drumhenge was created by musician/artist Peter English and music/tech researcher Jeff Gregorio at Drexel’s ExCITe Center (more on that in a sec). The behemoth instrument makes its debut this Saturday when Chris Powell (of Man Man) and other musicians incorporate it into a live musical performance. After watching this amazing video, I fired off a bunch of questions to English.

I had no idea drums could be used in this way. Where did the idea come from?

It’s pretty crazy, right? This project is based at a place at Drexel called the ExCITe Center, which stands for the Expressive and Creative Interaction Technologies Center. It’s all about trans-disciplinary research — which is a fancy way of saying combining different ideas and approaches and seeing what happens. They work with fabrics, video games, musical instruments, robotics — all looking for ways that art and science can help one another. With support from the Knight Foundation, they asked me to be an artist-in-residence this year to work with them on developing a new musical experience — something interactive and experiential. Along with researcher and PhD candidate Jeff Gregorio, I’ve spent the last year trying to explore this topic. How does new technology shape musical experiences? And can those experiences be not just novel, but meaningful?

From a technological standpoint, the idea isn’t new. Scientists have been putting magnets on things and seeing what happens for a long time. Ebows — magnets that can be used to resonate guitar strings — have been around since the 1970s. Drexel has even developed a Magnetic Resonator Piano, which places 88 electromagnets inside a baby-grand piano.

Since this project is based at Drexel, and ideas are built on the shoulders of other ideas, we were thinking along those lines when we started playing around with drums. We liked it because it was a surprising idea, it used technology to change how you think about an instrument, which is exciting. Plus it presented a challenge. And, well, I get off on trying to pull off really crazy ideas.

Did you and Jeff Gregorio go through multiple prototypes or did you have a good idea how it would turn out from the beginning?

Jeff came up with the first idea and prototype in December. The twist was that it wasn’t just one drum, but two, and you could transfer [the] signal between them — so one drum would dictate how the other one behaved. It wasn’t very loud or musical, but it got us really excited. If one drum could talk to another, how many could we string together and have them all communicate? For this performance we decided on 16, but it could probably go way, way bigger. We’ve been iterating on a lot of the hardware and software since then to try and make it increasingly functional and robust. It’s still mysterious at times, but that’s part of the fun.

Any surprises along the way?

There are always surprises when working on an idea this big. It takes a tremendous amount of research, conceptualization, testing, and iteration to get something like this fully functional. I think the important part is to be listening to what the process is telling you, and too let that guide you. Creativity is a dialog — between you, your collaborators, and most importantly your work. One of the reasons we pursued this idea is how much it sparked our creativity. Every time we developed a new feature we immediately thought of 15 new ideas. The dialog became so prolific so fast that we knew we were heading in the right direction. 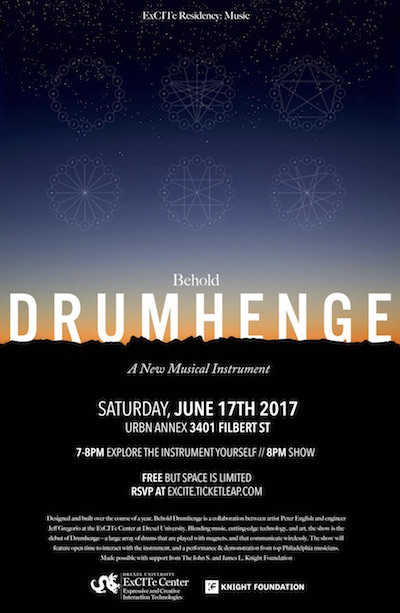 How does one “play” Drumhenge?

This is the coolest part. You can play it three different ways: via strike, MIDI, or theremin. Striking it means using it just like a traditional drum, except that hitting it will trigger the magnet. The second way to play it is with a MIDI keyboard, where notes from a controller are distributed around all the drums. This is just like playing a giant, physical synthesizer.

The last, and craziest way to play it is by using theremin technology. At their core, theremins are devices that measure distance between your body and an antenna, and then translate that to sound and pitch. It means you can play something without touching it. We took that technology and put it in the drum, so that by moving closer or farther from it, the drum would react.

The show on Saturday takes these different aspects of the technology and creates something musical out of them; it tries to build a show with a beginning, middle and end.

Because the change in the vibrations can influence the pitch, could one drum potentially make all of the sounds?

A magnet is monophonic, meaning it can only play one note at a time. When we built the initial prototype we immediately started thinking about being able to play more notes. More notes meant more drums, which opened up even more possibilities for patterns and interactivity. One drum works okay, but an array is a more responsive and dynamic experience. It’s also more imposing physically. All good things from a performance standpoint.

Has Chris Powell been given time to try the instrument out? What’d you learn by watching him interact with it?

Chris has had some time with Drumhenge, so has our saxophonist Max. We are doing extensive rehearsals this week, so a lot of musical ideas will come together once we’re sitting with the instrument.

Every musician who interacts with it approaches it differently, which I love. I’m a big fan of the sequencer, and the MIDI controller — I love the experience of being enveloped by the sounds it creates. Max is going to be using it as a harmonizer — which presents some really cool ideas. Chris wants to put loops of varying speed through it, which we’re exploring this week. Andrew Thiboldeaux (of Pattern is Movement) came through the other day and wanted to test it out on stranger materials like snares and strings. Everyone has ideas, which is a sign of its versatility and strength.

I’m hoping we get to do this more in different contexts and with different musicians. But first we need to just see how it holds up in a performance, and how people react in the moment. I can’t wait for people to see it. 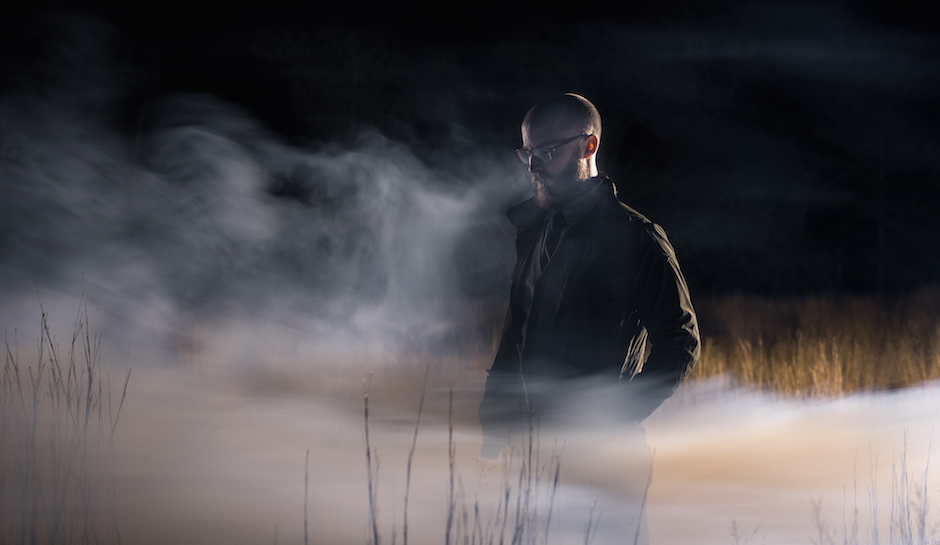 Drumhenge co-creator Peter English is a music producer and filmmaker who has worked with Sharon Van Etten, The War on Drugs and Wilco.